Tech Legends
Home Games Why You Shouldn’t Be Over-Hyped For Watch Dogs 2? 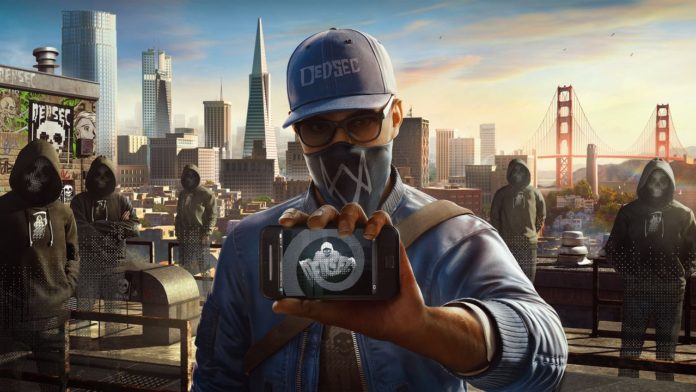 Just a couple of trailers have been out and gamers are already over-hyped for Watch Dogs 2. As they say, “Never judge a book by its cover”. But the way things are going, in the gaming industry, people seem to be easily deceived by cheap theatrics and eye-candy visuals alone. They seem to get excited for no tangible reason. As a matter of fact, this leads to only their loss. If you are too much excited about getting this game then it’s highly recommended for you to reconsider and think properly about it. Don’t worry as, we’ll help you in deciding whether you need to pre-order the game or not.

-“Rule Chicago on the push of a button”

Really? It did sound exciting to us at the beginning but later it turned out to be a bit lame. Why? Because there was no actual hacking at all! It didn’t even turn out to be challenging. Don’t be surprised nerds because Watch Dogs 2 is almost the same. The only difference is Ubi has made the one button hacks rather more overpowered. 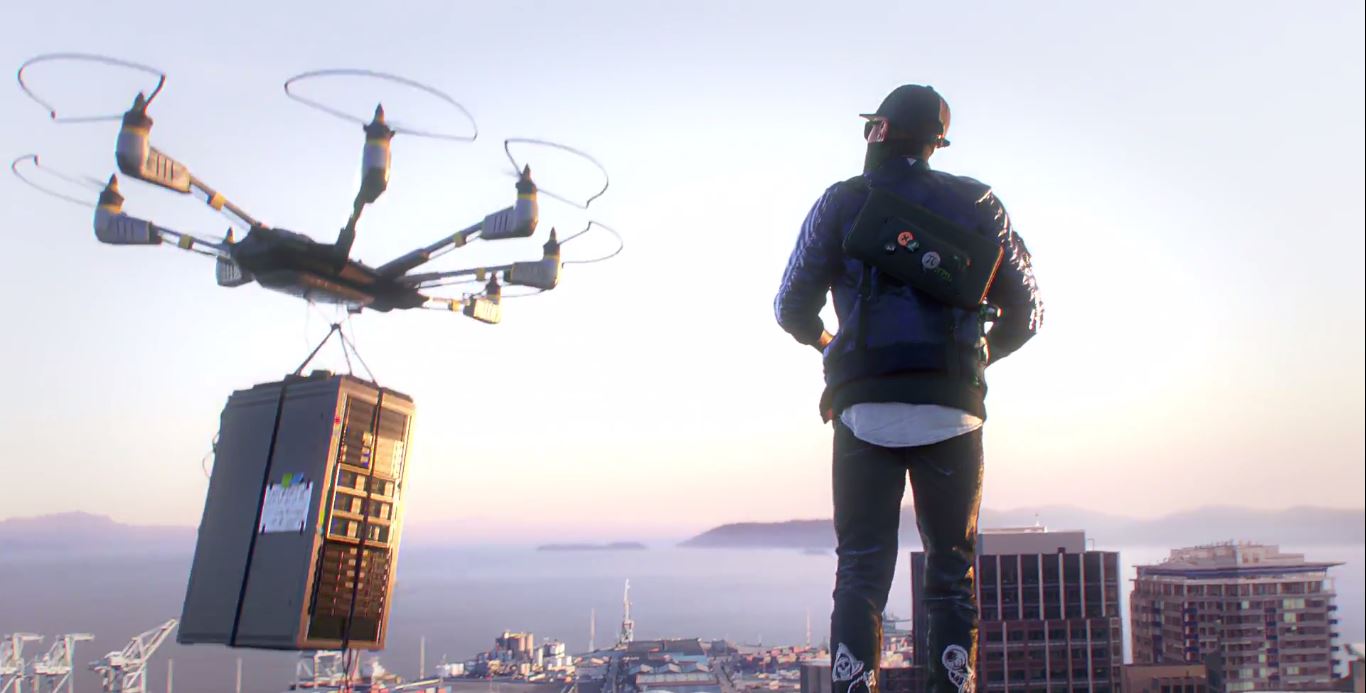 Addition of RC cars, drones and some flashy gadgets may seem a bit decent. But what’s the point if they become the sole reason behind making your gameplay a lot easier? Would you really appreciate that? Let me give you a simple example. After watching the E3 showcase of the game, did you analyse the gameplay properly? If so, you must have noticed how easily Marcus bypassed the security of a Congressman.

Within a matter of seconds he barged into the penthouse, got past the guards, used his RC vehicle and finally installed a wireless transmitter to download sensitive data. Seriously? No breaking through firewall? No in-depth hacking material ? Is it actually so simple to infiltrate the building of a Congressman? If so, then let’s embark on an epic adventure in reality we’ve never experienced before! Let’s infiltrate and scavenge some classified information with the help of a few godlike gadgets in disposal! 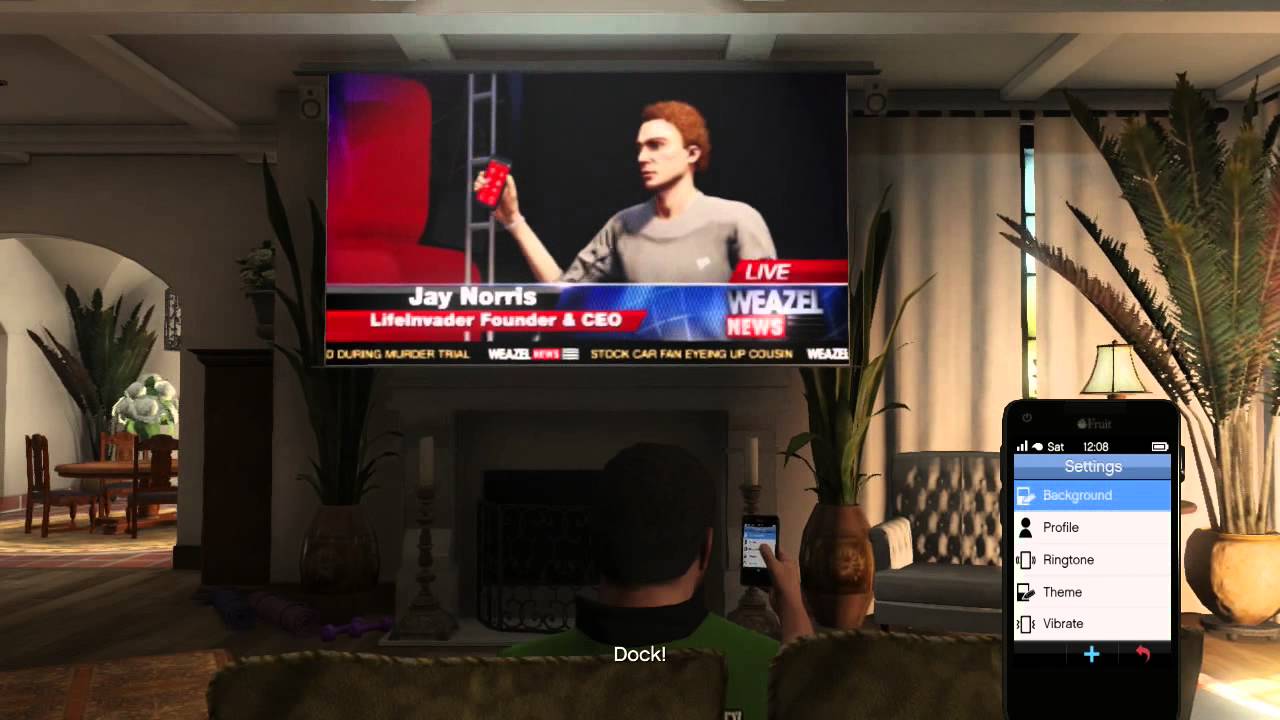 Well, I shouldn’t say this but we all know GTA V is not based on hacking. But do you remember a series of missions involved in shutting down the social media giant, LifeInvader? Though there weren’t any flashy gadgets like those featured in Watch Dogs, the experience was somewhat close to a hacking-cum-espionage mission. To be frank, the mission design was superb which completely contradicts the so-called immersive gameplay featured by the WD franchise. 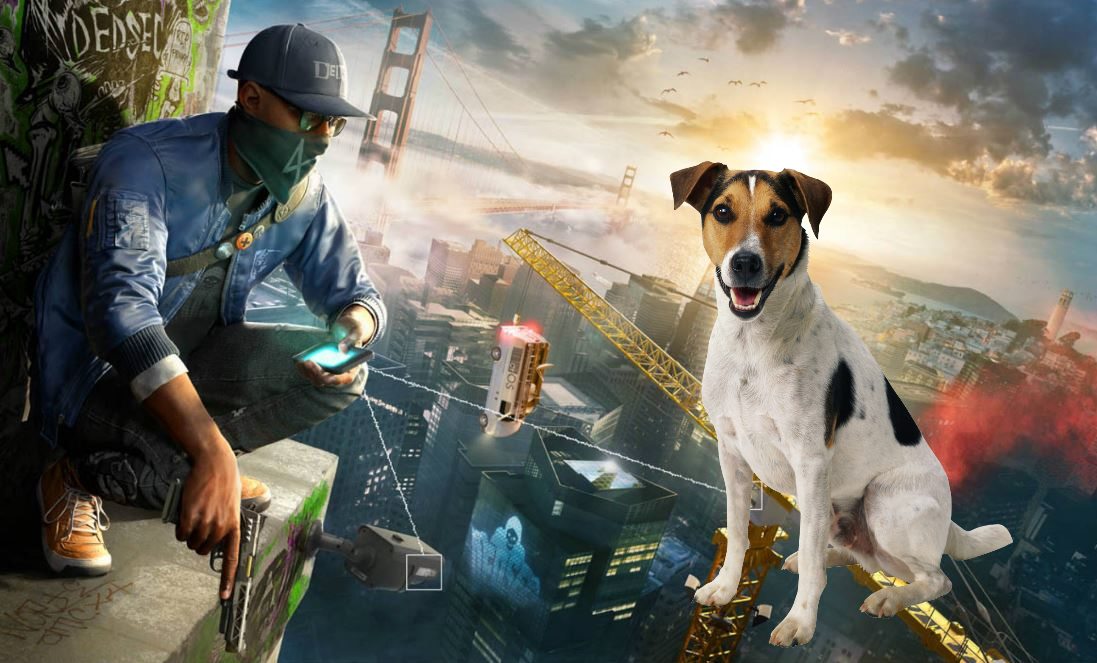 Since, there were too many flaws in the open-world design of Watch Dogs, Ubisoft this time decided to imitate GTA. The company wants players to experience complete freedom in a rather more flexible world. Yeah, I do appreciate this approach as they finally figured out a tangible solution. But what the hell? They have rather made a poor imitation of GTA V. The world doesn’t look much original even though with those one button hack tweaks and new gadgets in store.

Perhaps if you start playing/thinking about Sleeping Dogs now, you may figure out what I want to express actually. You see, Ubisoft has been simply trying to apply some tricks and formulas to deceive people. Lately, in the past three to five years most of the franchise based games have been developed with the very same approach. Well, in the end it’s just good business! 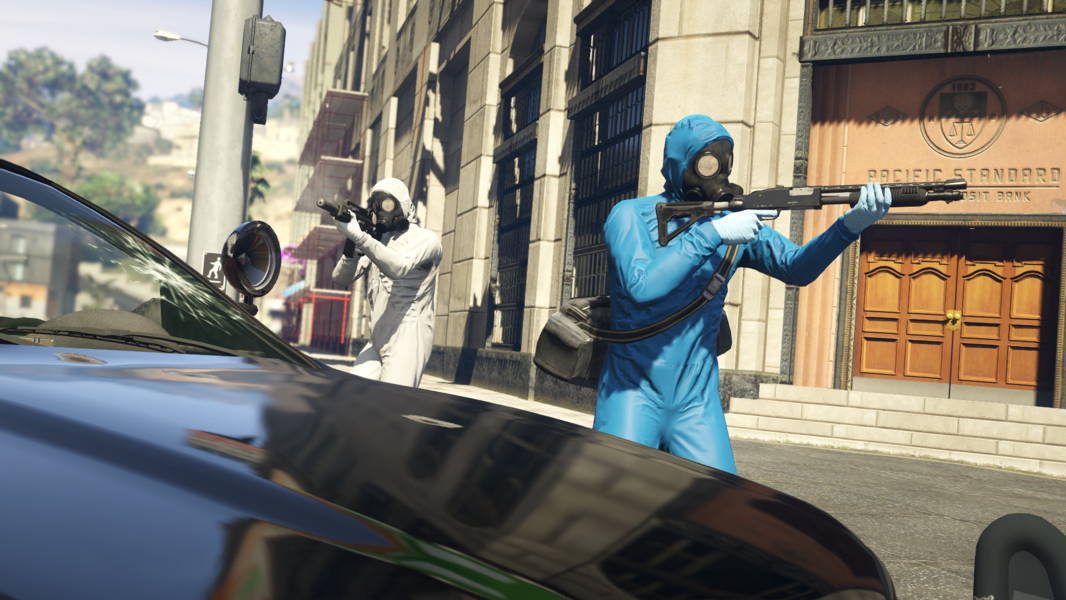 Did you watch the multiplayer trailer of Watch_Dogs 2? Well, I actually found some people claiming the WD2_Online experience to be far more exciting as compared to GTA_Online which seems to be boring. Excuseer mij? (Dutch)… are you a part of this world? What about the variety of mods developed for GTA V? What about the online bank heists? Do you have any idea about the character and vehicle customization? Do you know there’s something called Rockstar Editor? That’s it we are done for the day! 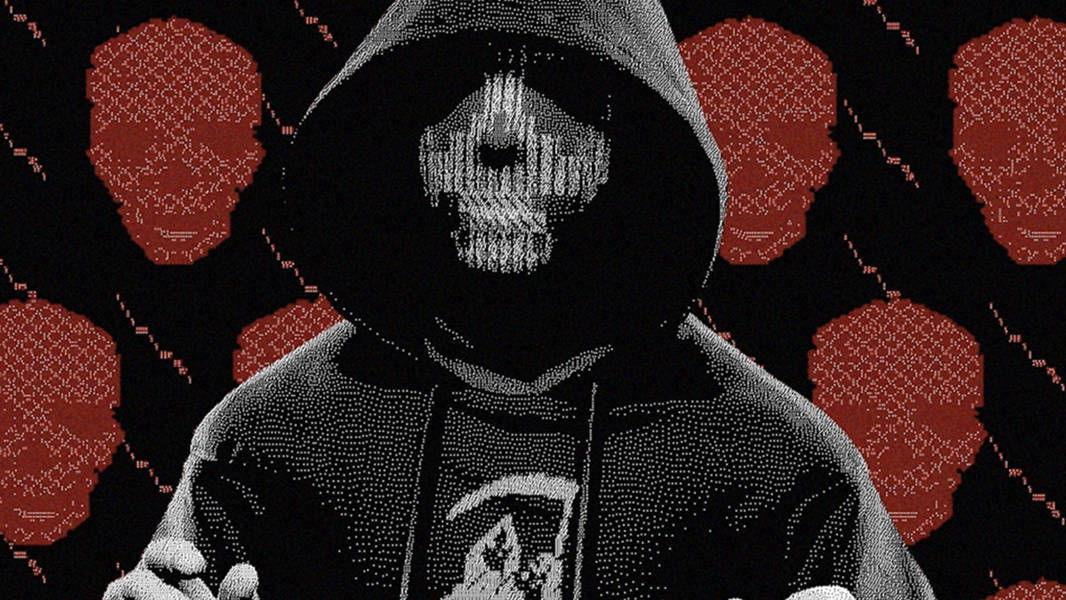 Actually, most of the people have developed this misconception that Watch Dogs 2 has been influenced by the popular tv series, Mr. Robot. Well that’s not the case as the game was already in the development phase prior to the launch of the tv series. Still, both of them pretty much resemble each other in many aspects.

If you are planning to buy this game just because of experiencing those Mr. Robot vibes then please don’t. The aura and intensity of the storyline in WD2 is nowhere as portrayed by the hacking-psychic thriller, Mr. Robot. Trust me, it’s better to watch the tv series and eat popcorn instead of wasting your precious time on the game.

Believe me or not, street dogs are in abundance in countries like India. They can be irritating most of the times especially during the night. You may face difficulties while sleeping leading to unrest and frustration. In fact, sometimes your pet can be irritating too barking for no reason. You can probably imagine what it feels like!

The same is applicable for Watch Dogs 2. The poor mission design and repetitive one button hacks will drive you crazy to the point that you might end up throwing away your components to actual street dogs.

P.S : Those irritating dogs are always watching you!

Hope this helped. Hence, don’t get hyped soon enough before you actually play any game.