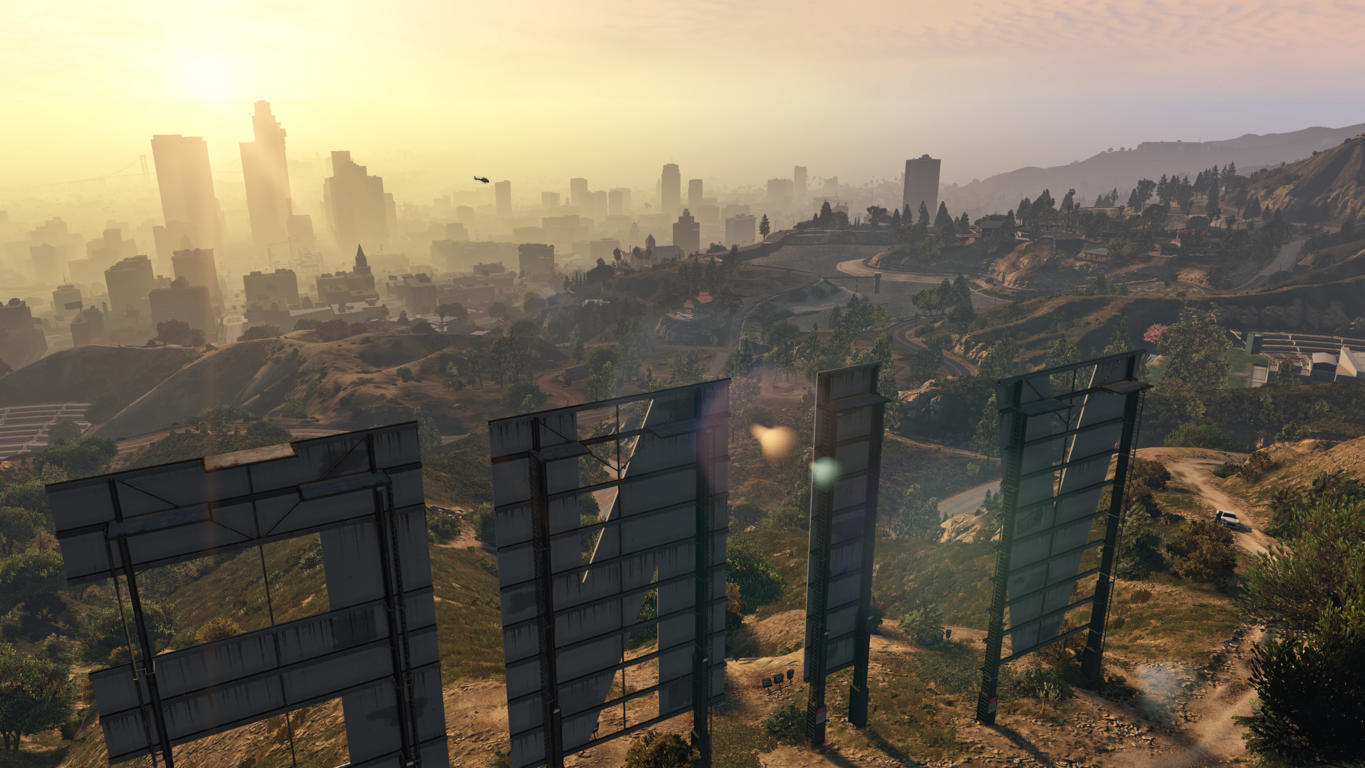 Nvidia Gamers!!! Get ready for a treat as you will be amazed to know that Nvidia has signed a deal with Rockstar Games to exclusively optimize GTA V for PC. The game will support TXAA (Temporal Anti-Aliasing) technology to combat jagging issues and render flawless HD Gaming. TXAA is the next level of anti-aliasing technology after MSAA (Multi-Sample Anti Aliasing). 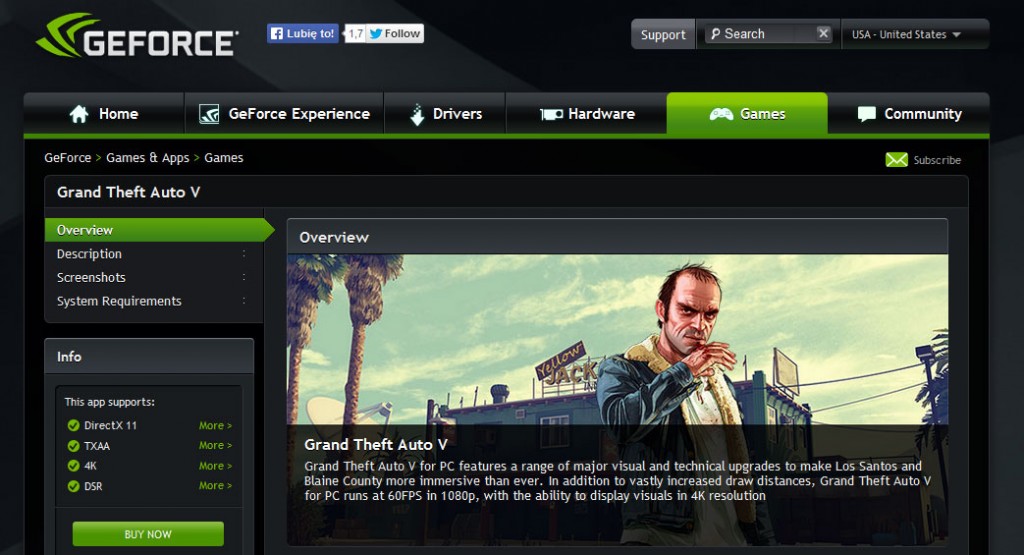 But yes again, TXAA is a technology only supported on Nvidia Kepler and Maxwell GPU’s. So, you need to have an Nvidia card from 600 series or higher. There is also word that the HBAO+(Horizon Based Ambient Occlusion) feature will be integrated into the game, according to Nvidia. Nothing yet has been confirmed from AMD yet, whether the company will be integrating some special effects in the game powered by its cards. The game seems to be well optimized for PC but let’s wait to discover how it’s going to work on Nvidia cards.