Tech Legends
Home Games Here is why we are excited about The Order: 1886!!!

If you haven’t heard about it already, The Order: 1886 is a third person action shooter coming out exclusively on the Playstation 4 and here is why we are excited about the game.

5. Back to the futuristic past

From the game’s title, you would have understood by now that the game is set in the 1880’s. Well, 1886, to be precise but we are not sure whether the game will be specific to that year or stretch over a time period. Either way, it is quite refreshing to have a shooter game that is not set in the present or the future and a game that actually takes place on bloody Earth. I cannot be the only one who is tired of inter galactic gun battles. But then again, how exactly do you have a gun battle in 1886? Well, of course you take a little help from Nicholas Tesla. But more on that later.

4. A promise of cinematic story telling

Can you remember the last time you had a satisfying story in a shooter game? Because I can’t. With the amazing graphics and the setting, this game looks like the perfect platform to flaunt the true power of cinematic storytelling. The devs have already stated that they have pushed the current gen consoles to their limits and have taken ‘risks’ technologically to make sure they deliver a cinematic experience that flows seamlessly between cut scenes and gameplay. And this is good; the industry needs risks now. 2014 was a year of disappointments because games were either too broken to function or too bland to be interesting. And given the background of the devs, I believe they will deliver exactly what they are promising. But good graphics aren’t the only thing that will sell the cookies; the game will need an extraordinary story to complement the graphics. Thankfully, the lore of the Knights of the Round Table is abundant.

From the demos, the gunplay looks very interesting. And given the timeline, the devs had a chance to sneak in Nikola Tesla who conveniently acts as an excuse for the devs to introduce guns that are, well, not guns. According to a trailer, Nikola Tesla works for the Knights, forging weapons that can kill half breeds and rebels alike. You can use the Arc Gun to shoot bolts of electricity or maybe you’d prefer the Thermite Rifle with which you can douse your enemies with a flammable gas and then ignite the gas to burn the place to the ground. Ru Weerasuriya, the creative director of the game, said in an interview that here around half a dozen unique weapons apart from your regular shotguns and handguns. And Tesla doesn’t stop there; you’ve even got airships that patrol the city giving you the power to call airstrikes. Airstrikes in 1886. Yup, it is gonna be fun.

2. Battling the Half Breeds

Most shooter games have really generic enemy models (yea, COD and Destiny, I am looking at you), but in The Order: 1886 you fight Half Breeds. According to the backstory given by the creative director, long ago a small part of humanity evolved into what the Knights call as the ‘Half Breeds’ who resemble were wolves. I mean, come on who doesn’t like shooting were wolves in their faces? 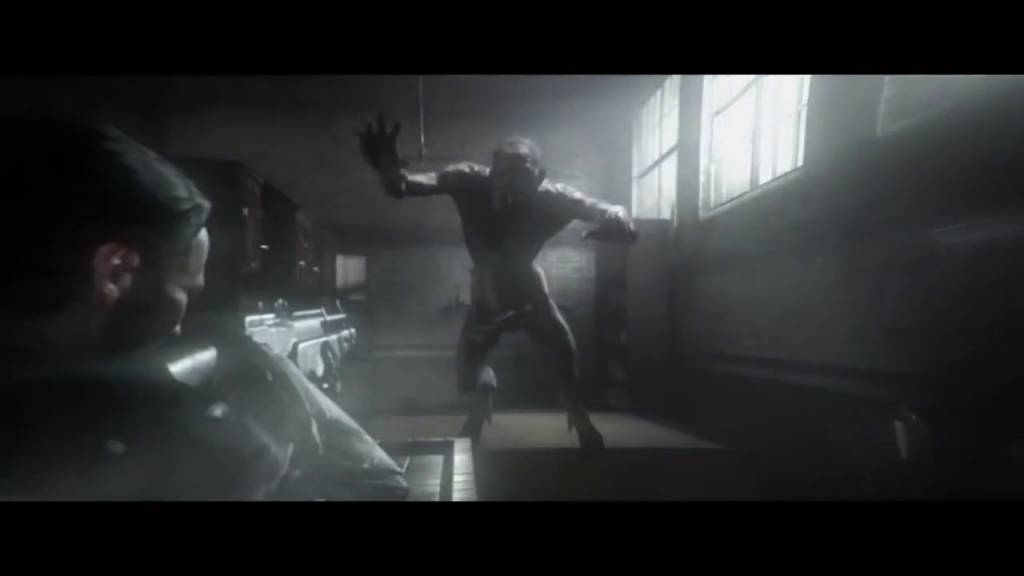 In the game, you play as Sir Gallahad, a member of the Order of the Knights. According to the backstory, the Knights are in possession of an elixir called the black water which gives them longevity. So when you take control of Gallahad, he has already lived for a couple of centuries by then, which gives his personality a certain depth; at least that is what I hope. It would be interesting to see how Gallahad’s personality unfolds as he has been doing this for quite a long time and how his story complements that of the game. 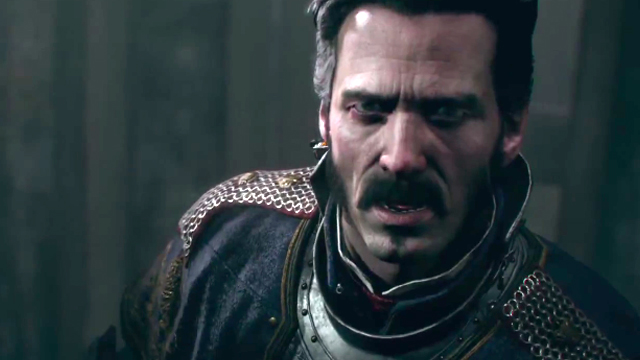 There are more than enough reasons to be excited for The Order: 1886 but the main reasons are one, since 2014 was such a disappointment for video games, we all need a lift up and two, the PS4 still hasn’t had a game that actually showcases the true power of the console.

But, that doesn’t mean that we encourage you to pre order the game. Here is why you shouldn’t be pre ordering games!!!

YOU MAY ALSO LIKE: HERE IS WHY YOU SHOULD PLAY ALIEN: ISOLATION