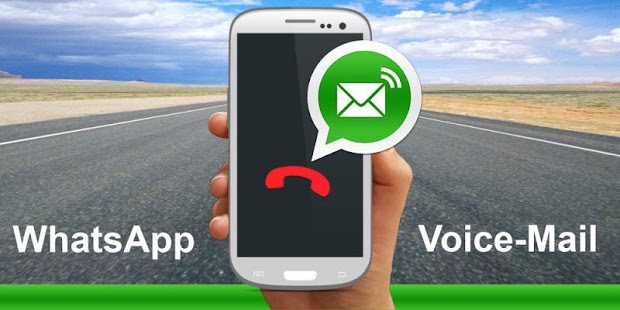 Recently, Skype has been having nightmares after WhatsApp, the Facebook owned company, announced it’s upcoming “Calling Feature” which will be available across iOS, Android and Windows platforms.

Reportedly this week, WhatsApp started testing its new internet calling facilities, the results were astonishing. Over 2-G and Edge(Slow connection), the voice quality was superb as compared to Skype’s voice calling. Also the data consumption was significantly lower than Skype.

The new feature brings some minor changes to the app’s interface, including a separate tab that has the voice call facility and it works on 3G and EDGE networks. Networks that are cheaper and tend to be more widespread in Indian and Chinese market.

With its straightforward and pleasingly ad-free interface, WhatsApp has attracted a giant user base of more than 700 million monthly active users worldwide. This large user base which WhatsApp has, will challenge the market of those with a strong focus on voice calling, like Viber and Skype, because these apps are only known for Voice and video calling. But giving WhatsApp the calling feature will make it more versatile as users now can get Messaging and calling under one app. They don’t need to switch apps to make a voice call and to message over internet. Also, so far WhatsApp has gained a lot of trust in users. That is why Skype and Viber are expecting tight competition from this ad-free app.