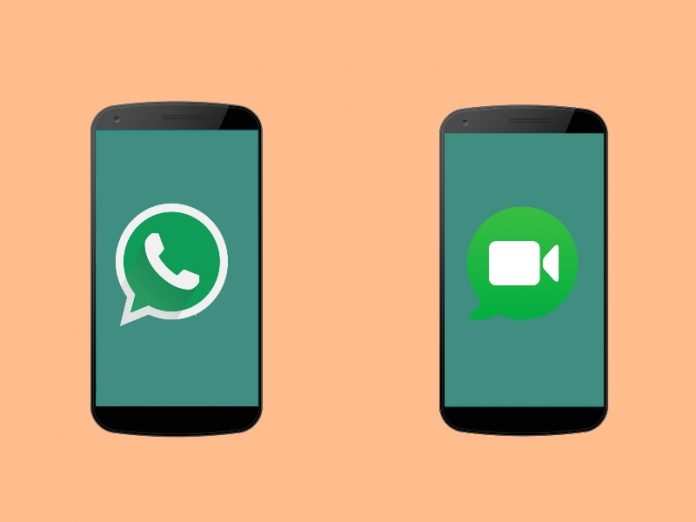 With more than a billion users, the WhatsApp team finally figured out that it’s good to roll in some cool updates to maintain their consistency in the market. Yeah, it’s true. The WhatsApp beta users got the first privilege to use the ‘video-calling’ option that came in just recently. From our side, we would say this move was very strategic, as most of the messenger apps are yet to include such an awesome update, that might take some time. Looks, like WhatsApp Inc. can largely capitalize on this fact.

However, the feature is yet to be fully functional as the WhatsApp dev team members were probably just experimenting this feature. You can refer from the screenshots above. The beta users, if click on the calling button, will get two options to choose from- audio call and video call. But they won’t be able to use ‘video-calling’ yet. Well, to be frank, it’s still good to know that, we will be able to use a messenger app for text messaging, audio as well as video calling as well, soon enough in the upcoming year. The rest depends, on how this feature is optimized for the users in terms of reliability and connectivity.