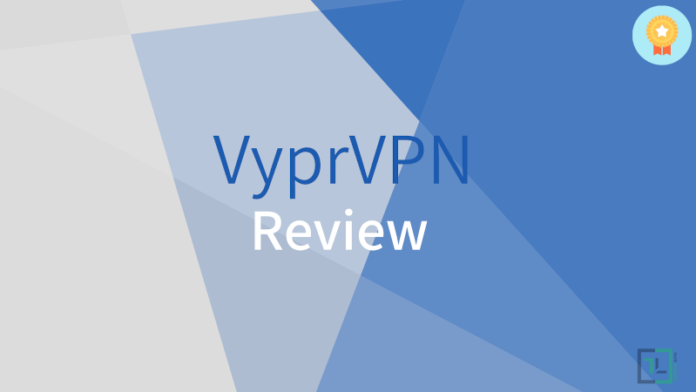 Hi there! So, what’ve you been doing lately? Tapping on your screen 24×7? Well, that’s obvious because, all of us do so these days. We just tend to use the internet always, be it accessing Google Maps, reading a few journals, streaming videos or playing some games online. While there are people who spend a lot on data charges, there are also users who rather depend on public or secured Wi-Fi hotspots to remain connected. Even though the second option sounds to be cheaper, people relying on these hotspots often can’t access specific content online, as most of the times various categories of sites are blocked/restricted.

So, they have no option but to spend quite a sum of money to meet the data charges that simply seem to be never ending! Hell, what else you know? Even mobile ISP’s also sometimes allocate restricted access to users! At times, the Government also comes into picture and simply doesn’t allow users to browse freely at all! What do we do then? In these situations, VPN apps come to the rescue. Trust me, there are many such apps right now in the market, and you would be puzzled to use the perfect one. Hence, all thanks to the Vypr team, we present you such a wonderful application.

We got the privilege to test VyprVPN on Android as well as a Windows desktop. Here, we give you a quick review of VyprVPN.

When you purchase an online service through one of the links in this page, you will be able to support us earn some commissions without needing to pay anything extra.

The UI is pretty much the same both for desktop as well as Android. After successfully logging in, there is a connect button on the main screen. Below the connect button is a slider, with which you can view the location, speed graph, and connection log. I really liked the slider that depicts the important details. You can refer the gallery below to enlighten yourself.

Yeah, of course, the location tab is present along with the connect button itself. Tap on it and you get to see a range of servers to choose from. To further assist you in which server to choose, the ping is displayed along with the location of the dedicated server as well. Considering, so far, from a user point of view, you won’t find any complications in using VyperVPN. It’s very fast, fluid and simple.

Yeah, almost every VPN app is equipped with the exact same feature like finding a server and locating to it. But the set of features they have in store differentiates them from each other. So, let’s know what the hissing Vypr has to showcase.

The Chameleon encryption is a technology exclusively available on VyprVPN only. The 256-bit unique smart encryption tech, hides the VPN traffic so effectively, that your connection can’t be identified as a VPN one. This is made possible all thanks to the unmodified 256-bit Open VPN protocol. However, using it may affect your browsing/downloading speeds. You can probably use this in countries like China, as claimed by the devs. Well, it sounds funny and cool at the same time.

Though not as good as the Chameleon protocol, the OpenVPN is still a secured encryption technique that offers optimized speeds over high latency servers as well as far reaching locations.

Well, this is also a secured protocol but not as good as the OpenVPN tech, and to be frank, it’s slower too. However, it’s speed and security is better than that of the traditional PPTP (128-bit) Encryption.

Apart from the protocols, the application does offer some connection settings to make the user experience more dynamic. The app can make your device get automatically connected to untrusted networks. Thus, you won’t get any annoying messages related to untrusted connections repeatedly. Furthermore, if you feel like making the VPN to remain exclusive to certain apps, then you can do that as well.

The most interesting thing is the ‘Kill Switch’ feature that lets you only access the internet when VyprVPN is connected. It’s quite common with all the VPNs nowadays but it’s good to have the feature.

Not just the common protocols, but it looks like VyprVPN is also testing the WireGuard protocol that’s making all the buzz on the Internet.

We tested the VPN on a 10 Mbps mobile data connection using the UAE server and it looks like the speeds weren’t that bad.

There was not much any difference in speeds even when we opted for the Chameleon protocol, the best encryption tech offered by the app. And, that is a good thing.

It’s important to note that the speed depends on the protocol, the speed of your Internet connection, and the server you’re connected to.

At the time of writing this, VyprVPN offers up to 81% off on all their plans. You can check out the current pricing on their official site.

With its top-notch eye candy features and encryption protocols, VyprVPN is probably one among the best VPN’s in the market. If encryption and data speeds concern you irrespective of a tad high latency rates, then VyprVPN is your atta-boy!