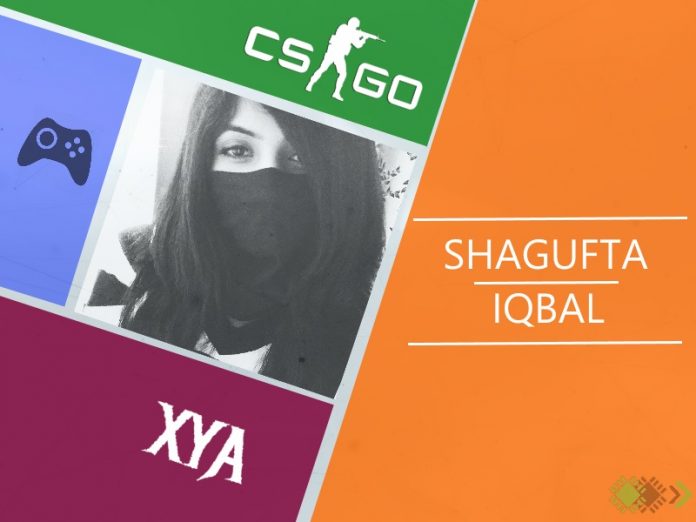 Hi there nerds! Well, I guess, you game all night, sleep in the morning and finally wake up in the afternoon. What? Am I wrong? Be happy to know that there’s someone else in your list as well. Guess who? It’s none other than Shagufta Iqbal (22), a gamer girl codenamed ‘Xya’, who just games all day, eats and sleeps! Residing in Bhubaneswar, a city in Odisha, India, she has represented herself in many national tournaments as well as events. And, the FPS prodigy has gained really some popularity out there. We were very glad and happy to have a conversation with her. So, let’s know what she’s been upto.

What do you have to say regarding the two upcoming FPS titles (BF1 & Infinite Warfare)?
I have never actually played any of the Call of Duty games. Neither did I involve myself in the Battlefield series until Battlefield 4 came into the picture. I really liked it. So, therefore I am more inclined towards Battlefield 1. Its trailer has me really hyped up!…[Excited] 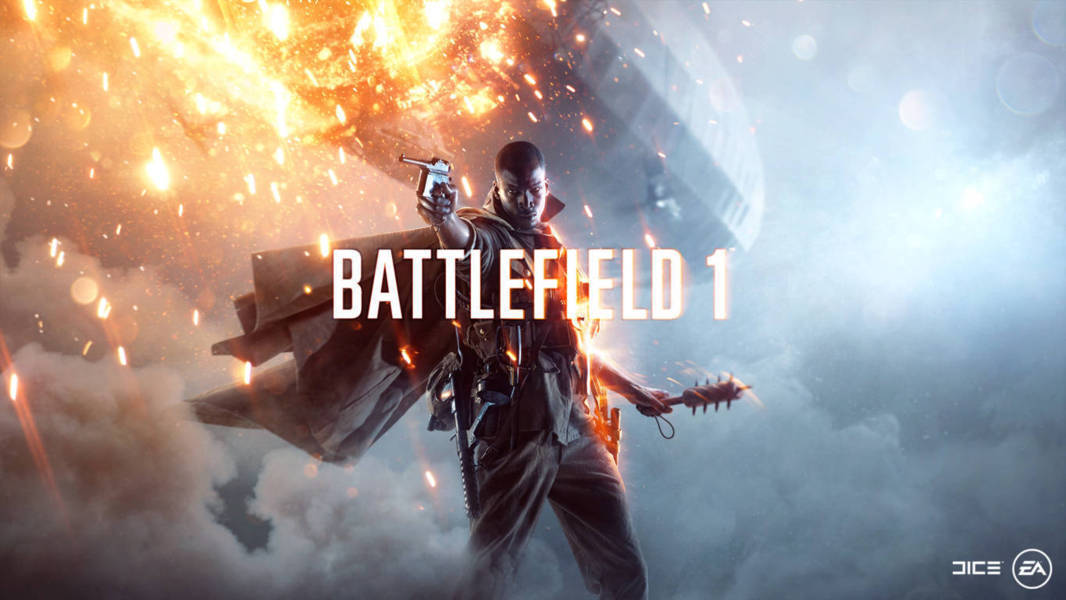 Stealth vs assault: your choice would be?
I like both to be honest. Stealth is fun because it involves a lot of planning and it gives me this feel of accomplishment. But I also like a lot of shooting and action in my games, so basically it depends on my mood.

Do you think your own State has been making any progress in the gaming scene? How would you like to contribute towards it?
[In a smiling tone]… It has definitely improved than before. We have had new cafes and gaming lounges open up in the state which I believe is a good step towards getting more of the youth involved in gaming. We had events like Nvidia’s GamerConnect which is another great initiative by the company in bringing all the gamers together and create more awareness. If I could, I would organize tournaments for different games with a pretty decent prize pool, so that the gamers can actually earn while having fun which will encourage more people to get into it!…[Optimistic]

Who is your fav action figure in the new Captain America movie?
My favorite was Black Panther. He seems very deadly. I can’t wait for a Black Panther movie!…[Excited]

Being a CS: GO fanatic what opinion do you have regarding Rainbow Six Siege?
[Thinks for a while]…The two games are poles apart. Apart from 5vs5, and a bomb plant situation, there is not much similarity. Rainbow Six Siege has different mechanics as compared to CS:GO. It gives you more freedom in planning out your tactics. It is rather a modern day shooter while GO is still very old school. But I have a feeling Siege will die soon because, well, you know about Ubisoft…[In a sad tone]

Do you cook? If yes, then what’s the dish you like preparing the most?
I cannot cook at all. I could learn but I am too busy killing people in games…[Laughs]

Your fav music band…?
[Wonders]… I don’t have a particular favorite band. I listen to a lot of different genres and I have many different artists and bands that I like. I am into Metal, post rock, indie, DnB , rock, everything except pop and hip-hop.

Do you have any gaming role model?
[Takes some time]… I don’t have any role model but I do look up to the professional gamers who managed to turn their passion into their career. I hope I can do something like that too someday…[Smiles]

What have you been doing lately?
Lately, I have been working for this game retail site called ‘ReaperShop’. It’s not a job actually. I am just helping my friend who owns it, and to be frank, it has been an amazing experience so far.

What do you like to game?
I am really into CS:GO, Dota 2, H1Z1 and Dark Souls series currently. But I also love Skyrim, Witcher series, fooling around with friends in Rust, Dying Light and lots more!…[Exclaims happily]

Hobbies?
Apart from gaming, I like playing with my cats and watching Game of Thrones. That’s it. Haha.

You are playing CS:GO. All your teammates are dead…and there are 5 people alive in the opposing team. Your team really needs to win. What would you do?
[Takes a pause]…[Breathes for a while]…This is a very tough situation to be in. It’s very nerve-racking, since you would have all eyes on you. Best thing to do in this scenario is to remain calm which is easier said than done. The only way to win this would be to try to get the opponents in individual 1vs1 situations. Because if it’s a 1vsX situation then its really hard to win the duels. I would try my best but 1vs5 clutches are very rare and are possible only if the opponents make mistakes. Otherwise, it’s mostly a lost round.

Any message you have for crazy gamers out there?
Keep gaming and have fun with it! But also concentrate on your career because India is not a country yet where we can pursue gaming as a full-fledged career. But let’s see what the future holds!…[Motivated]