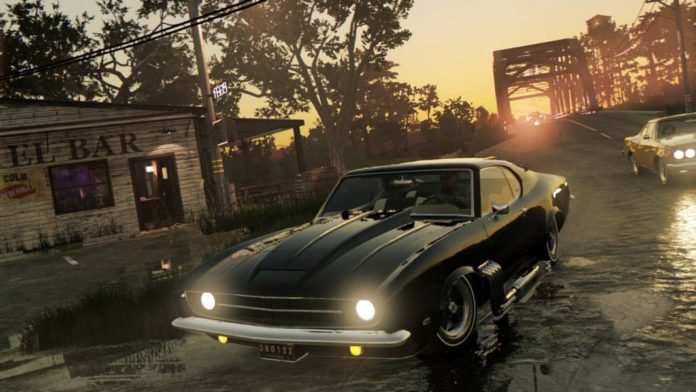 Bonjour gamers! So, what are you planning to do in the anticipation of Mafia 3? Clueless? Well, don’t worry. It’s natural and to make you feel better we have something interesting for you. Hop in as we present you a list of interesting facts related to the beautiful city of New Bordeaux. Have fun exploring!

#1 New Bordeaux is a fictionalized version of New Orleans, the largest city in the state of Louisiana. Its alternate name is “Bourbon City“, a direct reference to Bourbon Street (New Orleans), popular for nightclubs and cultural pubs. 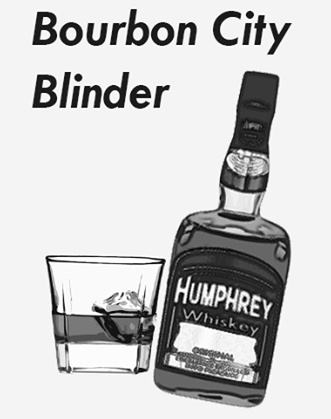 #2 The Bourbon City Blinder is the city’s most popular drink. According to a story, a frustrated bartender happened to mix a few drinks together in a mason jar. Word of this elegant creation went out and soon it became one among the most trending blinders in the market.

#3 The New Bordeaux Tribune is the most popular newspaper in the city. Several pre-release trailers showcase the newspaper several times. The headlines mainly depict news related to various tragedies and conspiracies that have taken place in Mafia 3 New Bordeaux. 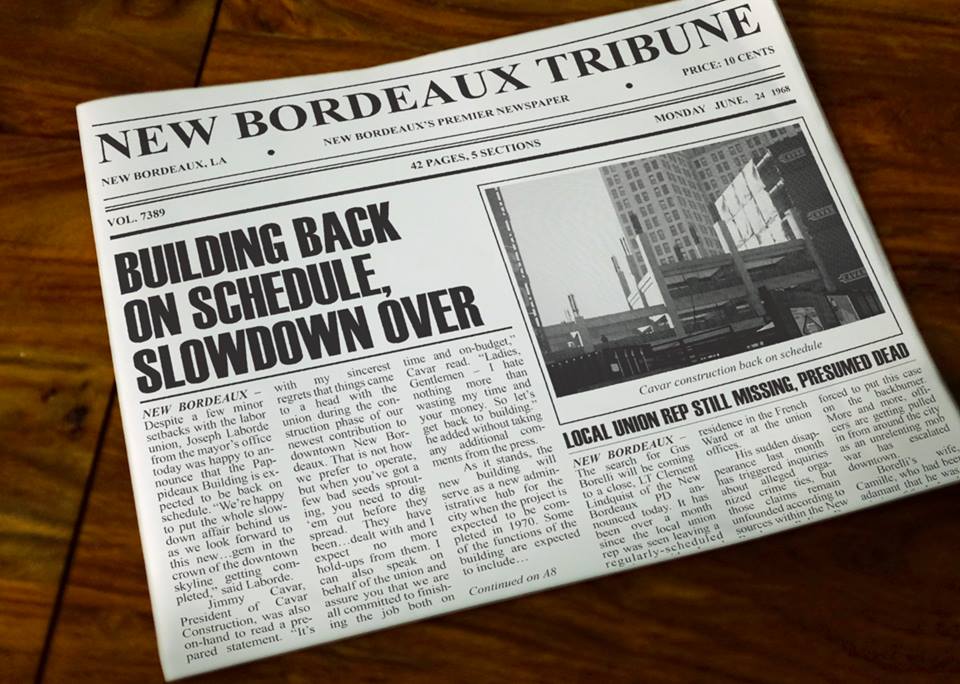 #5 Though the city has a vibrant tourist and modern cultural life, the underworld factions mainly rule New Bordeaux. Among those groups, the Marcano family mainly dominates the teeming metropolis hub. Other gangs include Black Mob, Dixie Mafia, Haitian Mob, Irish Mob and the Southern Union.

#6 Frisco Fields is a place for the most affluent and rich people in Mafia 3 New Bordeaux. Hence, you will mainly find sprawling mansions, gardens, and venues in this district.

#7 Duffy’s Irish Pub, located in Pointe Verdun, is one among the most popular bars in Mafia 3 New Bordeaux. The old place attracts many artists as well as writers. Several authors have penned legendary ideas sitting at the pub. Most noteworthy, the bar is known to be the second home of the female poet Genevieve Fabry. She died drinking in the place. Her last words were, “Well, that’d make 18 straight Bourbon City Blinders. I think that’s the record.”

#8 The General’s Circle in Mafia 3 New Bordeaux, is directly based on the Lee Circle in New Orleans. The traffic circle is home to a monument dedicated to an old general. Many cultural festivals and parades are performed in this place. Artists as well as music bands flock to this central area as well, to entertain the tourists passing by.

#9 Legend has it that a ghost ship hovers in the marshlands of Bayou Fantom. In the war of 1812, the notorious pirate St. John happened to be cursed by ghost ships and black magic (Louisiana Voodoo). Since there have been mysterious reports of a ghost ship appearing in the area.

You May Also Like – Mafia 3 Review: A Game That Tests Your Patience

#10 Eaglehurst Plantation, a haunted place located in Bayou Fantom, consists of a sprawling mansion surrounded by a tiny forest. According to the locals, several people have died here of which no appropriate record is available. Yeah…of course, the mansion is the base to many horrifying tales and rumors!

#11 Baron Saturday’s Fun Park, is an abandoned park located in Delray Hollow. It was operational in the 50s but later the authorities closed it down due to lack of support and funding. However, the half-completed site is still a good place to visit if you are up to free-roaming in Mafia 3 New Bordeaux. You will definitely love to capture some in-game snapshots at this place.

#12 Bayou Fantom is a direct reference to the marshlands located a few hours away from New Orleans. However, in Mafia 3 New Bordeaux, the swampy area is rather placed in complete proximity to the city.

#13 The Coen’s State Theatre, present in North Downtown, is one among the oldest places in Mafia 3 New Bordeaux. The place firmly stands to signify the presence of Old Hollywood. It’s based on the State Palace Theatre located in New Orleans.

#14 The popular dine-in, Perfect Waffle, is heavily inspired by Waffle House, a large restaurant chain in the US.

#15 The Southern Union criminal gang in New Bordeaux is primarily based on the Ku Klux Klan which supports white supremacy, anti-immigration, antisemitism, etc.

#16 The Paradiso Hotel & Casino is a major project initiated and mainly financed by Sal Marcano. The upcoming world-class gambling resort is in its construction phase. The project is yet to be approved by the Govt. This is mainly because gambling has not yet been legalized in the State of Louisiana. You can probably guess the associated conspiracies that will be mainly attached to the plot in Mafia 3.

#17 Saint Michelle’s Orphanage, alternatively called as Saint Michelle’s Home for Colored Boys, is the place where protagonist Lincoln Clay grew up. The orphanage was shut down during 1958 due to a lack of finance and resources.

#18 The French Ward is a direct reference to French Quarters in the city of New Orleans. This section of the neighborhood is the oldest to date. The French established this city in the early 18th century. After the French Govt. sold the State of Louisiana to the United States, the city grew rapidly since then.

Hope you enjoyed reading the interesting facts about New Bordeaux. Do share your opinion below.