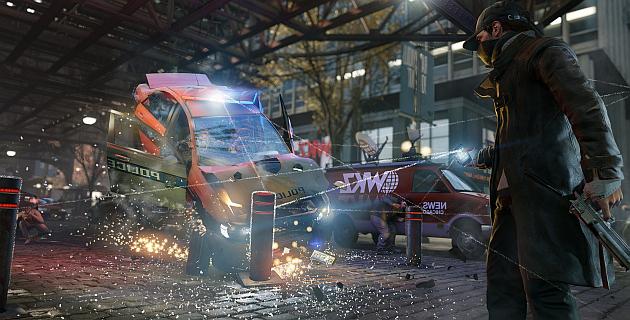 Last time we covered on Watch_Dogs 2, you got to know about a speculated release date of the game. Also, we came to know that it is unlikely whether Aiden Pearce will be featured as ‘protagonist’ in the sequel. But WD fans should be happy to know that, Watch_Dogs 2 is already in development. This news was confirmed accidentally, all thanks to Julien Risse, an employee of Ubisoft Paris.  The LinkedIn update below clearly says that:

When asked about a sequel on Watch_Dogs a few months ago, the dev team said that they don’t want to repeat the same mistakes if Watch_Dogs 2 becomes a possibility. To be frank, Ubisoft will definitely take some time to develop a sequel based on WD. Who knows? We might see some delays too. Still, let’s hope that we are going to see lots of new stuff in the sequel. Till then stay tuned for more updates.