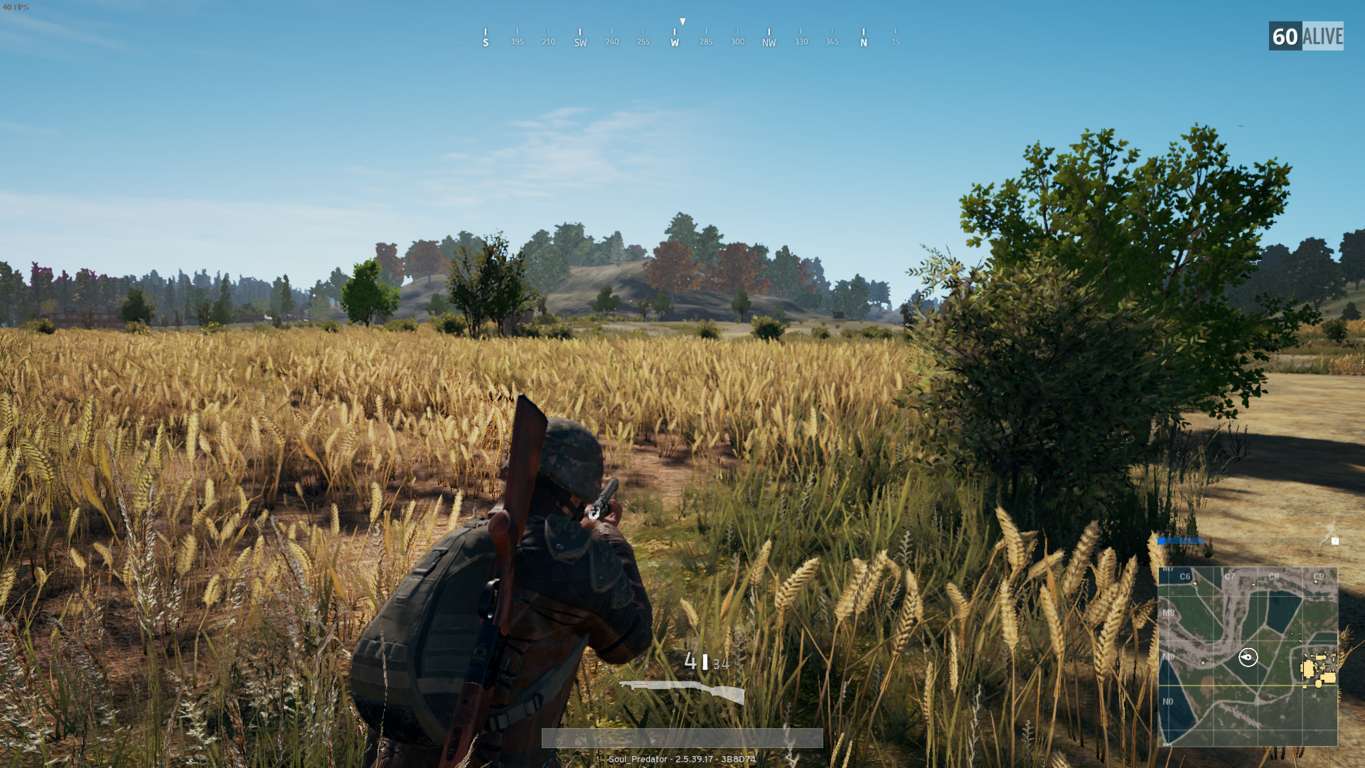 PUBG is now officially the fastest-selling game of 2017. In just 6 months of time, the game has grabbed a lot of attention, surpassing the number of concurrent players in Dota 2 on Steam. Now, it has sold over 10 million copies!

PUBG’S creative director (know by the nick – “PLAYERUNKOWN”) tweeted about it stating the number of copies sold.

10 MILLION SOLD! Never did I think we would reach such a number! Thank you all for your continuing support of the @PUBATTLEGROUNDS team <3

By now, I’m sure it has surpassed the 10 million mark.

It is very likely that PUBG will break the all-time record of Dota 2 on Steam as well (in terms of the number of peak users playing the game).

If you haven’t purchased the game yet, go get it for 30 USD or 999 INR on Steam. However, do note that the game is still in early access, which means that you may encounter glitches or bugs anytime.

Have you already purchased the game? If so, then what are your opinions on PUBG? How would you compare PUBG with one of the most played games (like CS GO and Dota 2)?

Let us know your thoughts in the comments section below.