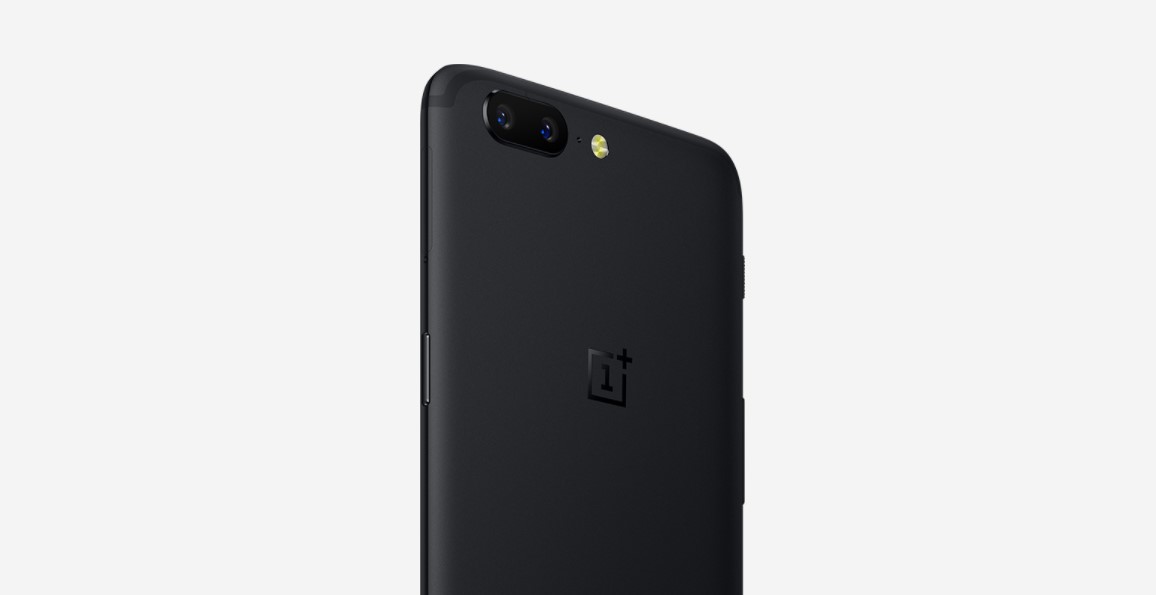 UPDATE: With the latest Oxygen OS v4.5.3 update, the problem seems to have been fixed. If you are still facing the problem, let us know in the comments below.

The OnePlus 5 is unquestionably an impressive take on how a flagship killer should look like. However, no matter whether it is a flagship killer or the flagship phone itself, a smartphone is prone to software bugs and hardware issues. And, the same goes for OnePlus 5.

We recently saw users reporting the Jelly scrolling effect (without turning the phone upside down) on the OnePlus 5.

Now, some of the users are experiencing serious Packet Loss (WiFi issues) on both 2.4 GHz and 5 GHz band, which leads to several problems which include timeout errors while searching for something on Google, delay while playing a track on a music streaming app, failure of LAN file transfers (via File managers like ES File Explorer). Even a remote session to reinstall the OS does not help.

Some of the users facing the issue also pointed out that even the older OnePlus 2 delivers a stronger signal than what they get on the latest OnePlus 5.

As of now, we aren’t sure if this is a widespread issue. However, the forum thread seems to get longer with new users complaining about the same issue.

One Plus 5 users, are you experiencing the same problem?

Let us know your thoughts in the comments below.