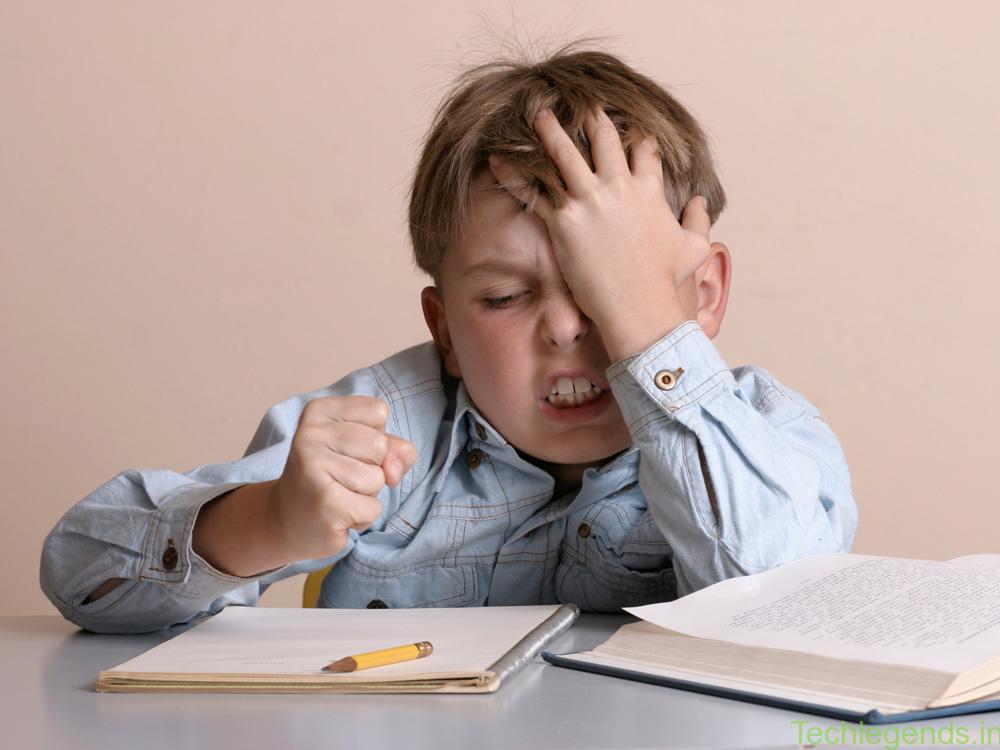 Mom finds Tom glued to the screen playing FIFA 14 on PS4. As a result, she becomes furious and yells at him, “TOM!…..STOP WASTING YOUR TIME AND GO DO YOUR HOMEWORK!!”
“But, Mommmm…..I wanna play!,”replies Tom as if he were in pain.
“STOP ARGUING WITH MOM!”. NOW GO!”

Helpless, Tom goes to Dad and requests for giving him permission to hang on with his PS4 but to his disappointment, Dad says, “Sonnie, I have a better idea. Why don’t you mow the lawn?”

Well, folks are you Tom? It is evident that you will agree to this question and in fact this is even true for me.  But that’s is not our question, rather it should be, “Why are our parents so against this gaming?”

YOU MAY ALSO LIKE: Apoorva Mohan a.k.a [email protected]: The Female Gamer

Parents scold us most of the times when they find us playing video games saying that they are harmful for our brains. In fact a study conducted by a group of psychologists a decade ago shows that students who devote most of their time to games,  hamper their concentration, degrade themselves physically and thus they receive poor grades in their exams . Some other reports by prominent scientists specify that video games also have a negative impact on the social skills and behavior of a person. I also remember someone elaborating me about the tricks used by gaming companies to lure people inorder to buy their products.  So, this is the overall view of our elders regarding gaming. 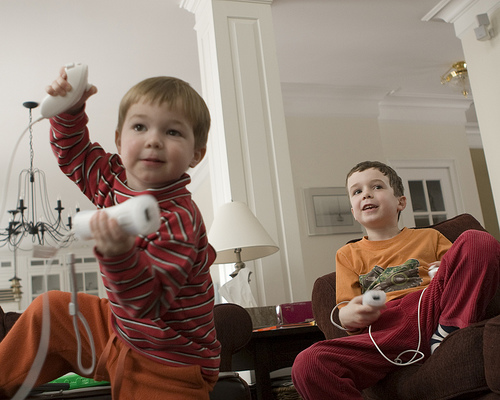 Our reaction- “HELLO! ELDERS, YOU NEED TO OPEN YOUR EYES AND SEE THE REALITY OF GAMING THAT YOU CALL AS TIME WASTE.”  It’s true that gaming has both its pros as well as cons but not everything may be true what our elders are talking about. Gaming has changed in the past decade and is developing at a very rapid state. The study of the psychologists and scientists that I mentioned earlier is only applicable to the old fashioned games released a decade ago that lack the ideas and concepts, the present and future games are based upon. How come is it possible that games dampen our concentration and brain power? I would rather say the converse holds true. Yes, present era games rather enhance our resonance and logical skills, e.g. Let’s talk about games like Hitman Absolution, Splinter Cell Blacklist, Civilization V, League of Legends, LA Noire etc. These games require a lot of concentration and focus. That means, we have to utilize maximum effort and brain power to react to situations within the game like exhibiting our instinct for survival, executing the correct logical decisions in-game to counteract our enemies, create effective strategies and so on. 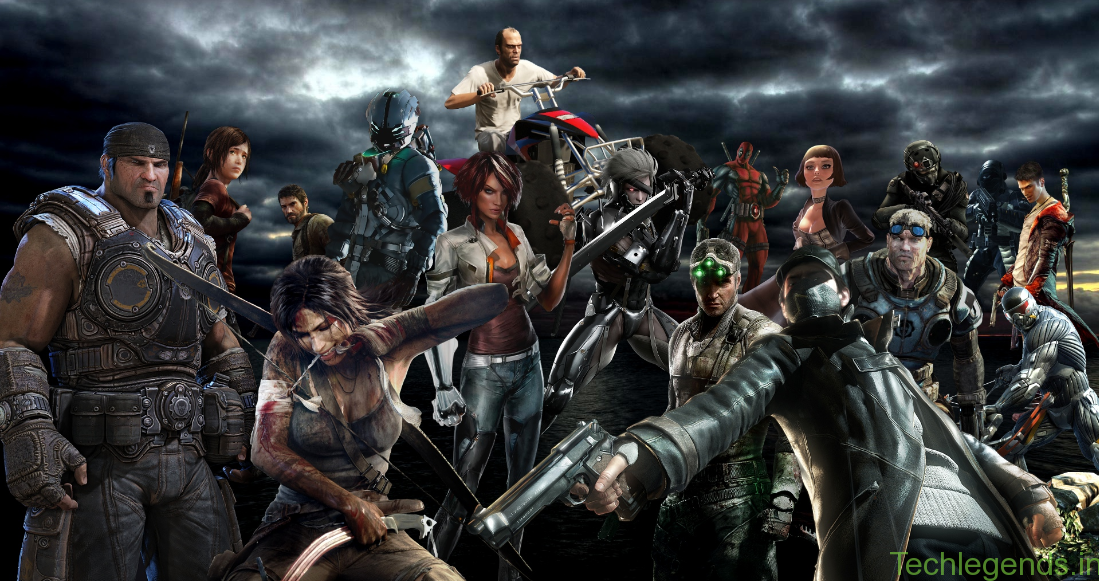 Also, I forgot to contradict the fact that we are affected physically if we hang on to video games. Is it true? If so, my dear seniors, do you know about PS Move and Xbox Kinect. Now, do you want to say anything?

Also, the fact that games hamper a person’s social skills and behavior is also false. Many gaming competitions are organized, online and also in many places, where people with different views and opinions interact with each other and share their knowledge. In multiplayer and co-op games the execution of perfect co-ordination and teamwork is necessary in order to outsmart your opponents and win the game. Hence, these situations would rather enhance a person’s social intellect. And finally reviewing the idea of my friend regarding the commercial tricks used by gaming companies to earn profit, I have got nothing special to say as, that’s what each and every company do to attract customers so that their products become a hit commercially. 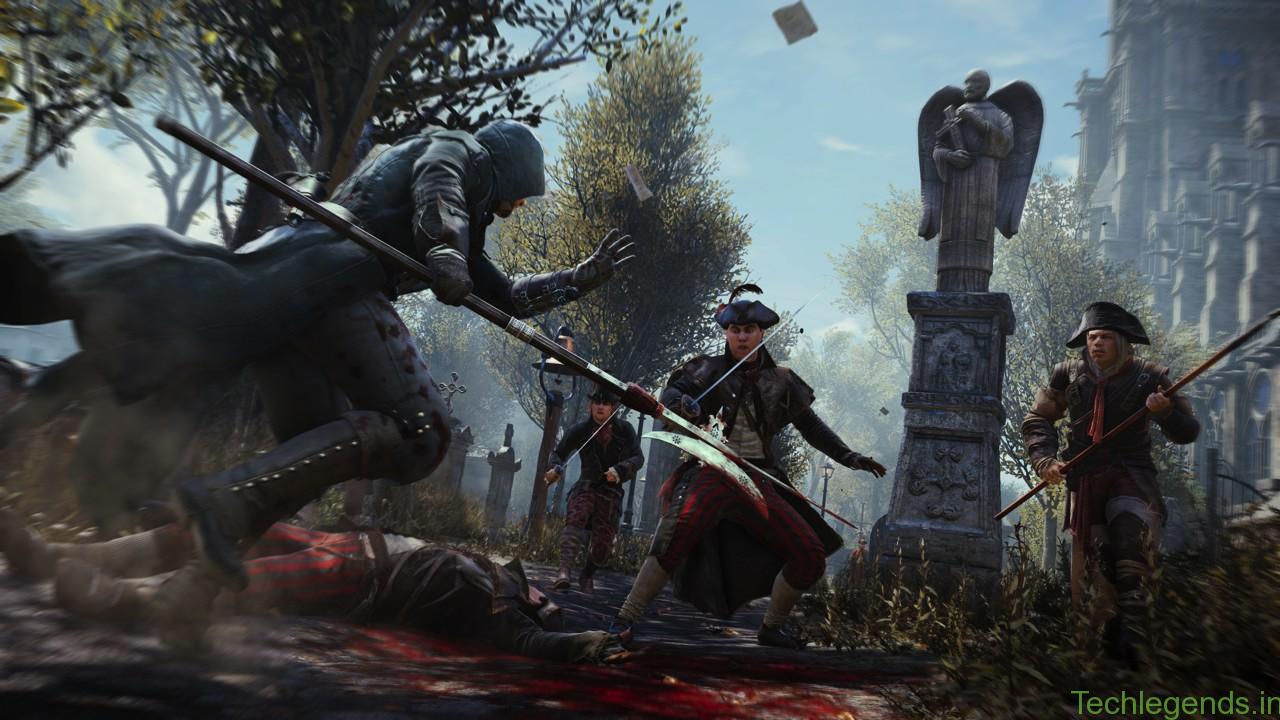 Folks, overall we come to one conclusion that ‘Gaming’ is not bullshit but rather a form of entertainment that we have to utilize in the best possible way to witness its positive outcomes.