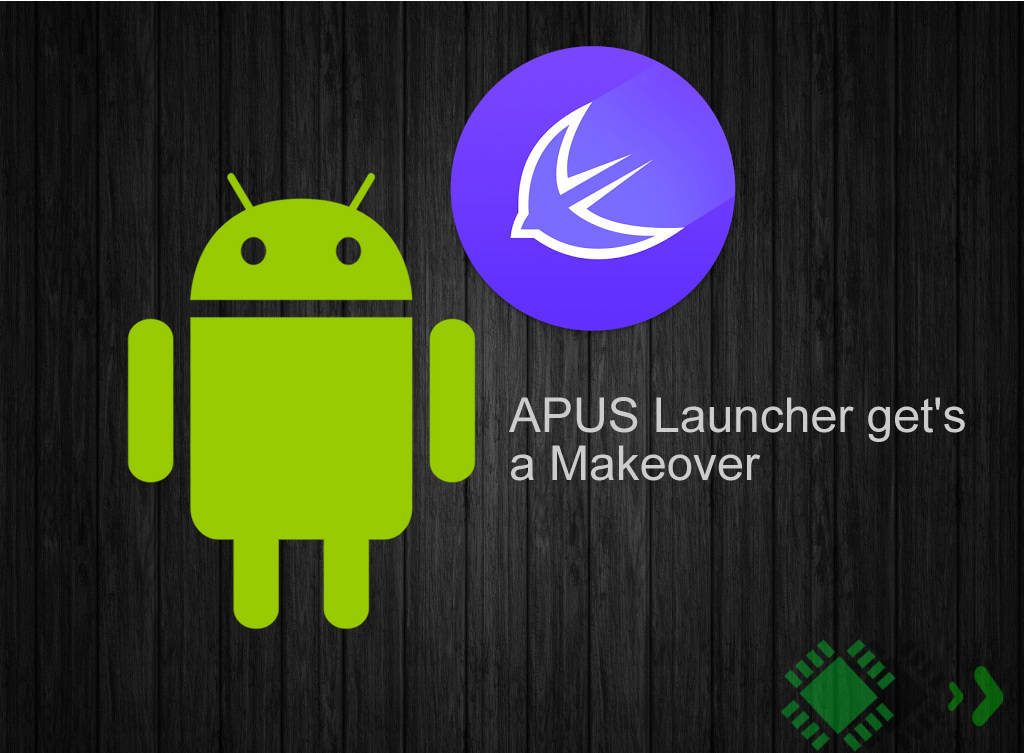 When an app gets a makeover, it fills the user with excitement. Some makeovers disappoint users where they like the older design and the new design doesn’t seem to attract them effectively. So, the makeover update is very critical for an app and most importantly for its developer. The more beautifully crafted it is, the developer gets his/her worth appreciation through user reviews.

Personally, I didn’t like the APUS launcher before. I generally used to switch in between Nova, CM Launcher( Lightest browser ), Go Launcher & Next Launcher(3D). But when I installed the update (Updated on 25th May), I was surprised! A whole new look and it didn’t seem that I downloaded a mere 3.45 MB sized app.

Now let us move on to discuss what’s new in APUS Launcher. 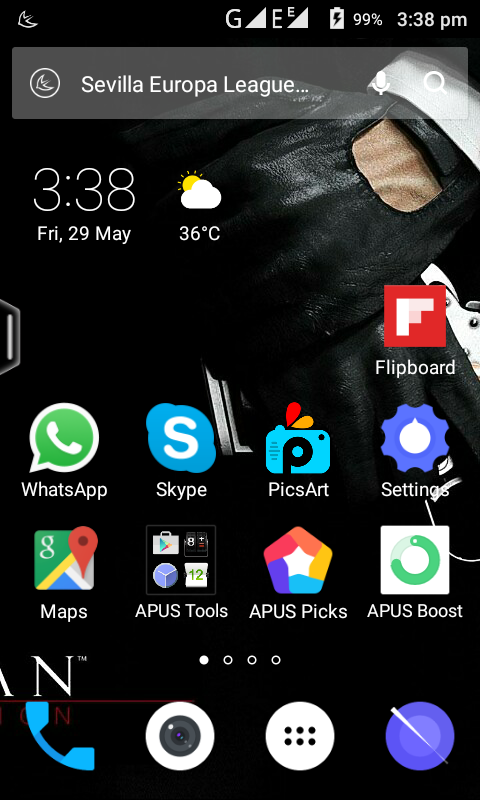 Why did you think I mentioned in the title of the article “damn good makeover” ? I really meant it. It’s the best interface for a user who wants a compact launcher having pretty good effects. If someone unlocks your device then he/she will definitely be impressed with the User Interface.

It is amazingly fast. If you get into the APUS Settings and tap on “other settings” and then tap on “Performance Tuning”. Now, you can select any of the following choice:

It takes a total of 40 MB RAM. That’s good. So, I would give a better edge to APUS launcher than other compact launchers.

If the APUS Launcher process would be intelligently cached when not using the launcher just like the CM Launcher, then it would be easily more efficient than it is now. APUS Launcher has actually taken the ” Fastest & Lightest ” throne off CM Launcher and acquired it.

The App drawer opens up in a faster environment by automatically clearing the RAM when you tap on the app drawer icon.

It comes with a free swipe feature which is optional. If you enable it, then you’ll observe a button at the side of the screen. Well, you can change its position from left to right according to your convenience.

It also comes with another optional feature “Newsfeed”. This feature when enabled helps you to keep in touch with the latest news from selected sources. You just have to swipe right when on the homescreen to access the newsfeed. It may even make you smile with the greetings by the cute little bird blinking to load the hot news for you. And, if you have a poor connectivity then it comes with a crying face, which will make you feel the bad network connectivity around you. That’s appreciable.

It supports selected themes to help give you a personal touch to the interface. It offers 8 themes to choose from. You may see the figures increased if the users demand for more themes.

You can opt to help APUS for translating words in your native language. APUS aims to create an evolution by supporting a wide variety of languages and it hopes that the APUS users will help make its language volunteer community effective.

What should it add to make it a dominant compact launcher?

No matter how much an app evolves. There are still downsides to the improvement. The UI, performance, icons, features is well-equipped in this launcher. However, you feel stuck at times when you want to remove an app icon from the homescreen. You will only find the “remove” option when you drag an APUS default icon. But if you want any other app icon to be removed from your homescreen then you are stuk with what is already present in the homescreen. However, you can drag and move the icons, which is a common feature to all the launchers. Well, its the same case with the CM Launcher. So, there’s a major possibility that the feature may turn the compact launcher to an app of greater size. But, if they make it happen with nearly the same app size. It would really be an evolution in Android Launchers.

Let us know about your thoughts on the APUS launcher makeover at the comments section below.