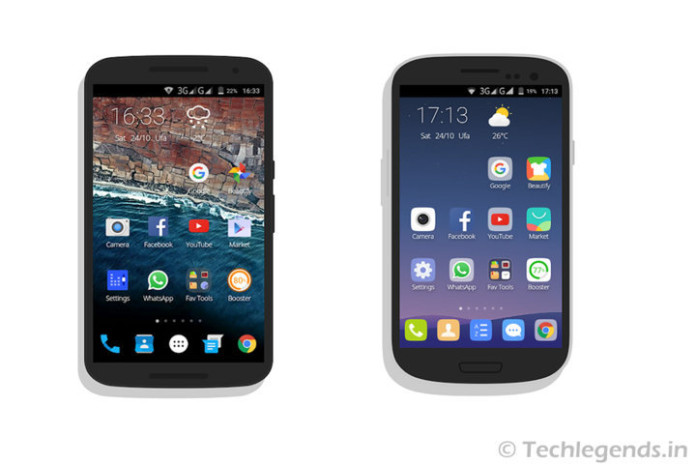 Last Updated: 24th October 2015
Some Credits to: Mirek Goldberg (for reporting the errors in the article).

Cheetah Mobile Inc which is popularly known for its Clean Master app. Hopefully, I’ve got an opportunity to test the latest versions of the launcher (being a beta tester). It was last updated on October 23, 2015, with some improvements and added features. It’s time to review it for you, to help you decide a better launcher. However, this article is being updated after a very long time. So, CM Launcher has undergone a drastic change and healthy customization options which we would look into in the review.

Here’s a screenshot of the older version of CM Launcher:

You May Also Like- A PC Version OF Halo 5 Is Coming Soon?

Well, every Android user wants its launcher to consume less RAM, yet best in its look and functions. CM Launcher’s size varies according to different devices. In our review, we used Micromax Unite 2 ( Running on Android Lollipop ) to test this launcher.

We considered a situation where we have very less internal memory left for installing apps where a smartphone performs the worst in app performance due to lack of space to cache resources. At the moment, we had 120MB Internal memory free when we installed the CM Launcher. And, still we were able to install the app successfully. 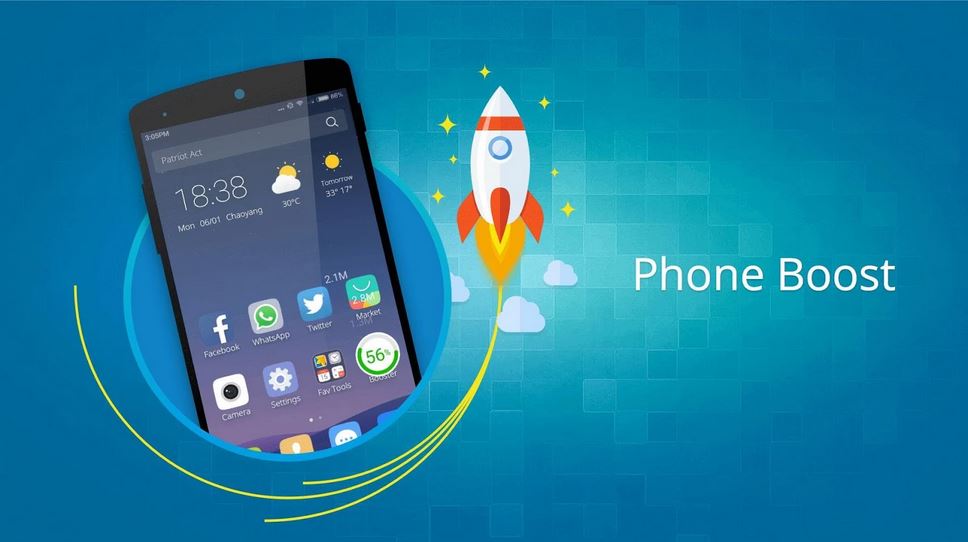 However, normally we expect that a launcher encounters lag while resuming its services. But, I have not yet encountered such issues with CM. Although, sometimes the beta builds make me unhappy! But, that’s the reason they are called “beta versions”.

Note: If you have an Android version running lower than Lollipop, then  you may observe a difference in performance. Let us know in the comments below about the problems you encountered using the launcher. I’ll get the message directly delivered to the developers.

Overall, the performance of this launcher is appreciable. It has a really good UI (my stock icons makes it look a bit messy). The above image is a customized theme with my stock icons. For default, CM theme, check out the first image at the beginning of the article. In the June build, the homescreen lacked the “All Apps” or “App drawer” button in the dockbar. But, you can find it now by default as a tinted light purple color A-Z button.

CM Launcher supports customization option to make your own theme (dubbed DIY – Do It Yourself). You can go to the customization settings by clicking on the “Beautify” icon. A lot of themes to choose from. For instance, you can take a look at an Android M  theme which makes the device looks just great! (Although I don’t have a transparent status bar). Here’s a screenshot to it:

This launcher keeps you protected from other apps by scanning it just after the installation process. Thanks to CM Security!

Get the launcher now!

Although, we’ve not yet posted an app video (how it works) on the latest update. But still, you can check out the older version’s video review below.