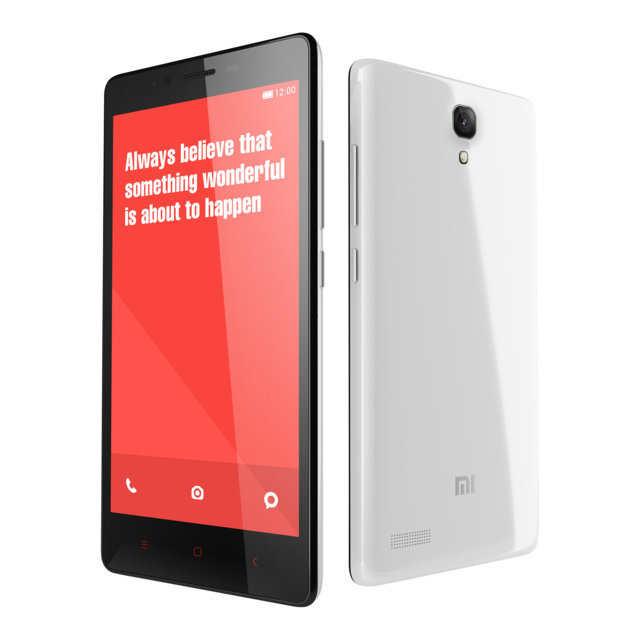 Hello, readers, we’ve got a pre-order deal for you. As you know, companies like Apple and Samsung are less worried about budget smartphone buyers. So, Xiaomi seems to take advantage of the situation.

The Xiaomi Redmi Note 2 is impressive. Let’s have a look at its specifications in details.

The device comes loaded with Android 5.1 (customized MIUI7). The MIUI7 is indeed a great customized interface. So, you’ll hardly switch to any custom launcher (unless you’re addicted to a specific one).

It comes with a huge 5.5-inch display (being worthy of the term “Note”). The Resolution being 1920×1080 Full-HD screen with 400 ppi (pixel density). You can definitely expect a good amount of detail on the screen.

Well, the smartphone users need a good camera along with a good combination of specs. The Xiaomi Redmi Note 2 sports a 13 MP rear camera with f/2.2 aperture and the front camera being 5 MP. 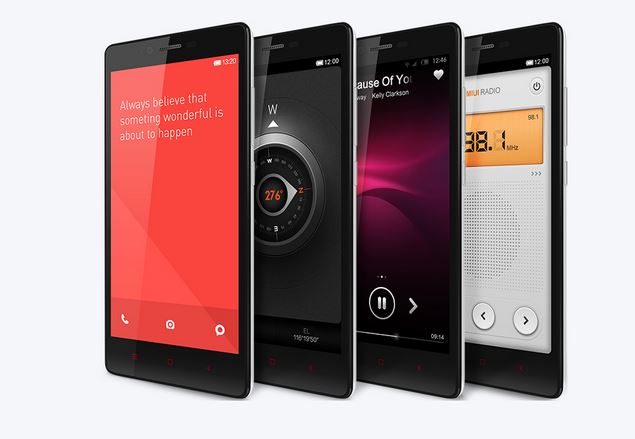 The device boasts an awesome chipset with an Octa-Core processor (Helio X10) clocked at 2.0 GHz. The Helio chipset is believed to be a fine (latest) production by MediaTek. The iPhone 6 and iPhone 6 Plus are the winner in slow-motion video recording at 240fps, but Helio X10 supports the same at 480fps. That’s obviously exciting!

And, to compliment the chipset, it comes loaded with 2 Gigs of RAM. So, that equips you with a good Multi-tasking capability. Need a good gaming experience? The beasty PowerVR G6200 GPU equipped with the device can deliver you an amazing performance.

The device is powerful enough, but what about the battery? You would obviously need a good battery backup. Well, this device comes loaded with 3060 mAh battery juice.

The phone is available with two different internal storage options (ROM). The lower priced one comes with 16 GB ROM and the higher comes with 32 GB ROM.

Well, the lower variant comes with a price tag of $168 and the other being priced at $206.

This is definitely a good option for all categories of smartphone users. It’s available for pre-order on Gearbest.