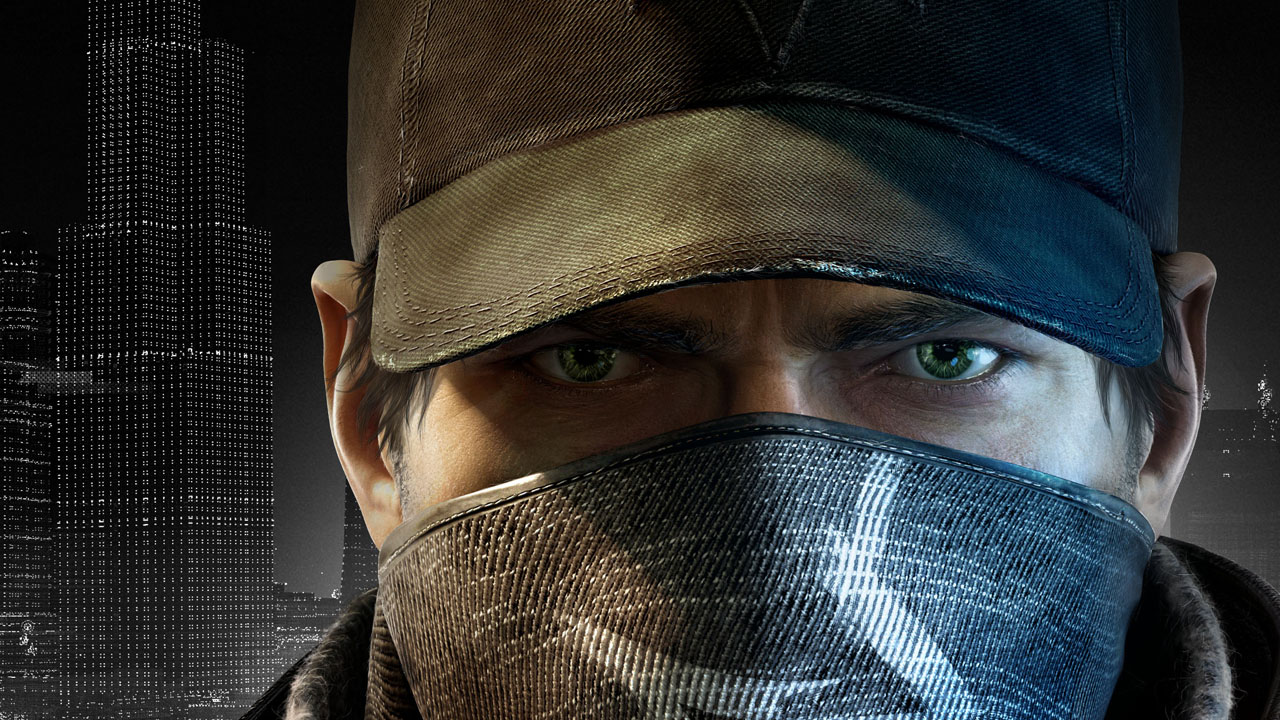 I just completed Watch_Dogs recently and had a thrilling experience. To be frank it’s one among the best games that I’ve played so far. It’s a pretty decent game. We have already discussed about its free roam, graphics and gameplay. This time we will be concentrating on the storyline.

Don’t worry, I won’t spill the fun by elaborating the story. But yes, I would like to advise you that you will only like it if you deeply immerse yourself with the game’s characters and events. Otherwise, it won’t impress you much. So, let me begin. In this game you play as Aiden Pearce, who will be eventually called as ,”The ‘Vigilante”. You have the power to hack into any of the devices, objects, buildings, etc. in Chicago, made possible by the classified CtOS access. In other words, with just a smartphone you have the power to rule the entire city. This is what you may be aware of. But let me tell you something about Aiden and what exactly happens with him. Aiden and his team, attemp to hack the firewall of a hotel called Merlaut to gain access to some classifed information. But unfortunately, an unknown hacker secretly intrudes in their network and Aiden’s team gets compromised. Aiden manages to escape but after 11 months, someone orders a hit on Aiden and his family consisting of his sister Nicky, Jackson (nephew) and Lena (niece). Unfortunately in that attempt, his niece dies which leaves a dark chapter in the Pearce family. Aiden, taking the responsibility of protecting his family devises plans and strategies to find the culprit and in the meantime learns about many hidden conspiracies and facts about ctOS, how it is used to control and access the privacy of people. Knowing about how it may affect the whole society if it goes into wrong hands, Aiden vows to protect Chicago from any threat possible. This is the theme about the plot in Watch_Dogs. Sometimes, it may seem too predictable and sometimes it won’t.

You will only enjoy the plot if you connect the characters with the story. Among the NPC’s, I really liked the jolly minded T-Bone (in the Season Pass DLC, he will be a playable character). He is a legendary hacker but at the same time very sarcastic. With a weapon he looks like a an advanced old man trying to prove that at his age he still has wits. Another character that impressed me was Clara. She seems very friendly and sometimes close to Aiden. “The Vigilante”, claims that actualy she is the best hacker that he has ever seen.  Perhaps you may assume that it’s a clear sign of romantic interest. But to be frank, I am disappointed because Ubisoft has not put much emphasis on the characters. I mean first of all, the development team should have focused on sharing something more about them, like thier past. Another thing they could have added was developing a relationship between Clara and Aiden. Atleast the introduction of some romance could have made the story more defined and emotional!!! I would say that the story has a deeper meaning. Yes, its true but Ubisoft could not shape it properly.

The E3 2012 demo of Watch_Dogs by Ubisoft surprised us with excellent looks. But I was disappointed with the downgraded graphics, after I witnessed it on my PC. I already mentioned in a previous review that you can rather rate it as above-average. Nobody likes false promises but we got some hope when a hacker from Guru3d released ‘The Worse 0.7 update for the game. This mod can help you unlock the ultra graphics seetings like the one you saw in E3 2012. So,actually it was revealed that Ubisoft made some sort of mistake in managing the shader files.I would like to personally thank Guru3D for a great job. But what is this Ubiosft? You make a mistake and others suffer? You have just proved how careless you are? I cannot think whom to blame Watch_Dogs or Ubiosft? Now I have to change my opinion about the game’s gfx and call it ‘superb’. Let’s not blame the game for mediocre graphics as it’s an actual mistake of the developer. Let’s see the charm of The Worse mod:

There are many online gameplay features. There is no doubt that they are awesome but there is a stupid bug that Ubisoft has not fixed. You can join public seesions and can only play with random people..not with your friends. You can only send invitations to your friends to take part in online free roam but unfortunately you can’t do anything extra. I mean atleast there should be a feature to add your friend as your opponent in a chess game! This is completely stupid. Let’s hope that this problem gets rectified by Ubisoft in the season pass DLC.

In my concluding lines I would like to say that Watch_Dogs is a combination of GTA ,Splinter Cell and Assassin’s Creed. So buy one and you get three!!! To be frank you won’t get this combination on any open-world game so far. This time I would like to credit the dev team for creating such a magnificent game. It was a risky as well as new project for Ubisoft but still the company pulled of a decent job. I know that you would call GTA V the ultimate sandbox game but Watch_Dogs is not bad either. Its completely clear now that Rockstar Games has a powerful rival perhaps the strongest and needs to shift its gear as Ubi has already established a Watch_Dogs franchise. Let’s hope for more surprises from Watch_Dogs 2. Till then…enjoy gaming!!