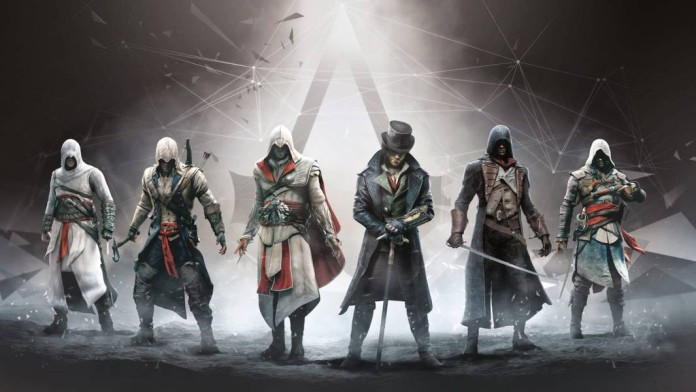 Yes, you heard exactly right! Ubisoft just recently confirmed the release of next Assassin’s Creed in 2017. Up until now, each and every fan was fed up with the idea of annual release of the titles in the respective franchise. However, this news sounds good as it clearly indicates Ubi doesn’t want to rush things anymore and rather take sufficient amount of time to develop a new title. 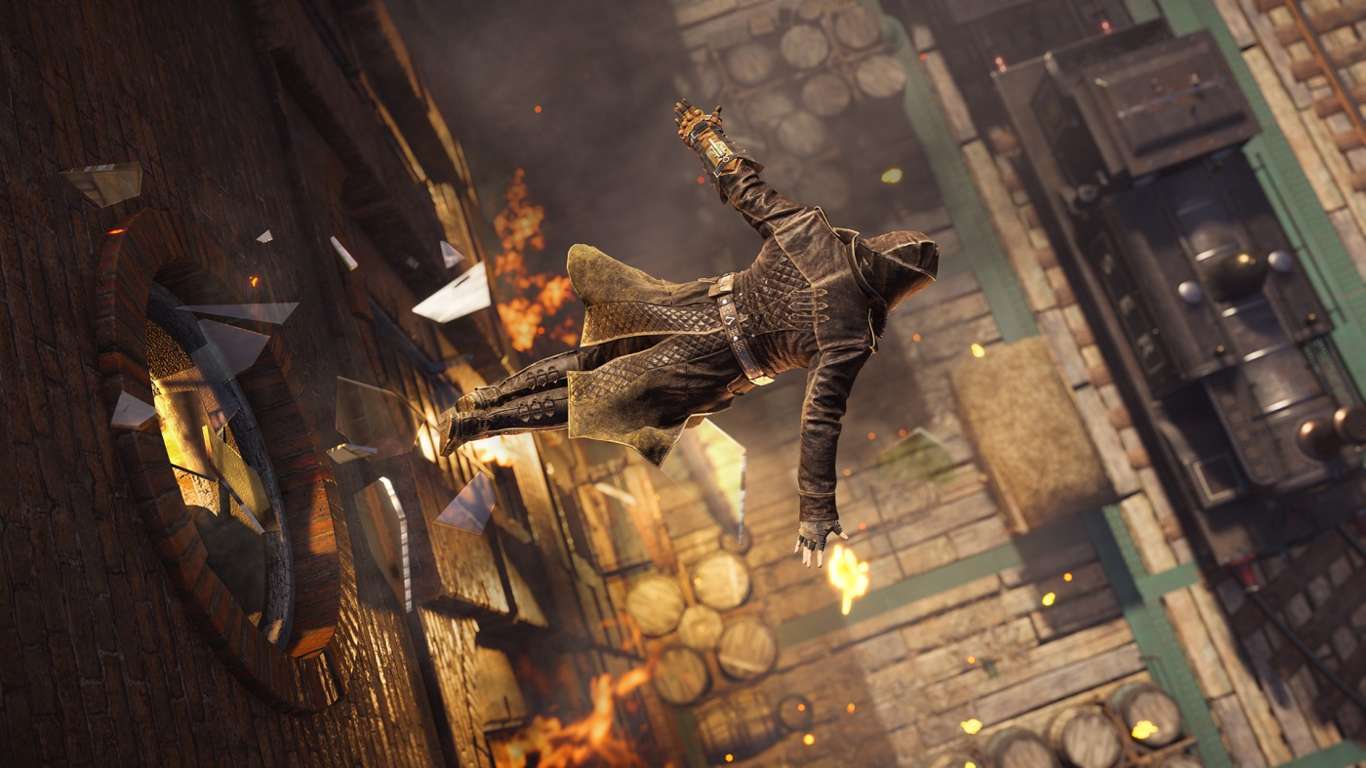 Well, we sure can’t predict what’s the new game is going to be based on, however, most of the fans are eager to watch the upcoming Assassin’s Creed movie, starring Michael Fassbender and Marion Cotillard, going to be premiered this December. “We have an outstanding cast and crew that want to honor the rich lore of Assassin’s Creed and bring a fresh perspective to the ongoing battle between Assassins and Templars that’s fit for the big screen”,  also quoted the gaming giant.

Since, the end of Ezio and Kenway-saga, fans haven’t been able to see a proper Assassin’s Creed so far, as compared to the predecessors. With Unity already criticized, Ubisoft tried to implement some changes in Syndicate. Although the game was fun, there was no ecstasy in the story as it was not in proper sync with the Victorian London. A fresh Assassin’s Creed, with rather something more unique and exciting theme just like Far Cry Primal, could relift the franchise to it’s former glory. The company also officially unveiled the news of Watch_Dogs_2 coming up next year….that’s hot!!! So, let’s see what Ubi has in store for us in 2017.