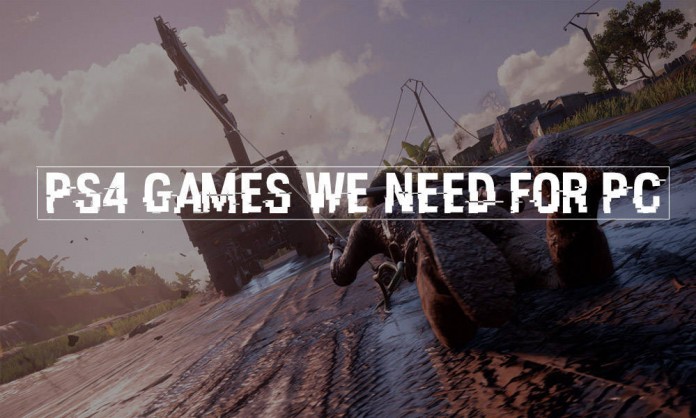 Hallelujah, as you shall call it because there are many PC gamers out there not able to experience the taste of some major games that have always remained exclusive on consoles like PS4. Damn those beautiful titles!! They arouse me always when I think about them. To be frank, it’s not fair for ruling out a particular section of gamers. Developers and publishers should also consider porting their exclusive titles for PC as well. They should be also happy as, all thanks to the uncrackable DRM technology, piracy won’t be possible at all. Here is a list of top PS4 games that we have compiled which more than just ‘deserve’ a PC version. 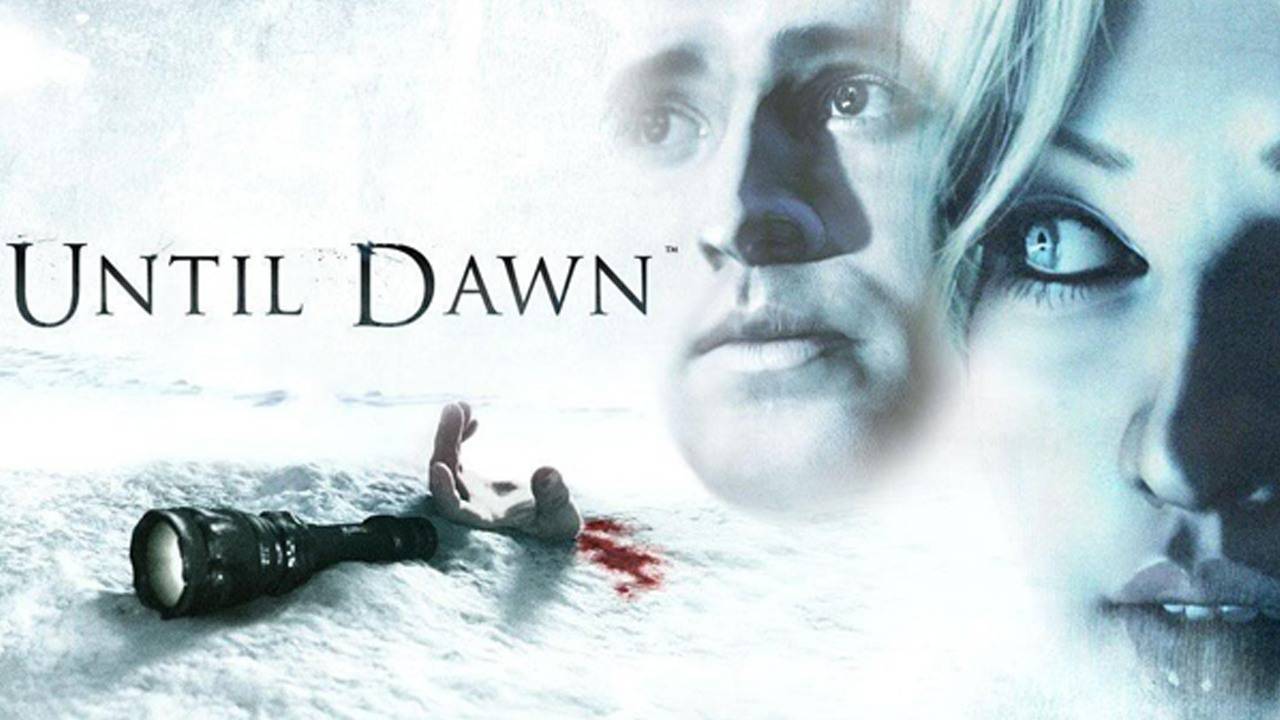 Eight friends on a winter break plan to visit the countryside woods. Unaware of the ghastly atmosphere around them, they soon fall victim to signs of terror and death around them. What else can they do apart from survival? This exclusive PS4 psycho-thriller should be out for PC as well. Why? Because this is what horror games should be like! Highly unpredictable with role play elements, interesting background,  mystery-solving mechanics, difficult auto-save system, multiple unforeseen cinematic sequences and a lot of suspense…is what makes this game so much marvelous with hundred possible endings! Anything else you want to know? 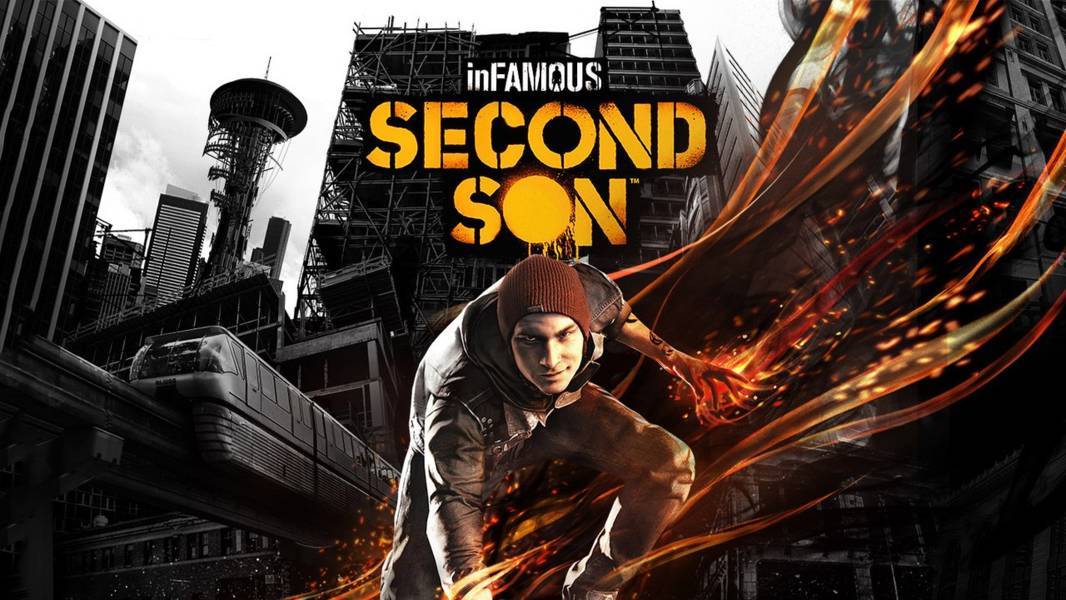 Unfortunately, the Infamous series has been rather very famous in the world and the third installment, Second Son, was a major commercial hit. The game is centralized on Delsin Rowe, who accidentally becomes a conduit with the ability to absorb powers from other conduits like Neon, Smoke, etc. With his brother, who’s a cop, Delsin plans to eradicate the Department of Unified Protection, the corrupt anti-conduit organization. The events of the storyline primarily take place in Seattle. However, you can use your powers for good as well as bad purposes, resulting in different consequences and alternate endings. So, it’s up to you to either become a super-hero or a super-villain! Damn yes….we need this open-world action-adventure for PC! 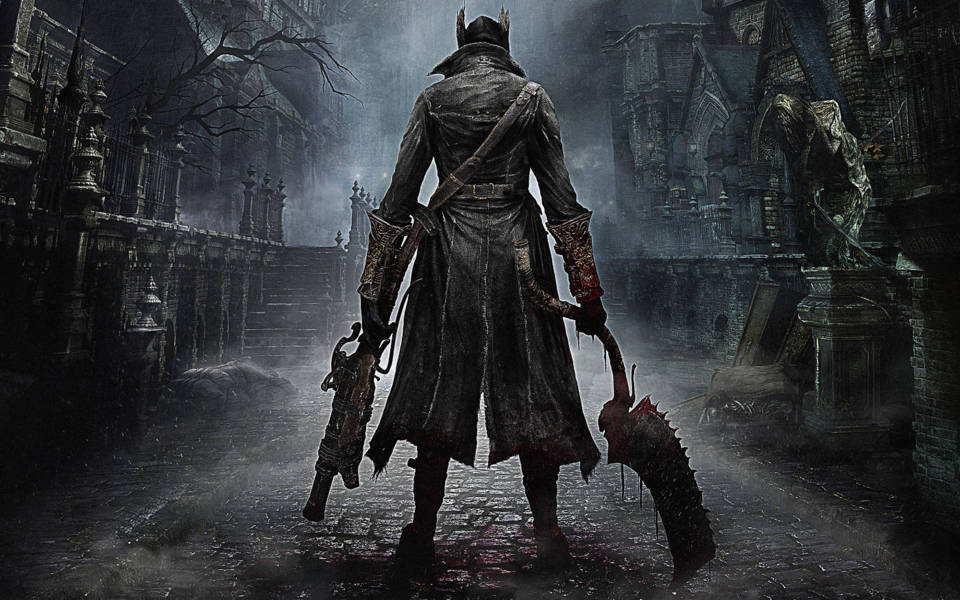 That’s the tagline of the dark bloody crazy yet marvelous survival horror rpg, Bloodborne. The handiwork of Dark Souls developer, the game takes you into the city of Yarhnam, drenched by horrific creatures and monsters, succumbed by a plague. The players control a Hunter in third-person perspective, whose aim is to search for the ‘Paleblood’ with reasons unknown. The Hunter uncovers various mysteries and facts as he/she progresses through the game. The gameplay is pretty similar to the Dark Souls mechanic with far more in-depth visual creativity and unique npc’s. You won’t last even for a single minute if there is even one lapse of concentration from your side which clearly indicates how difficult Bloodborne is.  No, we ‘re done with Dark Souls already, and need something else to rev ourselves up. Bloodborne…..when are you coming to PC?

3. Last of Us Remastered 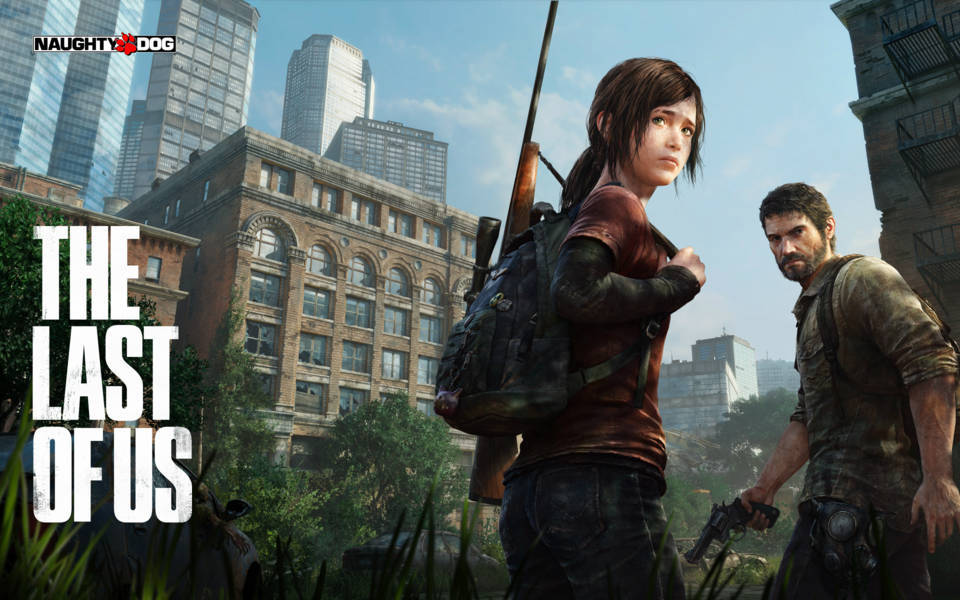 Yet another universally acclaimed exclusive PS4 title that we badly need for PC, Last of Us is set in a post-apocalyptic world, where the human civilization has been affected by the spread of a mutant fungus in the US. Thus people have been scattered across heavily fortified-quarantine zones, independent settlements and nomad groups. The story mainly focuses on two characters, Joel, a smuggler , and Eliie, a teenager, where the former has been tasked to smuggle the later into a place outside their quarantine zone. However, the story just begins and unfolds into many mysteries, as the duo venture deep into an unsafe yet infected world. The depth of the story and the chemistry between Joel and Elise adds tension and a lot of drama throughout the game. Plus the open world survival horror theme, makes the game far more authentic and classy.

There is word about a possible sequel but before that we should start signing petitions for a PC version of The Last of Us. 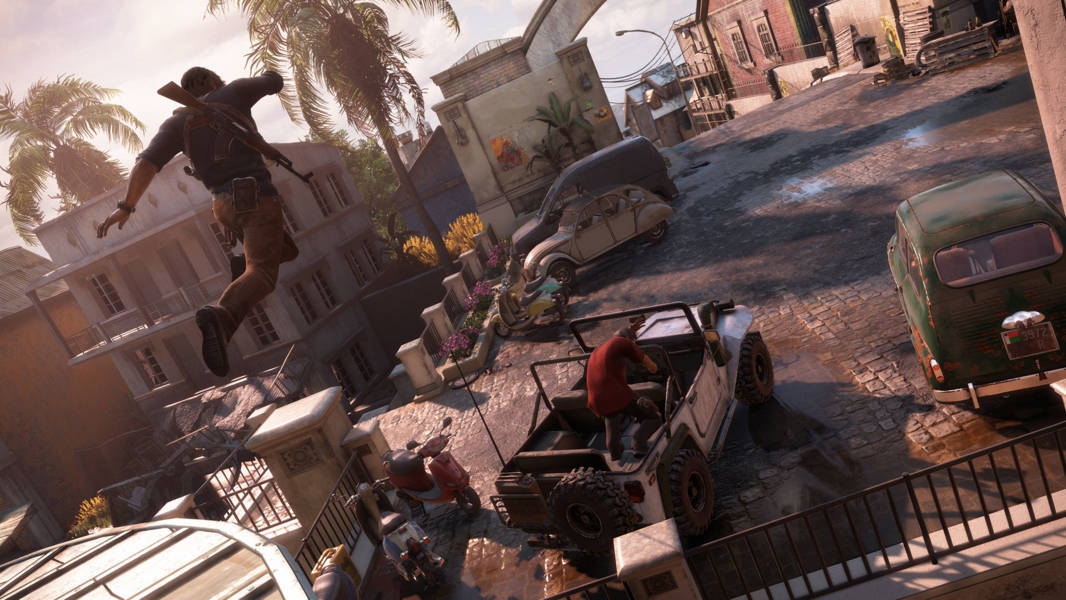 You must be familiar with the name-‘Nathan Drake’. What? No??! Have you been under the rock? Well, let’s just put that aside and rather talk about what’s so special about the worldwide popular Uncharted series. The storyline of the series mainly focuses on the life of Nathan Drake who is a professional thief, treasure hunter, stunt-man, fortune seeker and a deep-sea salvage expert. So, yes probably you can imagine yourself going on open-world adventures, unlocking mysteries with unpredictable events and action sequences. Ah!!! The chemistry between Elina and Nate throughout the series, adds more charm and meaning to the story. You would fall in love with the game simply by reading a few lines about it only.

The PS4 exclusive, Uncharted 4: A Thief’s End, the last installment in the series will be out by April 26th and the trailer below will probably explain you why you need the entire series remastered for PC as well. 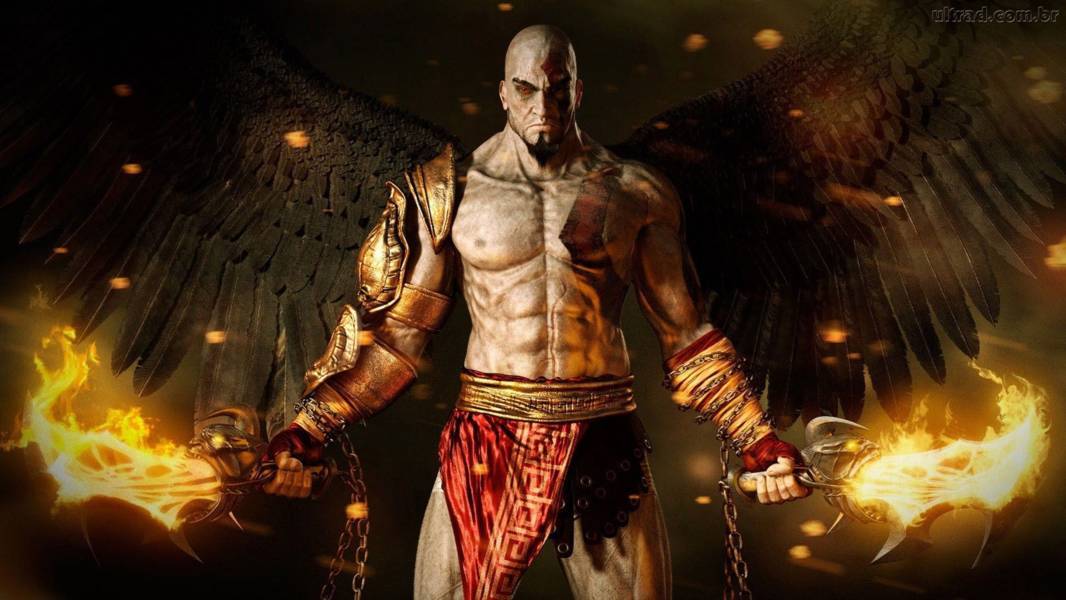 “I am what the Gods have made me. I am Kratos!”

Yes, I want to become Kratos and defy all the Gods who betrayed me! How dare they pose themselves as Gods with their evil plans for mankind? How dare they trick me to kill my beloved! These past memories haunt me over and over again…and I want justice! I want to be reborn as a new God of War! Hence, I write this message to my fellowmen who consider themselves superior to me:

It has come to my notice that you have not attended to the affairs of most of my beloved friends…forget not of their very interest to experience my adventures on PC ! When shall the day come for my dear friends to attain salvation? Forgive me….you who consider me your superior….for I won’t give you any mercy to exist in this world…for you shall see my wraith! The power of my Blades of Exile shall shatter your temples and cease your fame in the mankind! Godspeed my creator…for you shall always fear my existence and aura!!!