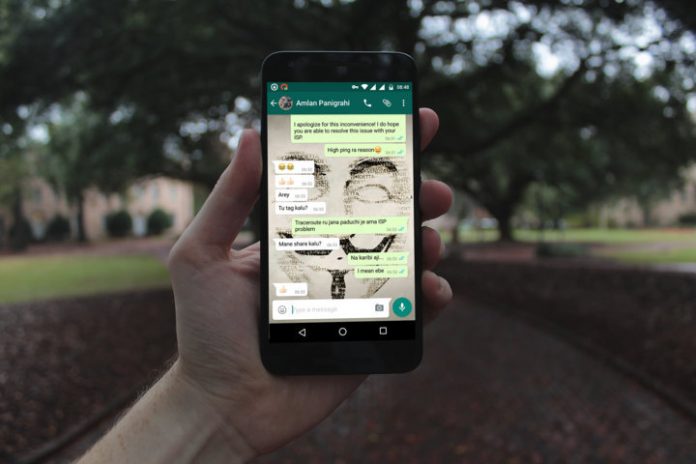 Hello readers, nowadays privacy is a major concern for the internet crowd. Every user on the web wants to keep their information secure. Here’s a modern concept- “Privacy is best achieved when the information you are sending is only accessible to the one you want, not even the company providing the platform to exchange information”. However, there are times where the company or the government should also have the right to access every move of a citizen to stay alert from National threats as well as International threats. Privacy rights are a bit controversial. But, the need varies according to different perceptions.

At one end, you may say that- “It’s my right to keep the information private from anyone except the target receiver”. But, at the same time, one would say-“If the government can’t access its citizen’s data, then how could you expect it to prevent National threats or other illegal activities over the Internet”.

Well, we should keep a distance from the argument on this topic, and move on to the available messenger apps which have been rated as “fully-secure” according to EFF (Electronic Frontier Foundation, which defends your rights in the digital world).

What are the factors for being the most secure messaging service?

– Is the message being encrypted while transmission?

– Is it encrypted enough, that even the provider can’t read?

– Can you (user) verify the contact’s identities?

– If your encryption keys are stolen, Is your past communication record still safe?

– Is the code of the application (messenger) open for independent review?

– Has there been any recent code audit?

But, apart from these, we’ve filtered our list by looking at the UI, features as well as the above 7 criteria.

Now, let’s move on to know about the top 4 secure messaging apps. Throwing away, the last but not least concept, let’s check out the list in ascending order. The apps mentioned below follows all the above guidelines. 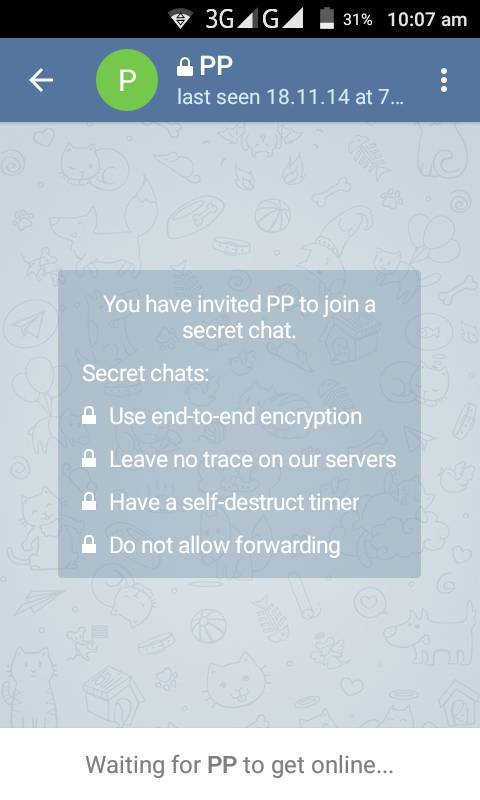 This app has the best UI. But, disappoints us with its mechanism for the secure chat. Well, the Telegram isn’t a complete secure app, but only the “secret chat” option in the app has been rated fully secure.

If you chat using this feature, your chats will be safe by getting encrypted with a self-destruct timer. And, you can’t forward the message. But, the worst part is that you have to wait for the receiver to come online, then only you can send him/her a message, which is annoying. So, it’s been ranked as the last but one among the secure messaging apps which you can use. This is the most widely used chat messaging app over the other secure apps in this list.

It is an open source messaging app which uses OTR encryption. That’s Off-the-record messaging, which encrypts the messages on the go.

With Tor connection (optional) in it, it becomes highly encrypted. The user interface is quite simple but not very impressive. But, only in terms of security and encryption, this app is the best among all. However, modern users look for the UI, with a good working mechanism along with security, which this app fails to give.

But if you are a user who isn’t interested in UI’s or other features. You can definitely opt for this app to ensure the best privacy!

This is the best we could find for you. It’s simple, with a material design, having required features for a chat application, and an impressive UI.

It just needs your number for the sign-up process and then it’s a bingo! Also, you can keep passphrases to locally encrypt the messages. Moreover, it’s available on the three best mobile platforms. You can verify the contacts identity easily by checking out their fingerprint ID.

TextSecure can also be used as the default messaging app on your smartphone. You can even mute notifications just like WhatsApp, and also create private groups. 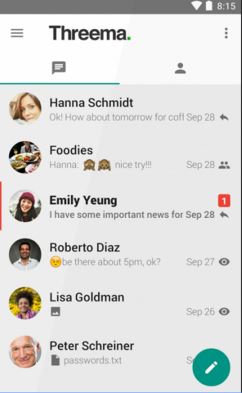 Yet another secure messaging app. It has got the same level of security as Signal offers. But, it’s “feature-rich”. It provides some interactive group poll features and intuitive identity verification methods. 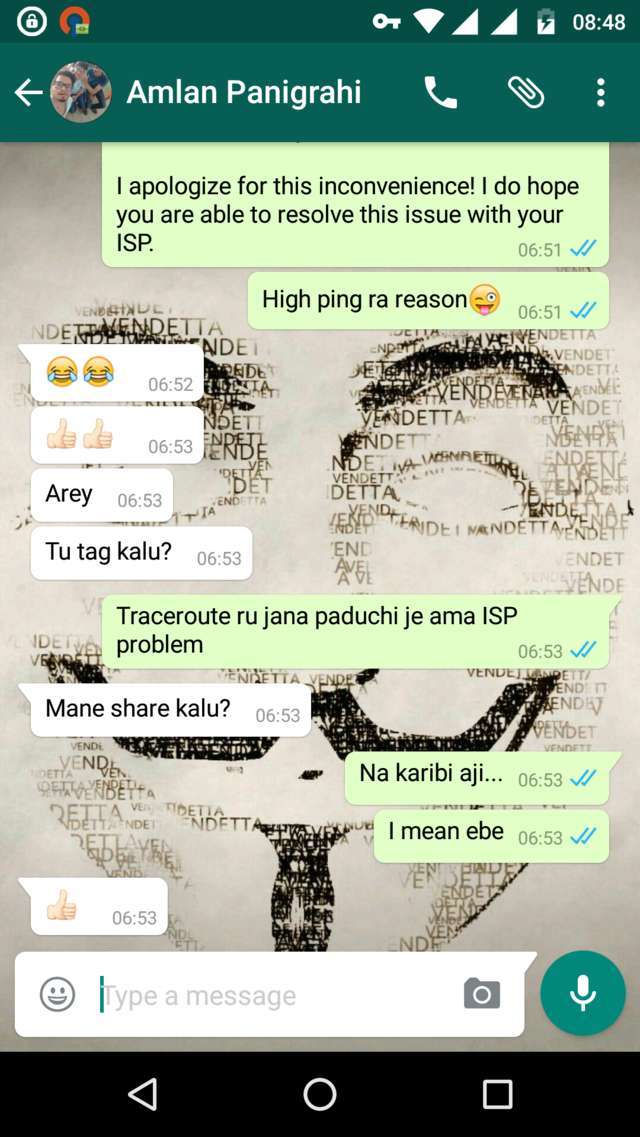 WhatsApp messenger wasn’t fit to be on the list of secure messaging apps earlier. But, recently WhatsApp enabled end-to-end encryption. WhatsApp having the largest user base is probably one of the best secure messengers you can have which includes encryption and is feature-rich as well.