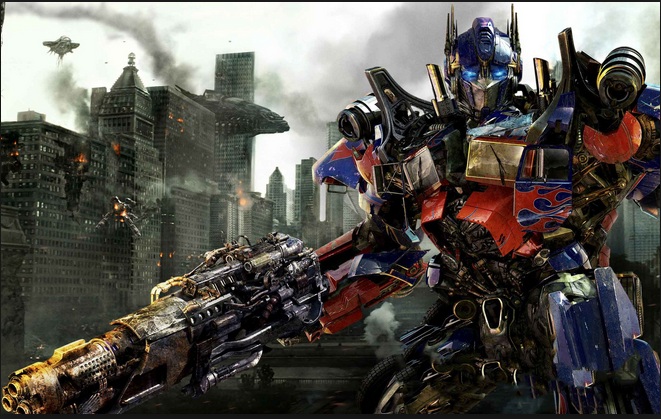 The above picture from hdwallpapers features the Optimus Prime who is the leader of the Auto-bots in the Transformer series , similarly these uprising companies have the potential to transform the current market situation in the future .

In the modern era smartphones are mostly in demand. Already there are several well established smartphone manufacturers like Samsung, Apple, Nokia(Now known as Microsoft)& LG.

A short phrase for current global leaders – ” You will never know what hit you “.

Xiaomi Inc. is a privately owned Chinese electronics company headquartered in Beijing. It is one of China’s biggest electronics companies that designs,and sells smartphones. It also develops apps and consumer electronics. It was founded in the year 2010.

In the last year Xiaomi sold out  18.7M phones which boosted up it’s rank for the next year i.e the current year. And recently it has made Indian smartphone users crazy. It’s stocks are being sold out in just 5-10 secs from the E-commerce website Flipkart. It has got high potential and we know it’s potential from it’s latest devices which are Xiaomi Mi3 , Redmi 1S.

Micromax is an Indian consumer electronics company headquartered in Gurgaon, Haryana, India. It just achieved a huge milestone by taking over Samsung and becoming the TopDog in the smartphone market shares in India.

It deserves to be in this position because it has improved it’s quality in the recent years and it has to improve more to tackle Xiaomi well.
Examples of improvement can be seen by comparing Micromax Nitro with Moto G 2nd Gen and Micromax Canvas A1 with Moto E.

So, now that we know about the potential of the under-dog companies, we should never underestimate their products. Who knows, if they change the tide all of a sudden like Xiaomi did? Similarly, you may also predict Micromax as a global player in the coming years competing against the royal companies like LG or Samsung. Anything can happen in the smartphone market which you might not expect. Perhaps, the best thing to do now is to study a product before purchasing it and I am pretty sure that you will be convinced to buy the one’s made by the underdogs.

So what do you think about these companies ? ?
Do you think some other companies in India deserve the top 3 uprising place ? ?
Let us know in the comments section below.