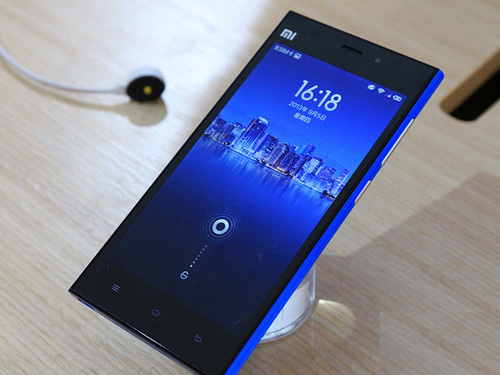 In the next flash sale on 12th August, Xiaomi is to put 20,000 Mi 3 phones due to its unrivalled demand over an estimate of 1,00,000 people who have already registered for this model.

After its fastest sale on Tuesday of selling 15,000 in just 2 seconds, it is on the verge of overtaking it’s previous record.This 3 year old company has acquired the largest smartphone seller in second quarter ended this june in china. It has risen up to be the 5th largest smartphone maker in the world.

Due to it’s over demand of 10 to 15 times than the supply, the company faces negative reactions. But it is sure that Xiaomi is going to find its way out and think out of box this time with its Redmi 1s and Redmi Note at just Rs 6999 and Rs 9999 respectively.