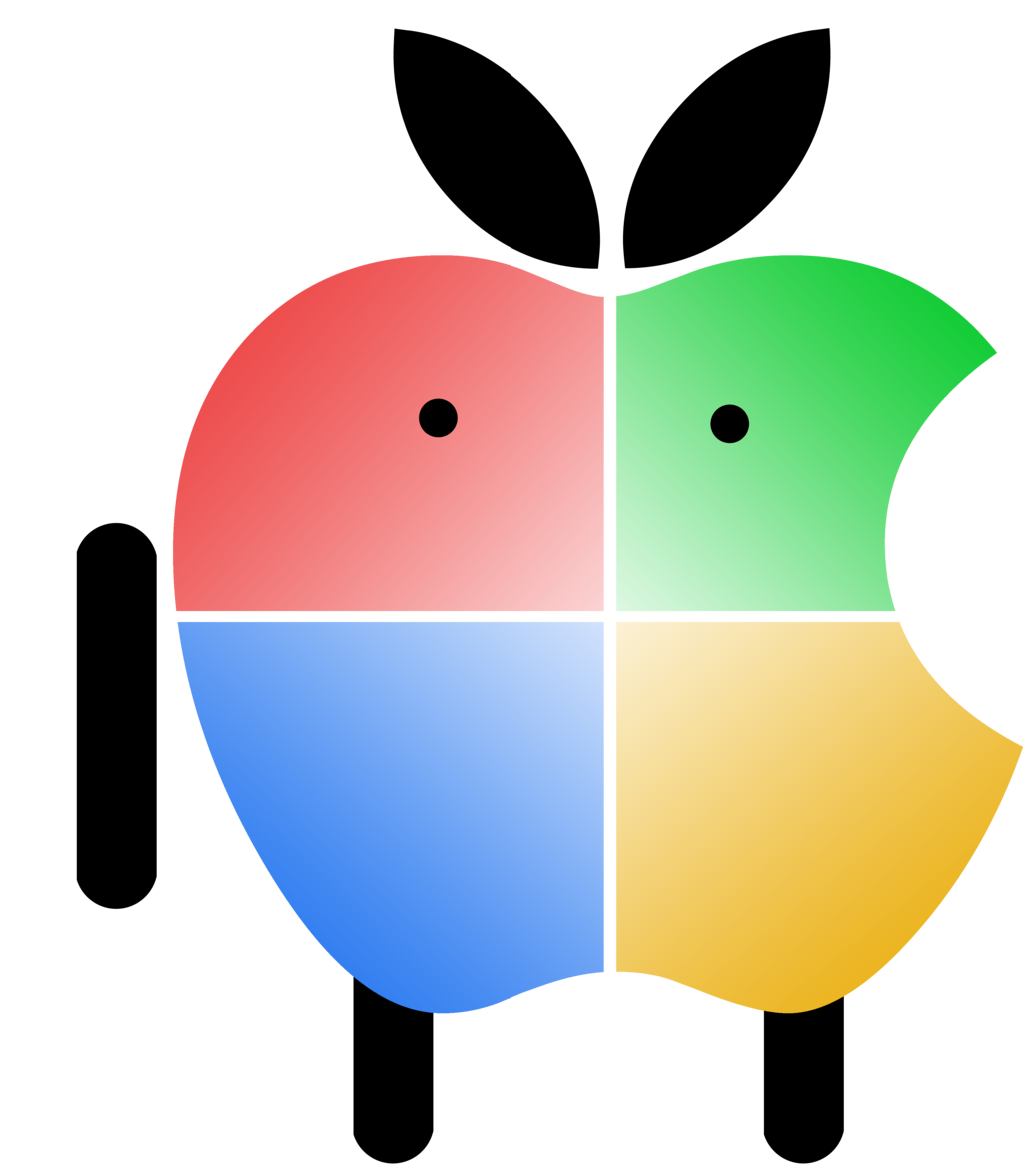 Apple is on a roll now. The company has targeted the to curb the dominance of Android and the growth of Windows in the market and hence, is completely obstinate about it whatsoever the measure needs to taken. During the unveiling of iOS, we got to see many new features but to be frank most of them have been ripped off from Android especially. Further, iOS users have been completely brainwashed that those features are unique although the Android fans are on rage. To know how Apple has implemented the functionalities of Android in iOS 9, click here.

Well, Apple hasn’t even left Microsoft out of the loop, as the company has taken a deep interest in Cortana, the digital assistant used in Windows devices. Yes, Siri was a revolution but after the launch of Cortana it slipped to a spot below because the latter was very innovative and highly interactive. So, Apple decided to add some ‘Cortana’ to ‘Siri’. Both Google Now and Cortana have the ability to sniff your emails and inform you about any important appointment or bill payment deadlines. Now, Siri will also have a similar feature. The ‘Remind Me’ feature in Cortana allows you to not only set the date and time of your event that you want to be reminded about but also add specific locations.  That’s not all, as you can also add some events to your remind me task like, “Hey Cortana! Remind me to buy some fruits when Dad calls me next time.” Awesome isn’t it?!! So, iOS users be happy as Siri has already gained those abilities. If you observe the pic below, you’ll understand.

Clearly, Apple has fused the functionalities of Android and Windows into iOS 9, to deliver users with the best product possible. You may say that iOS has copied all these features but Apple has made a bold move to increase its ‘fan-base’ and strengthen its dominance in the market. You will be further surprised to know that, iOS 9 has an ultimate killer weapon to destabilize the growth of its largest competitor. Android users, who are interested to purchase iPhones can now port all their apps, documents, settings, e-mail accounts, contacts, wallpapers, web bookmarks, photos and video, all thanks to the ‘Move to iOS’ app. That sounds completely evil! Apple is trying to lure Android users to buy its products. This move maybe evil but definitely very ‘strategic’ to increase the popularity of iOS.

So, iOS is all prepared to win the three horse-race title against Android and Windows. iOS 9 is more like an iWinDroid, in the making. This sounds rather like-“I win over Android”. Google really needs to do something quickly to save its position in the smartphone market.

You may also check our review on CM Launcher: