Tech Legends
Home Android Why you should consider switching from WhatsApp to other Instant Messaging apps? 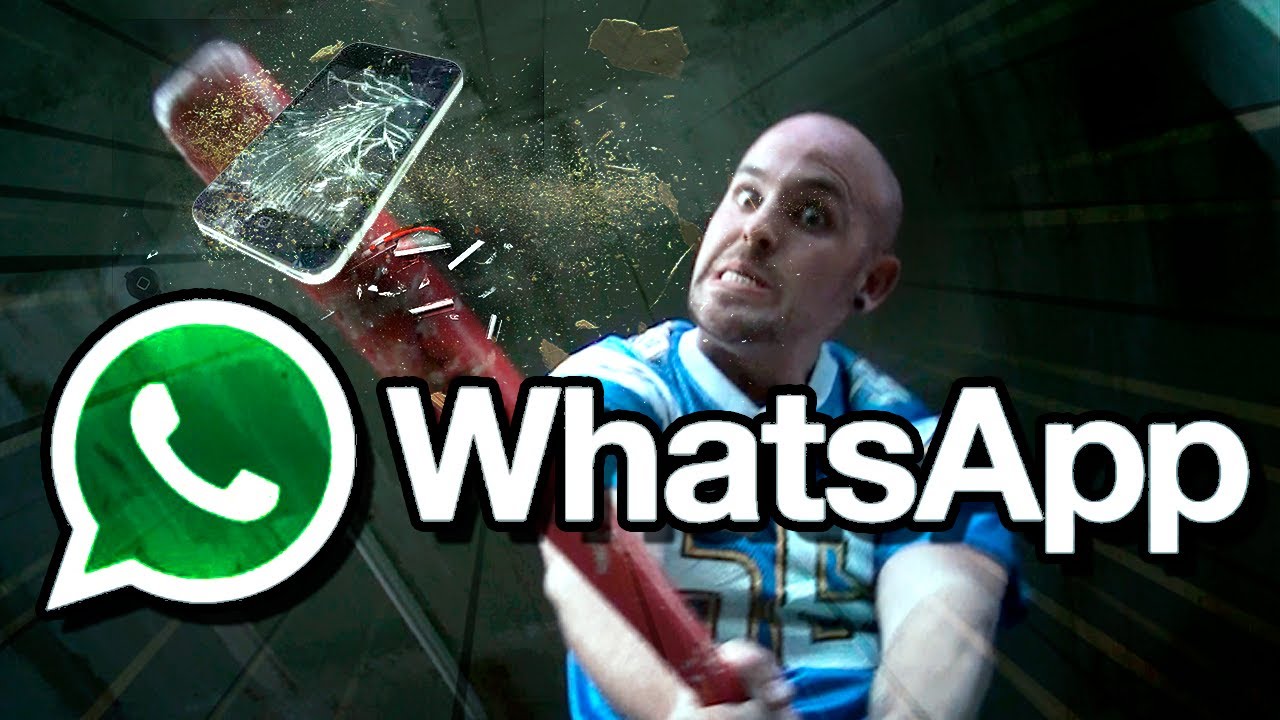 Hello readers, in this article you will get to know the rock-solid reasons to switch from WhatsApp to other Instant Messaging services. Undoubtedly, there are some downsides to every messaging app. And, WhatsApp is being widely used and the number of users is constantly increasing as we speak.

WhatsApp has advantages too but there are some major disadvantages to it, for which you should opt for a different IM service.

We are here to just let you know the disadvantages/risks of using WhatsApp. But, it’s your call, whether to stay on it or not.

When it comes to an IM service, what is the first priority for you? Obviously, it’s privacy/security. So, you would feel free to talk anything to your friend without the sensitive information getting disclosed publicly.

But, that doesn’t seem to happen with WhatsApp. The parent company, Facebook, follows the best practises and has been awarded a 4 star rating in terms of data protection by EFF(Electronic Frontier Foundation), a respected non-profit organization that defends your rights in the digital world. However, at the same time, WhatsApp service has been rewarded with just 1-star rating. So, that directly points out that WhatsApp is poor at it’s Security/Privacy.

Your information may be used by the government or the NSA (most probably). So, why not switch from WhatsApp if you are worried about your privacy?

When you install WhatsApp, you get only the first 12 months of service for free. And, then you would have to pay $0.99. That’s not a huge amount for 1 year of service, but why would you pay when you have lots of free IM clients with better security?

If you are paying, then you should get better security than other IM apps, but your money doesn’t provide you good privacy. So, why not switch from WhatsApp to any other service?

When you are using an IM app, you need to express your emotions using an emoticon. But, WhatsApp has had the same emoticons from ages. These icons do work out. But, nothing new, the same old emotion icons!
If you want to express your emotions with richer emoticons, you have different IM clients available which makes the chat experience interactive.

After all, there’s no problem in trying a different app which makes your chat experience richer and safer being free at the same time. Have you taken an oath that you’ll use WhatsApp for ages? Of course not! So, you should give other IM apps a try, and if you like it better than WhatsApp, you should suggest the same to your friends and other contacts.

Today’s instant messaging apps have gone far beyond by not just offering “messaging” service, but also allowing to send files. Well, WhatsApp does allow that too, but with limitations. WhatsApp allows a user to send only pictures, video, audio, contacts and location. But, some of the other popular IM apps allow a user to send any type of file. You never know when it would be handy for you. Why not get yourselves equipped with the best features available online?

You’re obviously going to switch from WhatsApp if you want this equipped on your smartphone.

Well, this is an important feature that every instant messaging app should consider adding. As, if you use the app for “instant” message service, what would you do when you encounter serious internet connectivity issues? Even if you were interrupted with a bad network connectivity, you cannot even inform that to your friend (considering that you are unable to call him/her). So, that’s where, offline messaging service helps.

The offline messages are sent using bulk SMS servers of the app. And, the messages would appear something like this TM-HIKE, MT-XYZ, with the message content that includes enough details for your friend to identify you. That solely depends on the message template set by the messaging app service.

However, in some cases, this requires DND (Do-Not-Disturb) feature to be disabled on the receiver’s network. But still, this is a useful service somehow, that WhatsApp doesn’t offer being an IM service giant currently. 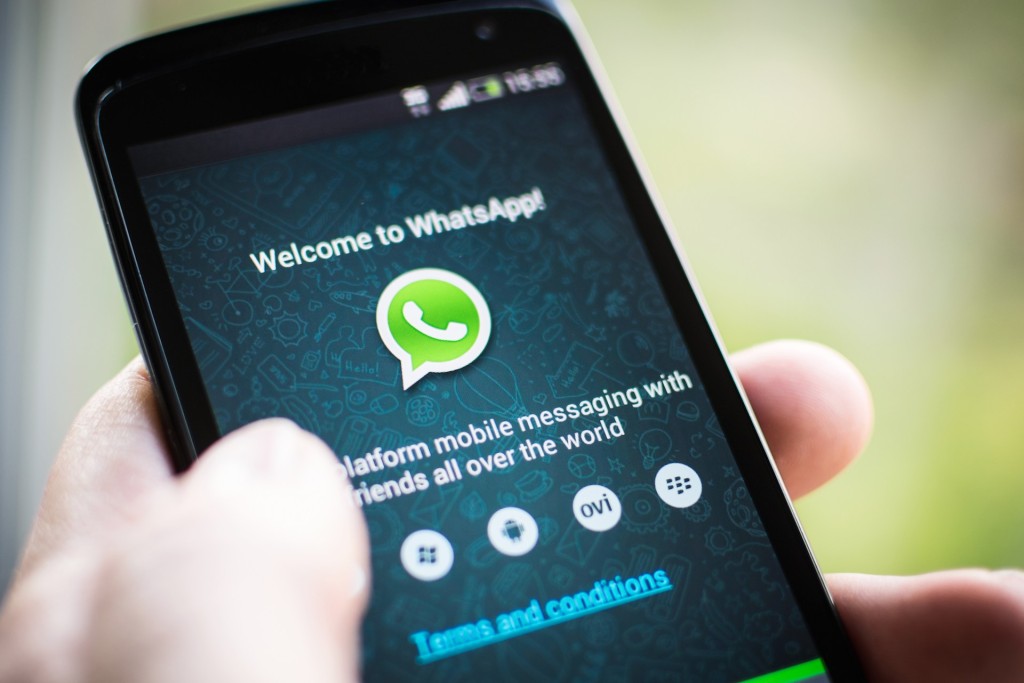 WhatsApp doesn’t offer a sign in/ sign out function. However, this hurts! You can either deactivate the account or uninstall the program. But, what happens next? When you install it again and setup your account, a SMS fee is deducted in the verification process. That’s nice! WhatsApp would take $0.99 per year and also charge you a SMS charge for your account setup.

And, at the same time, other IM services offer a free verification method or simply a sign in/ sign out method. That’s obviously better.

Note: The featured image of this article has not been made by Tech Legends. We got this image while browsing the net. Although we are not aware of the source, we are very thankful to the person who created this image.