Tech Legends
Home Smartphones A Smart Wearable That Can Make You A Professional Boxer !

We have seen smart wearable’s which are available across different platforms. But this is a smart wearable which will help you gain self-confidence on yourself on the way to become a trained boxer smartly. 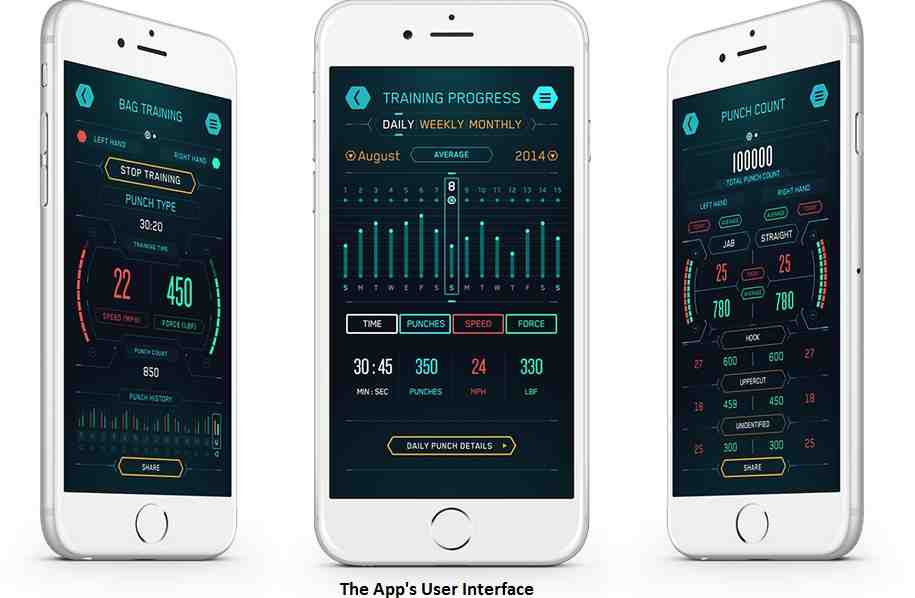 This project has not yet been launched in s large scale but it will be soon launched , after proper funding to its creative company “Elliot Fight Dynamics“.

As you run and cycle to stay fit , in the same way this company wants people to stay active with boxing activity. This wearable uses StrikeTec Sensor which is an all-in-one sensor for measuring fitness stats. It gives you live stats for the punching force,number of punches and reaction speed. It also lets you keep your stats to continuously evaluate your level of training to stay as a fit boxer . 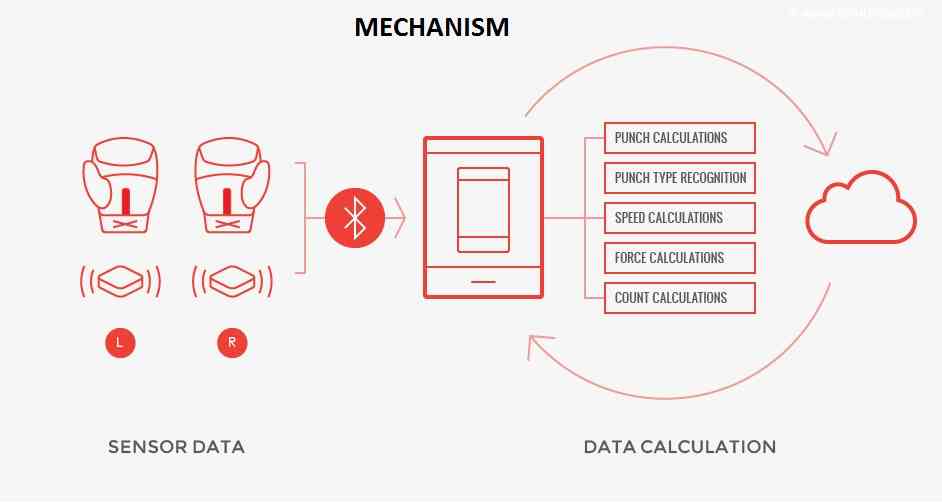 This wearable assures that the product matches the words of Wes Elliott, CEO of Elliot Fight Dynamics –

The StrikeTec’s battery will last upto 2 hours of constant punching even if you are a robo-boxer. So you ready to box like ATOM ? ? ( the super robo-boxer which you may have seen in the film “ Real Steel “). Let us know in the comments below about what you feel about this new revolution in smart wearable’s.