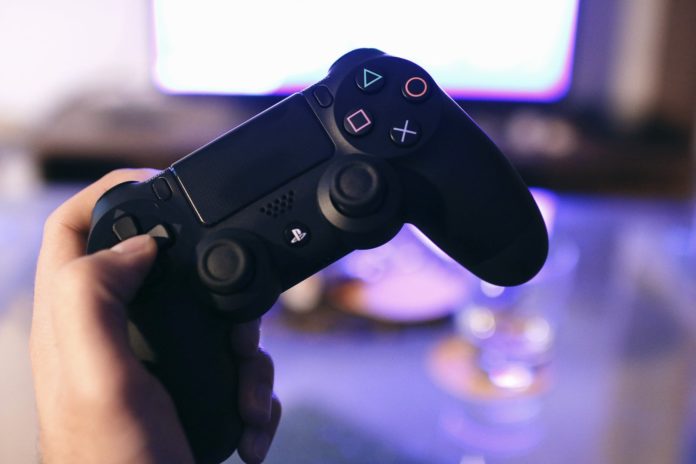 Considered as a source of entertainment, gaming also often puts you into scenarios where real life can’t. As a matter of fact, you often tend to learn a lot from a different perspective. Especially relevant, you might end up applying the core values learnt from games, in your real lives.

To be frank, both single player and multiplayer games, adhere to the same. But they each have their own way of adding perks to the people. Whilst some of them may seem similar, there can be a lot of differences too. Hence, in this article, we have enlisted some of the core values you learn, in a much better way, especially from single player games. Dive in to know more.

Exploring the vast open-worlds, interacting with NPCs (non-playable characters), learning about different fictional/non-fictional cultures, finding different ways to complete the objective, etc. add up to garner a stress-free and open mind. This in turn by default enhances the creativity perk of gamers, thus enabling them to think out of the box.

Various scientific studies, also reveal the fact that, either creative people are drawn towards gaming, or games transform them into one. When single player games, come into the picture, they have the potential to stimulate our imagination power by leaps and bounds.

Develop an Art of Giving Nature 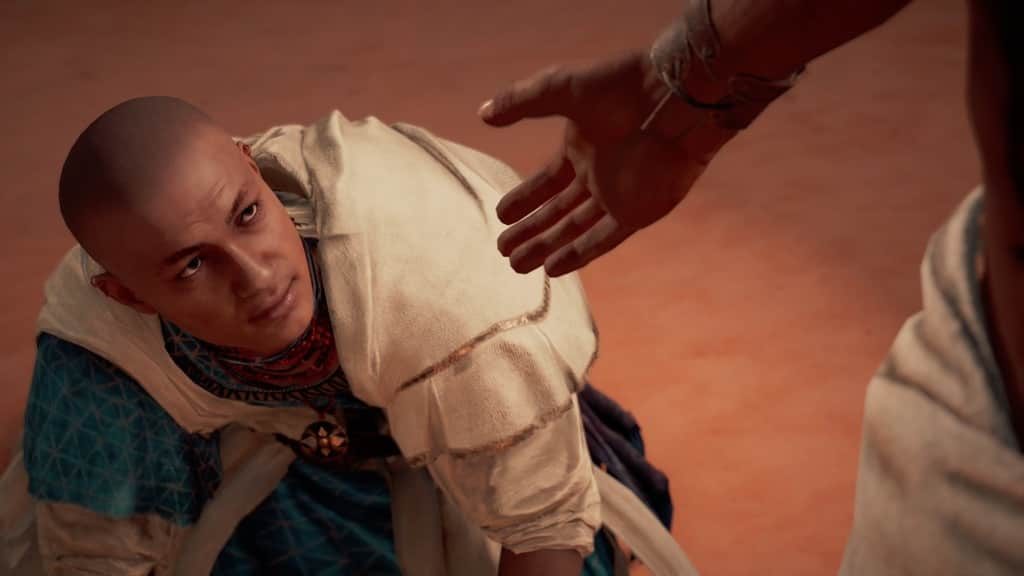 While playing most of the open-world games, especially RPGs (Role-Play Games), you often end-up performing side quests. And most of them are often dedicated to helping the main NPC (non-playable character), or the common folk. In the process, you tend to be emotionally attached to the people who you help. This, in turn, inculcates or rewires your heart and mind, to be the giver, and not expect anything.

Especially when you solve their problems, they tend to offer you something out of gratitude, for which you often deny. You are rather delighted seeing them happy instead. Your inner-self often triggers you emotionally thinking, “That’s what actually matters in life”.

It’s not just about side-quests, but the art-of-giving nature can be co-related to a lot of instances whilst gaming. You end up becoming a “caring” person. 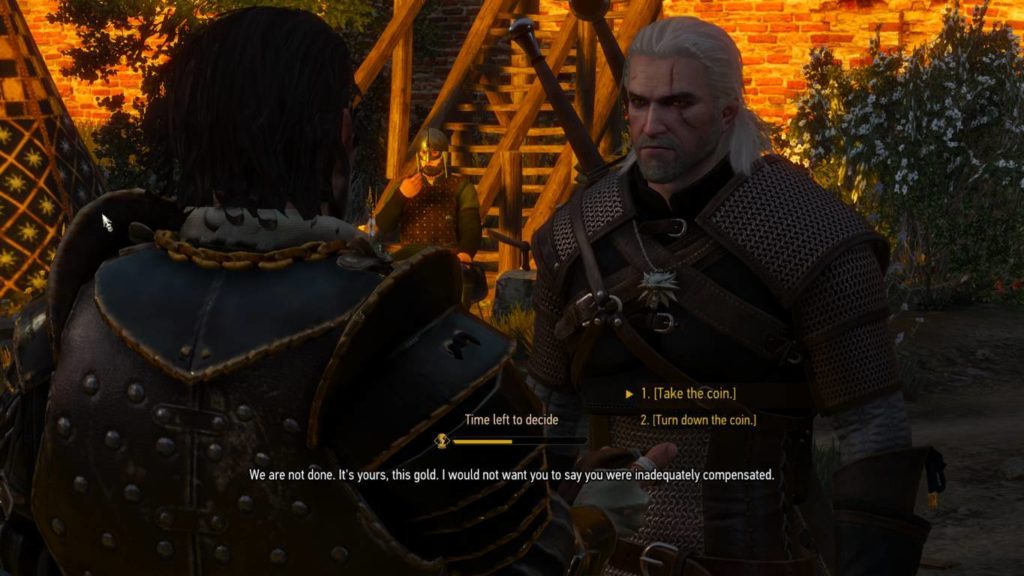 One of the few examples we can discuss here would be stealth games. In order to eliminate targets, slip past unnoticed, and complete an objective, is actually not a simple task. You will need to think properly, choose the best possible strategy, and execute your plan, keeping in mind the consequences. Hence, this would really help a lot in framing proper decision-making mechanics in your brain, which just keeps on getting better.

Another instance would be, RPG games, where your decisions matter a lot, in determining the outcome at each and every moment. The way you talk to NPCs , the dialogues that you choose, the factions that you support, etc. play a huge role in determining the fate of the world. One wrong move and it changes the story completely. Hence, you need to be very minute and careful about taking the proper decisions.

Impart Knowledge In A Productive Way The best example to explain this would be the Assassin’s Creed franchise. These type of games have had been making us relive the past of our ancestors. When we talk about ancestors, the best term that comes to our mind is, ‘History‘.

Now, imagine yourself as a character, exploring ancient Egypt, visiting tombs, pyramids, cities, etc. and learning about their stories of magnificence linked to them. Not only you are watching a movie here, but you are in it. You are the main character experiencing everything in the ancient world, whilst you progress further into the game.

Isn’t that a much more productive way of imparting knowledge? We just talked about history here but again there are a vast number of games out there teaching many interesting stuff with core educational values. 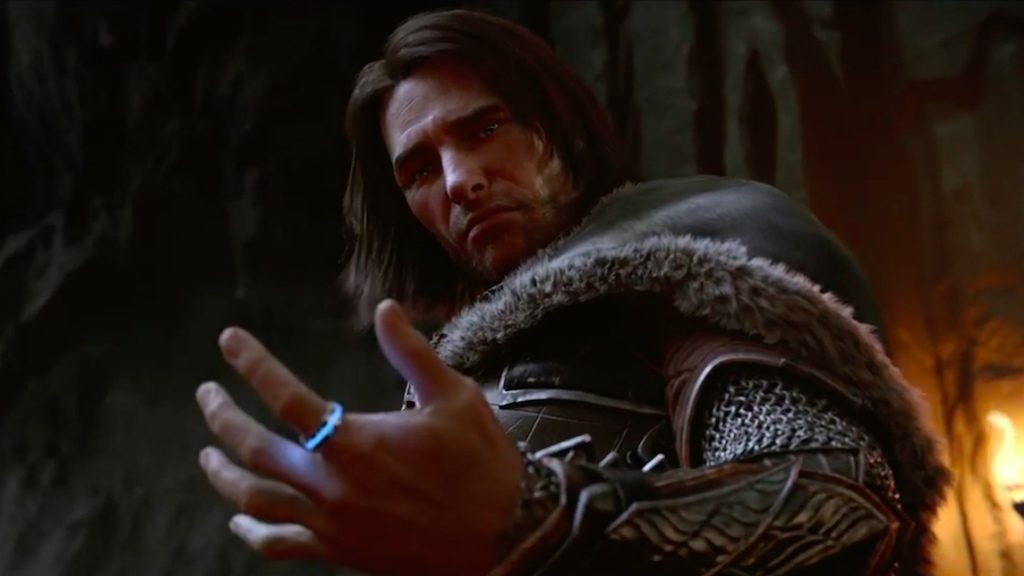 According to science, our brain recollects visual memory fragments rather more efficiently when compared to textual or audio elements. Playing video games, especially story-driven ones, leave an indelible experience and a vast array of memories to recollect later. Not only that, but often whilst playing, they tend to think you about the past, especially to solve a puzzle, and connect the dots together to reveal the hidden truth.

Repeatedly, being in those situations, the memory power is automatically augmented, which enables one to recollect even a minute detail, in co-relation with events from reality.

When you are deeply connected to a game’s story and the elements of the world, emotions come into the picture. This enables one to understand people better, listen to them patiently and address their problems or react to them in the best possible way. Being compassionate and understanding definitely adds a plus to your maturity level. In addition to that, virtually learning how to react to instances, trains you to do the same indirectly, in the real world.

“The way you perceive and react to something”, is what sums up maturity.

Shape You Into A Leader 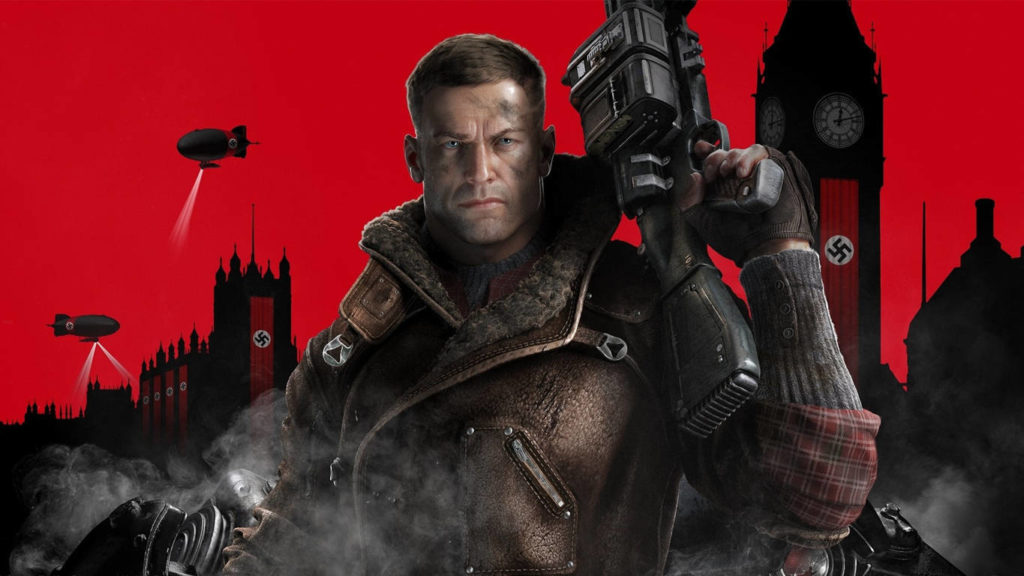 Being the central character in the story, progressing further in-game, solving problems for the betterment of the mankind, etc. add certain core values to your leadership skills, thus impacting the way you think and take responsible actions, in each and every aspect of your life in the real world. You generate an aura which influences the people around you. Your words carry emotions, weight and a sense of motivation. You become a ‘true-leader’ in the making.

You can, in fact, integrate all the points, mentioned earlier in the article, to form this cumulative value, which doesn’t actually require an explanation.

Definitely, there are a lot of ways in which single player games affect our lives. I must mention, we did not have any bias intention of writing this article. It’s true whilst there are a lot of things to learn from video games, there are many real-life scenarios, where gaming may not be co-related.

Certainly, it’s all about the real-life experiences which change us drastically. Hence, we would like to highlight the fact that video games rather can give us a much-needed boost to augment our lives, in a different way. It all comes down to our perspective of thinking.

Let us know your thoughts about this in the comments below.