Tech Legends
Home iOS Shazam App to come as Built-in App along iOS 8
Note
A community-sponsored advertisement-free tech blog. Join the revolution of making the web ad-free by supporting me. 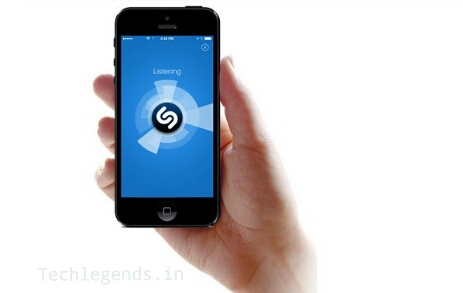 Shazam a London-based Music Recognition App is expected to be the preinstalled app in iOS 8 which will be launched in June 2 as discussed in previous article by Sourav Mohapatra.

Shazam is Music Recognition App which gives the user details of a song by analysing a sample of it .
It it used in lage scale by users who love music or curious for the details.

It has come to our knowledge that this app’s company will take a cut for it from i Tunes. And also it is rumored that this app will also be integrated with Siri so that you can ask Siri “What song is playing?” 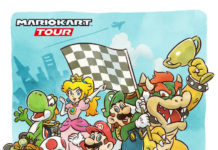 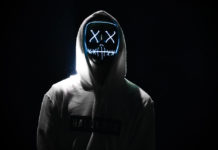 The Ultimate Smartphone Security Guide You Will Ever Need