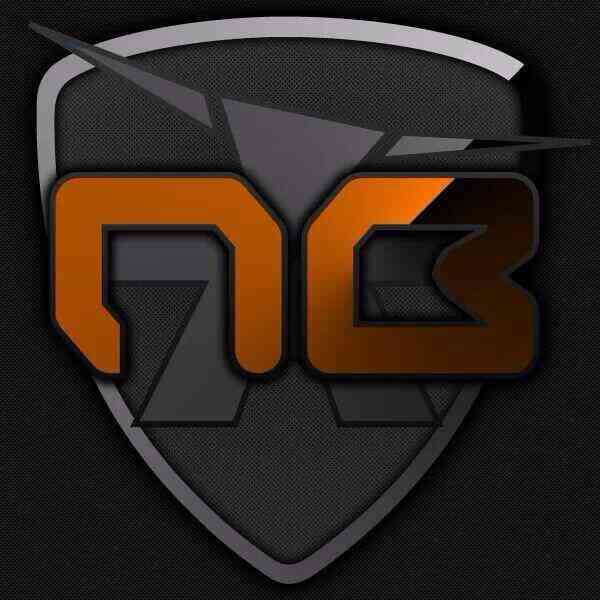 Entrepreneurship in India is in the early stages of development and as of now, very few young and challenging people like Shagun Singh, have taken the risk of establishing their own firms. Mr. Shagun Singh (19), the Chief Executive of NeckBREAK, heads an IT Firm that not only offers app and web development services, but also consists of a professional eSports team that is widely popular in Indian pro-gaming.Just recently, TL managed to interview this young entrepreneur.Here is a part of the conversation:

What is NeckBREAK and how was it formed?

[Gasps}…I’m not sure if you know, but I play Call of Duty 4 myself and back in 2012, the game had begun to die due to the lack of decent servers. The few that existed were either forever legally denied or disconnected. So, I kind of got frustrated one day and together with my friend, Taha Hussain (Managing Director at NeckBREAK) decided to start a Game Server Provider (GSP). Thus, NeckBREAK was born. The company did very well for quite long as a GSP but eventually we decided to move on and diversify into other IT services like app and web development. This is when NeckBREAK became a registered IT company. Then one fine day, Taha, suggested we expand into gaming as a professional eSports organization. And since we’re all gamers ourselves, we shared the vision of making eSports a profession in India. We feel there is immense potential in Indian eSports and we just wanted to develop and nurture it. And here we are, with 3 of the best teams in India, a decent number of clients for our IT services division, and lots of love and support from our fans. There is not much more that one can ask for.

What struggles did you encounter to establish your company?

At all stages, since the idea of nB (NeckBreak) was conceived by Taha and me, we encountered different problems. When we started off as a GSP, we needed decent infrastructure which was one hell of a task to do. When we diversified into IT services, we needed developers, designers and other staff. We had to put in place an entire work force which wasn’t easy. In eSports, looking for the best team was difficult. We spoke to a lot of players and a number of teams and we might have even upset a few friends on the way, but finally found what we were looking for. Another problem with eSports was looking for a manager who could take responsibility of the entire division. And I’d really like to mention here that Siddharth is doing a fine job at it.

You are an entrepreneur from such a young age. How do you feel about it?

[Puffs]… Honestly, I’m just fond of working. I like to keep myself busy with these things and I genuinely love doing what I do. If you call me an entrepreneur, well…guilty as charged. [Chuckles]….All jokes aside, I think India has a dire need of enterprising youngsters. Everybody keeps talking about getting good job after graduation and all that… how about creating jobs in the country?

iIslam is the first app you developed. Tell us something about it.

In today’s world, people have lost the meaning of a religion and forgotten the preachings of Islam. In our day to day life, we do not get the time to pray and practice Islam in it’s true belief. The motive of this initiative is to restore the true message of this beautiful religion and build a stronger faith.
Features-
✔ Shows the times for the Fajr, Sunrise, Dhuhr, Asr, Maghrib and Isha.
✔ Direction of Mecca / Qibla :
– Use the compass to know in which direction to pray.
✔ Hijri Calendar :
-You can use this application to convert Hijri A.H. and A. D. (Gregorian) dates.
✔ Precise reminders for prayer time
✔ Compilation of all prayers and verses in one place.
✔ Every prayer and verse of can be played and heard along with being read, for better understanding.
✔ Entire Quran is available for reading with the convenience of your handheld device.
✔ Stay connected with us through our official facebook page accessible through the Discover Tab and get daily updates on religious topics.

Have you participated with your e-Sports team at any gaming events?

I have played at some LANs, but never as NeckBREAK. These guys are too pro for me. [Chuckles]…

Rather than NeckBREAK what other businesses do you have?

Like I have said before, there are a couple of businesses but they all operate as different divisions of NeckBREAK.

What about your educational life?
[Gasps]..I have plans to join college this year. I think managing the businesses along with my studies might be a bit of a task, but I think I’ll work my way around it. We’ll probably hire more managers for each division. Let’s see.. We’ll cross that bridge when it comes.

What games do you play?
Mostly FPS games like Call of Duty 4.After nB gathered pace, I had to sort my priorities and gaming kinda took a back seat. How ironical! [Chuckles]..

Your favorite dish?
Definitely it’s Pizza! (I can seriously kill for it!) [Chuckles]…

What are your views regarding entrepreneurship in India?
It’s underrated. Like I said, we need more enterprising individuals who can grow the balls to take risk. Looking at your company grow is a beautiful feeling and that sense of satisfaction is overwhelming. If there’s anyone reading this interview especially who wanted to do something different in life, like starting a business and didn’t do it because he/she was too scared or afraid of what everyone might say – “You’re missing out on a lot in life. Just pick yourselves up, get out of the rut of being doctors and engineers and do exactly what you believe in. Because you can do it! [Excited]… 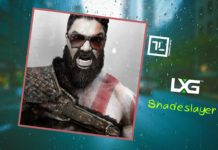 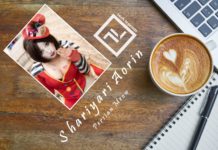