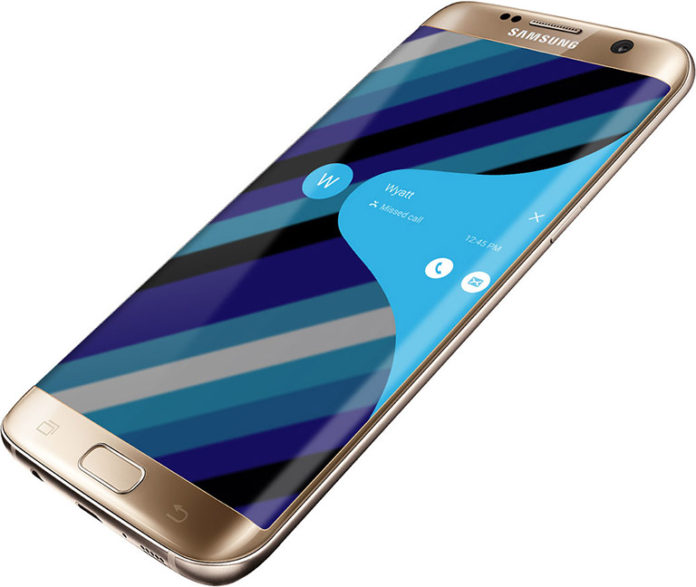 After Samsung’s acquisition of Viv (a startup by the creators of Siri). It was definitely known that Samsung’s looking to make the most out of its vast ecosystem.

Google’s Assistant might be far more promising than Siri (it’s an Android vs iOS thing!). Yet, Google does not have a vast ecosystem of products that could make the best out of it.

Yes, Google came up with a product- “Google Home”. But, that’s just it. Samsung; includes a wide range of products in which a digital assistant could be incorporated very well. However, it wasn’t clear until now whether the home appliances or the smartphones would benefit with the acquisition.

Finally, Samsung has confirmed that the Galaxy S8 would be the first one to have a digital assistant.

In addition, he said – “Even if Samsung doesn’t do anything on its own, the more services that get attached the smarter this agent will get, learn more new services and provide them to end-users with ease“.

Most of the people are happy with the news of S8’s upcoming digital assistant (hoping for a Siri killer and a smarter solution to Google’s assistant).on the other side we have people who feel that Samsung should have been in talks with Google to integrate Google’s assistant to its next-gen Galaxy smartphones.

On the other side, we have people who feel that Samsung should have been in talks with Google to integrate Google’s assistant to its next-gen Galaxy smartphones.

What do you think about it? Let us know your thoughts in the comments below.