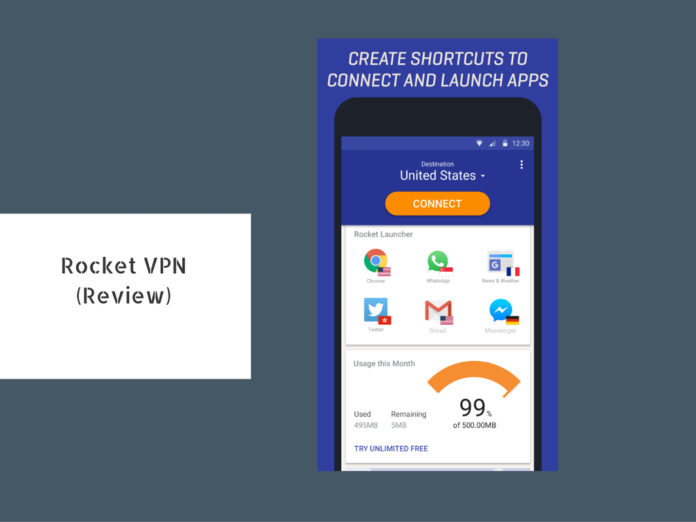 What is a VPN? How does a VPN work? On the off chance, if you want to find answers to these questions, you can check out our recent article on – VPN Chrome Extensions – where we have mentioned how actually a VPN works and what is it. Now, assuming you have gone through the article or you already know what a VPN is, let us move on to review the Rocket VPN app.

Rocket VPN is available for both Android and iOS devices. Its VPN network is originally powered by Hotspot Shield. So, is it good enough? Let’s find out.

Rocket VPN is 16 MB in size. And, upon installation, Rocket VPN takes around 48 MB of storage space. This seems to be normal, but not groundbreaking, though. 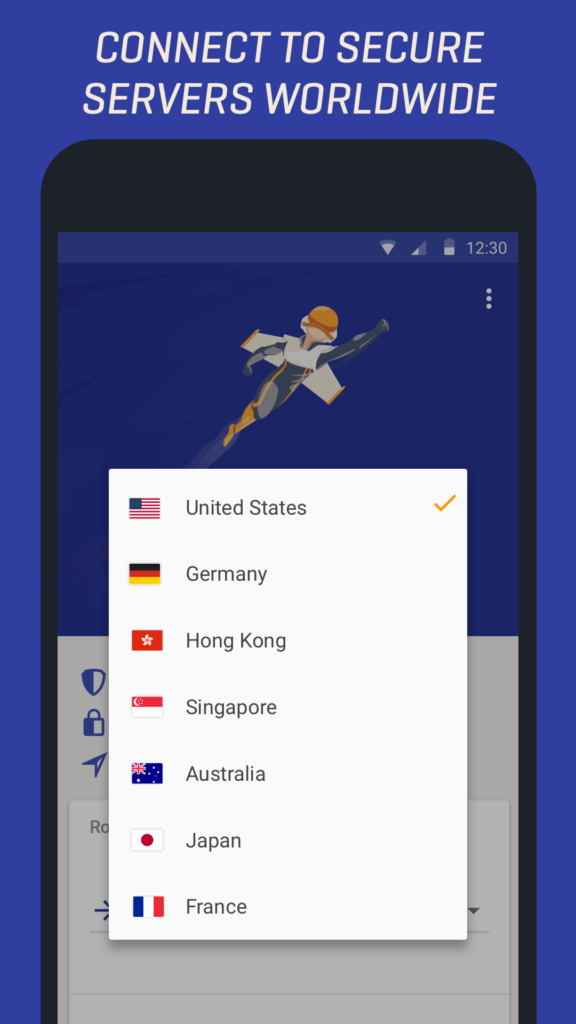 It’s just a matter of consideration when we talk how much of storage space an app consumes after installation. However, the package size of a VPN isn’t a matter of high concern, it’s almost negligible.

All that matters for a VPN app – Does it drain your battery really fast? Does it make your phone slow when running constantly in the background? Is it secure enough?

So, all things considered, we observed the app takes around 11 – 40 MB of RAM when in use. That’s definitely not a deal breaker when compared to other VPN apps. If you try out other VPN apps, you may find some of the apps draining your battery insanely fast. But, fortunately, we don’t have the problem in this case.

When choosing one of the best VPN apps for your Android, it’s a tough call. Why? The features, data usage limit, server locations, no logging promise and other stuff makes up for a variety of selling points of a VPN app. With Rocket VPN, what do you get?

Just like other VPNs (and excluding some), Rocket VPN provides a great level of security. It’s fine that they haven’t claimed much about it, but if you use your smartphone as a daily driver, installing Rocket VPN would empower you with a pretty decent VPN with all the required facilities to unblock content filter (geo-restrictions), and prevent ISP monitoring. 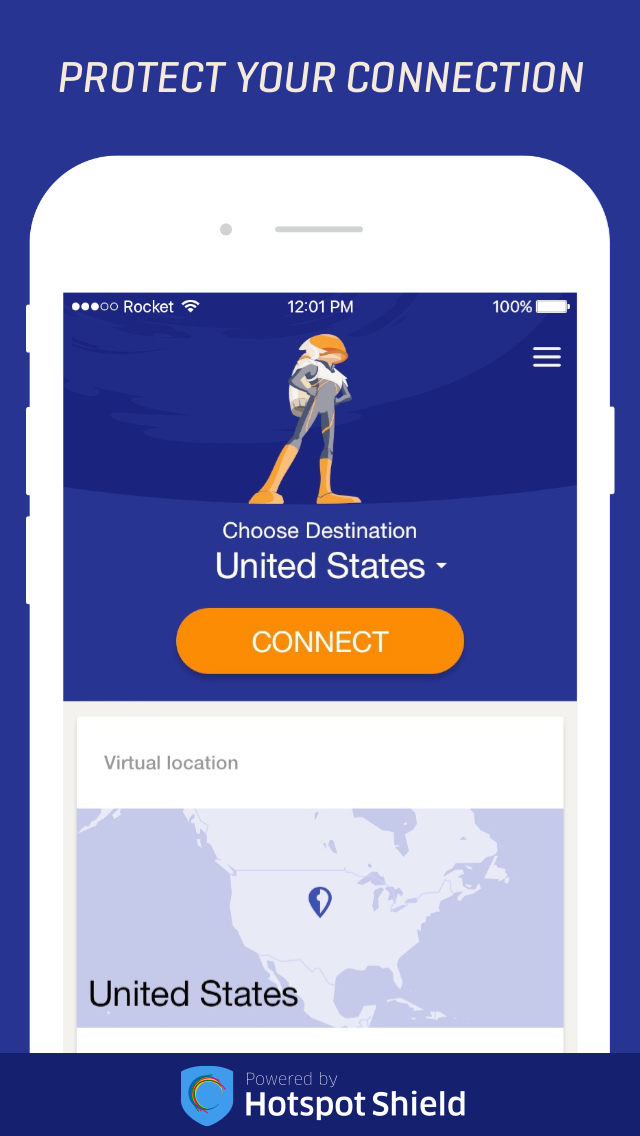 RocketVPN offers an in-app browser just to ensure a better and secure browsing experience. Unlike other in-app browsers, Rocket VPN offers a smooth web experience. It also provides an additional feature by which you can set custom app shortcuts with the preferred server location for each of them. So, you don’t have to switch between server locations by heading to the VPN app, it simply automates the task for you through the custom shortcuts.

So, in a nutshell, we can highlight some of the features as given below:

It’s crucial to note the data transfer rate (Internet speed) when connected to a VPN. We definitely have a concern for security, but we cannot comprise our Internet speed either.

If you’re downloading something, and the download speed is 2 times slower than the normal conditions, you’ll probably waste more time waiting for it. So, we thought of putting the Rocket VPN to a real test using the Speetest.net (Ookla) app from the Play Store. Here’s what we found:

So, according to our screenshots, you can observe that surprisingly when we’re connected to the nearest server location (Singapore), we encountered even a higher download and upload speed. However, there was definitely a significant increase in the ping but that comes down to your personal preference.

When compared to other VPN apps, it’s impressively affordable. If you are going to opt for a year of subscription, the lowest you’re going to get is at around $2 per month billed for a year. Of course, if you opt for 3 months subscription plan or a monthly plan, it is going to cost you higher than that.

When calculated as $2 per month, it is definitely something good when considering its data speed (not affected by much), ease of use, and the security.

Long story short, it’s overall a great mobile VPN to have installed on your device. It’s affordable, reliable, and fast as well. If you care about the user interface for a VPN app (which you should not), it’s pleasingly well designed and occasionally pops up full page advertisements only when to navigate your way through the app. The in-app advertisements aren’t annoying at all because you won’t be using the app much often. You’ll simply use it to connect or disconnect.