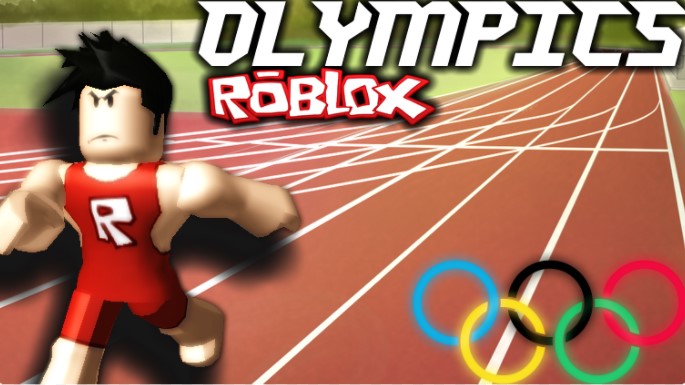 Gaining fame as a pretty good site for creating and uploading user-created games, Roblox is one such tool which allows users to play games, even in the form of a multi-player environment. It is more of a simplified version of “Unity”. There are over fifteen million games, which have been created by users, using this Roblox tool. Roblox is easily accessible on PC, MAC, iOS, Android, and many other Amazon devices.

Roblox uses the programming language LUA 5.1, to run on devices. Scripting is also a very easy task in this, just a series of instructions are to be followed.

Games in Roblox consists of many places. Users can also construct tools, buttons and leaderboards in the desired area they want to. The varying places determine the various levels of the game and these places have a different geometry. To make a place, login to the studio and under the game templates, select the flat terrain or the baseplate. This is treated as the first place you make in your game and this may be considered as a new place for a new game or an addition to an existing place in a previously developed game.

However, there are several guides available which will help you out to play Roblox game perfectly but mentioning all of them here is not possible so we’ve picked some of the best & working tips to play Roblox efficiently, generate free robux & other unlimited resources.

As you learn new skills, you can continue to edit the game in the way you like, making custom graphics and also changing the animations. In the course of time, you will able to see a huge difference in the original and the customized game.

By publishing the game to Roblox, you will show off your game to the other users. 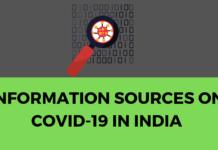