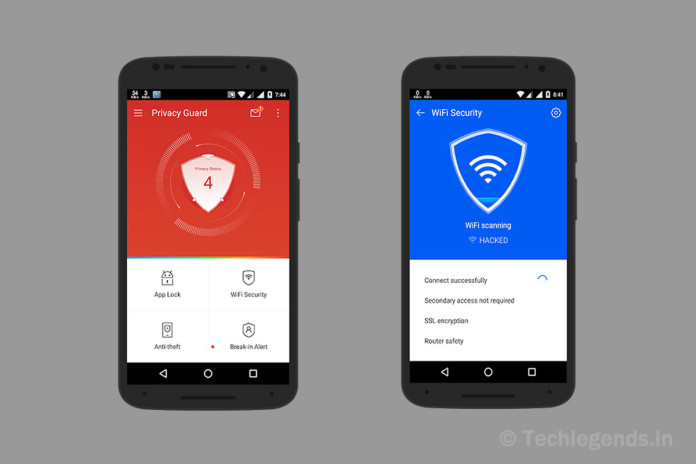 The biggest concern for the present smartphone users – “Privacy”. Well, there are loads of apps in the Google Play Store to protect user’s privacy, but only a few of them stand out in providing real privacy.

So, now we’ve thought of reviewing the most popular app dedicated to privacy and security for Android users, i.e – LEO Privacy Guard.

This is the best I’ve seen so far. Leo Privacy Guard is very compact in size (i.e 3.7 MB). Well, it’s the lightest privacy/security app for Android we’ve ever reviewed. It’s not just the package size that’s worth appreciating, but the app comes with a variety of features which makes it even more interesting.

After installing the app, it took around 11 MB of total space. 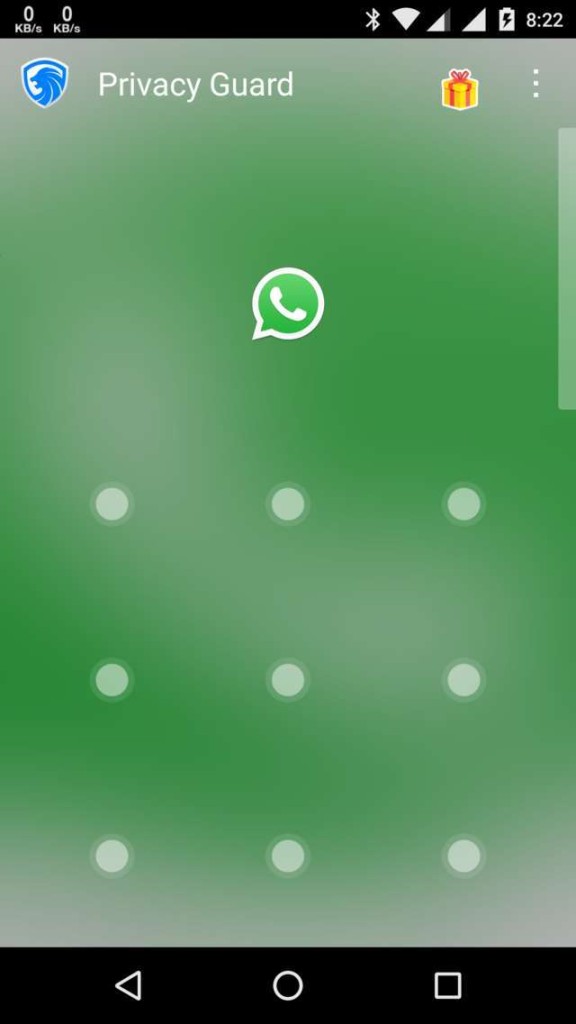 Here’s the list of features that the app comes with:

We’ve excluded the “Shortcuts” feature from our list because, in order to use the feature, you need to download it separately from the Play Store. So, it’s an add-on, not an inbuilt feature with 3.7 MB package.

It offers lock screen covers to fool others who try accessing the apps/files without user’s consent. All the covers work very well and are responsive. Here’re some screenshots describing what they do: 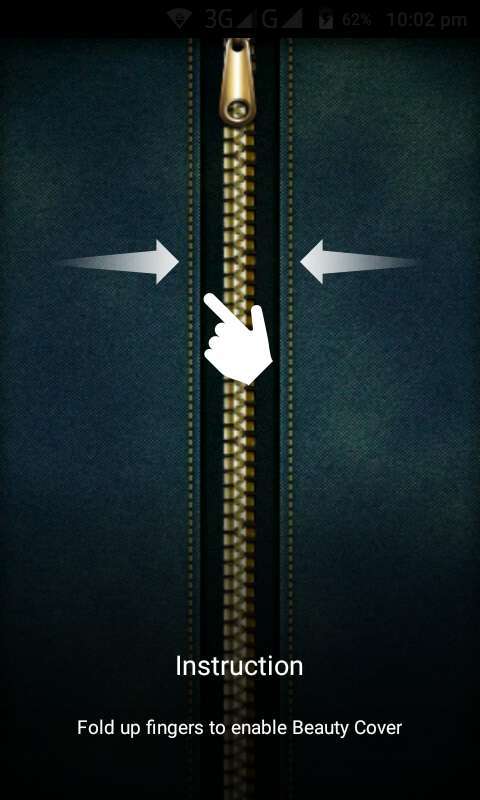 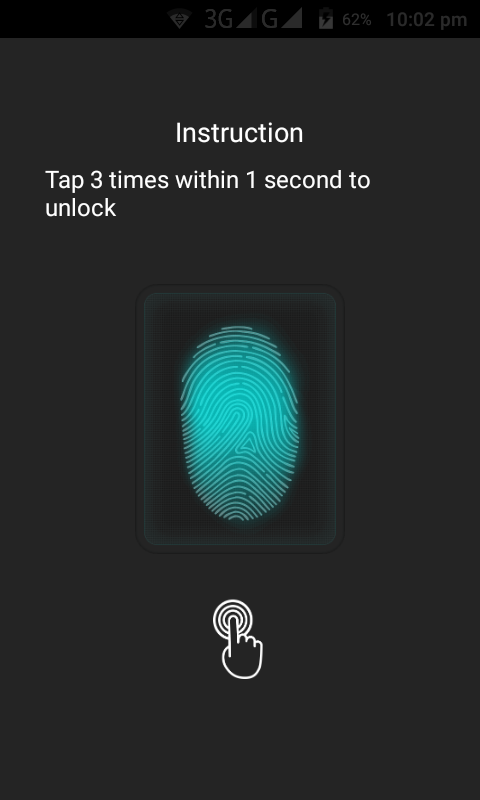 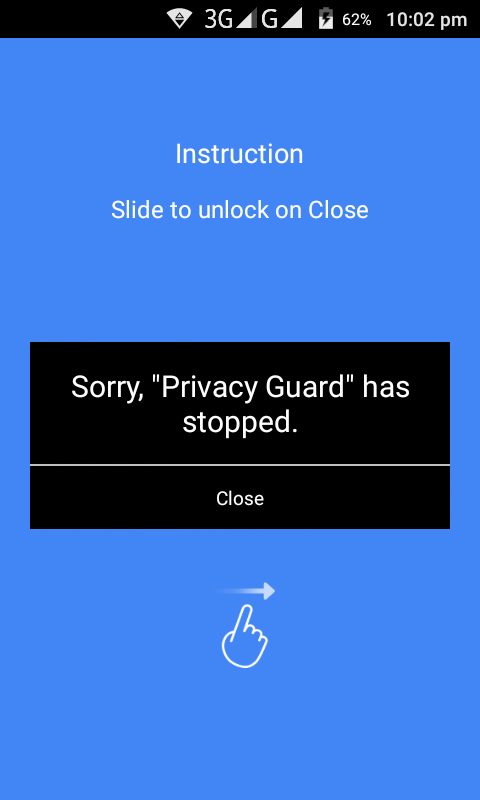 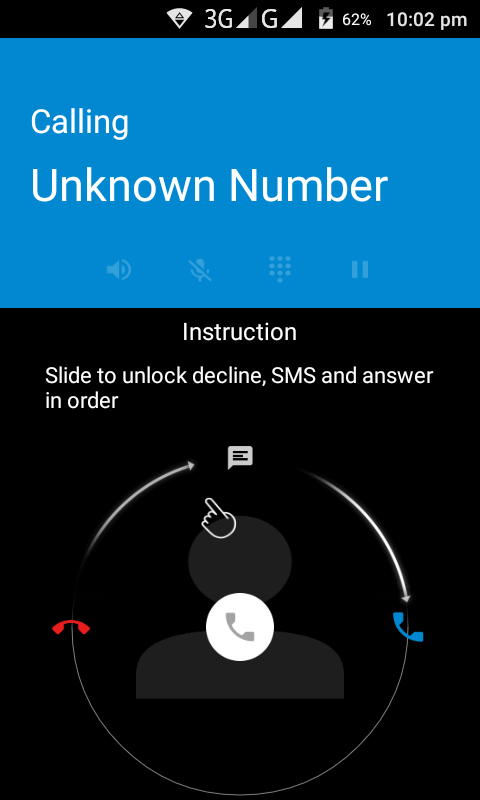 After the major update the User Interface is different. And, is even more beautiful. It blends well with the material design approach, but doesn’t support transparent status bar. We could see that support added soon.

The UI is sleek, fast, responsive and yet stunning. UI couldn’t be better. But, we never know what the developers might be planning for the future.

It’s a well-designed app which provides a very good level of privacy protection. But, there still remains a drawback (not just this, but all major privacy protection apps for Android). The problem is as described below:

When we open up an app, it shows us the Leo Privacy Guard lock screen. And, we feel that our information/data is completely protected. But, a glimpse of the information is still visible in the background. If we look at the recent app section, the front page of any app is visible even if the app is protected by Leo Privacy Guard. Here’s a screenshot for better understanding:

We’re sure that the developers of this application would figure out a way to resolve the problem first!

The app consumes around 22-44 MB of RAM. It’s resource-friendly considering the number of features it supports. It is way smoother after the recent major update.

Overall, no crashes/bugs were observed during our review.

This is the best privacy guard an Android user can opt for (excluding the annoying Advertisement banners). It is compact, clean and packed with lots of useful features. You don’t need separate apps to protect your apps/files. It’s just the right app for complete privacy protection.