Tech Legends
Home Android Review Of Privacy Wizard For Android: An Applock With Premium Features For... 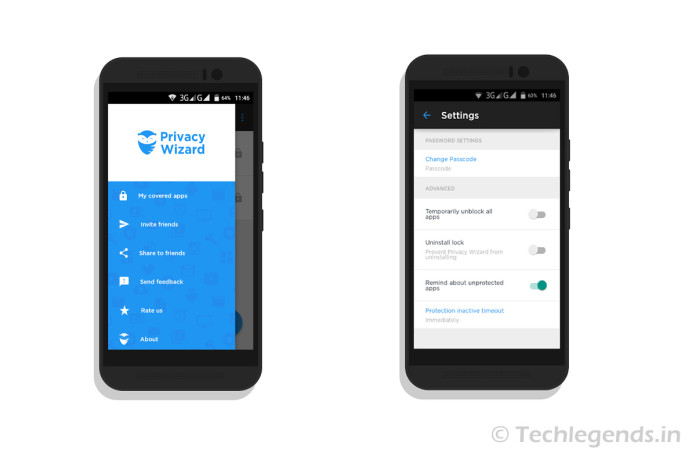 Hello, readers, Are you concerned about your privacy? If yes, then most probably you must be using an app lock to secure your apps and keep the information safe from prying eyes. And, gradually you must be encountering that a lot of apps offer creative app locking features but as a paid option (premium features). Mostly, the premium features include the advanced features which intelligently fools anyone except the one using the app. But, recently I came across an app – “Magic Applock | Privacy Wizard”, that’s the exact name you’ll find on the Play Store. However, it’s simply known as Privacy Wizard.

So, we’re going to review the app to know how good it works and what can be suggested to the developers for improvement.

So, the app package size is of 5.5 MB. And, after installing the service it consumed around 14 MB of RAM. And, it runs constantly in the background (no significant battery draining issues found).

It offers various methods to secure your app and fool the one who tried to access your app without your consent. Privacy Wizard mentions the methods as “covers“, which doesn’t make it look like an app lock but as if it’s secured by a high-tech security service or something just went wrong.

5 Covers Available To Use 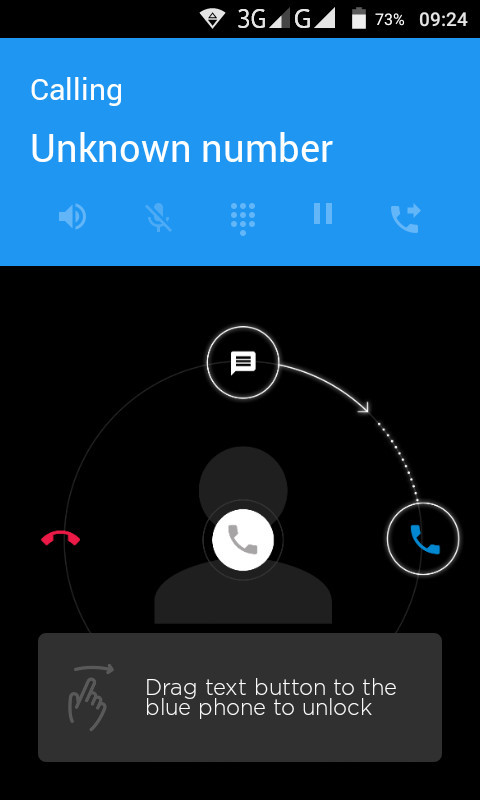 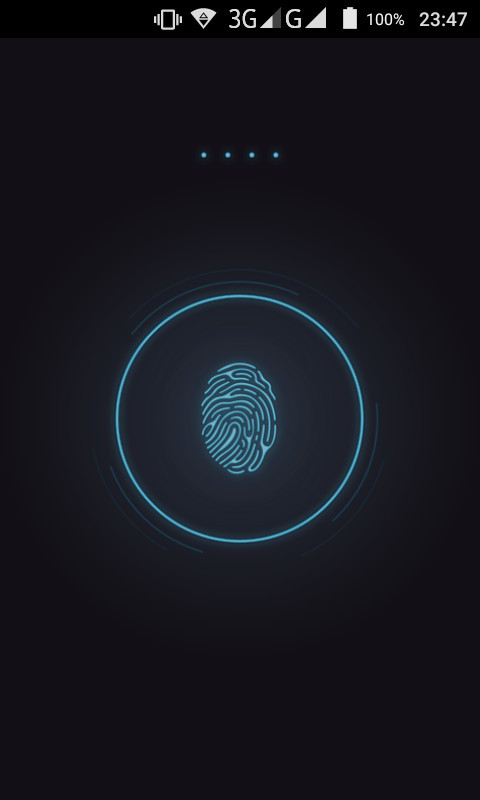 Although, I feel it misses one of the interesting “intruder alert” systems where the app would capture pictures of the person who tries to unlock an app exceeding a minimum number of trials.

4. Creative and Working Covers for Protection

1. Privacy Level is not that good because when we tried to look at the recent apps running in  the background, Privacy Wizard fails to hide them and prevent them from running in the  background. However, the app can’t be accessed but the information on the front page is  still visible. Here’s the screenshot for better understanding of the point:

2. Unknown Number Caller Screen needs to be improved. I found that this method is sometimes unresponsive. In other words, it needs too much of precision to unlock an app through this method.

Check out the overall rating just below!