Tech Legends
Home Games Here is why you should play Alien : Isolation 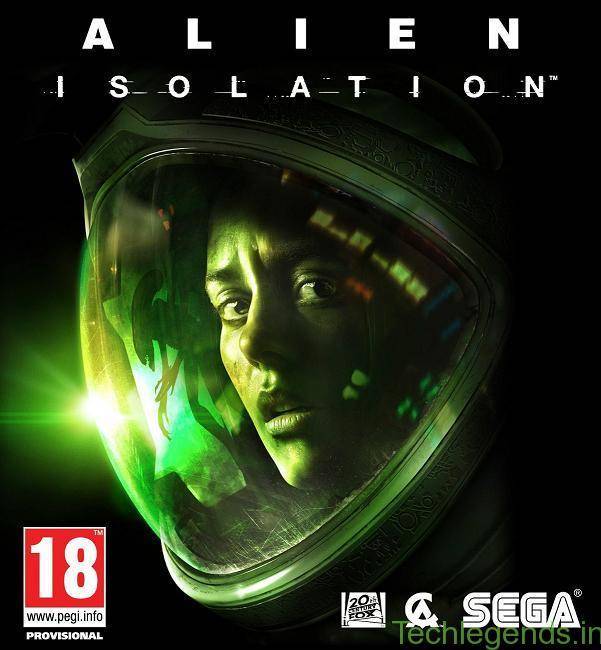 “You still don’t understand what you’re dealing with, do you? Perfect organism. Its structural perfection is matched only by its hostility. I admire its purity. A survivor… unclouded by conscience, remorse, or delusions of morality. I can’t lie to you about your chances, but… you have my sympathies.” – Ash, Alien (1979)

Alien, directed by Ridley Scott, came out in 1979 and changed the course of sci fi horror genre forever. The movie was such a success that it spawned novels, comic books, movie sequels (and a poorly written prequel) and video games. While the sequels pulled through and made for a decent franchise, the video games were not so lucky.

The Alien license has been plagued with bad video game adaptations ever since the first Alien game, which came out in 1982. There have been seventeen officially licensed video games based on the Alien franchise and fourteen games based on the Alien vs Predator franchise. None of them remotely memorable. Of course, the AVP games brought something new, with the choice to play as an Alien, Predator or human but the games were nowhere near as good as the movie was.

And when Aliens: Colonial Marines came out, all hope was lost. To put it simply, the game was a disaster and fans of the franchise abandoned their dreams of getting their hands on a worthy adaptation of the Perfect Organism.

On 7th January 2014, Alien Isolation was announced by Creative Assembly. It came as a shock to many as Creative Assembly was a studio known for strategy games. And the bad taste that Colonial Marines left was still fresh in gamers mouths. It was a tense time. While some people hoped that this would be the turning point, most thought that Sega was just milking the franchise.

Alien Isolation came out on 7th October, 2014. And boy, am I glad that it did. So folks, here is why you should play Alien Isolation.

If Ridley Scott’s movie ever had a son, it would be Alien Isolation. It sounds a bit weird but it is the best way I can come up with to explain how true the game is to the movie. The movie was a hit because of one simple thing; it was about the Alien, the Xenomorph, the perfect organism. And Creative Assembly understood that. Alien Isolation is all about the Alien; it is not about you being a badass or about the legacy of the Ripleys. It is about the relentless Alien and a lot of lockers.

You play as Amanda Ripley, daughter of Ellen Ripley. The black box of the ill fated Nostromo has been found and is being held at a space station called the Sevastopol. Amanda arrives at Sevastopol to find out about her mother’s fate through the black box but it doesn’t take her too long to find out that something is terribly wrong in Sevastopol.

Unless you haven’t read the title of the game, you would know that Sevastopol is plagued by an Alien. And as if that weren’t enough, the ship is filled with murdering robots, called Working Joes, and desperate humans who are ready to anything, anything to survive. And the game portrays this atmosphere perfectly. The environments are so detailed and beautifully designed. And they are so true to the original movie that even Ridley Scott would have tears in his eyes due to all the nostalgia. The dynamic lighting, the incredible sound effects and the amazing graphics all come together to create the most terrifying place to be in.

But that isn’t the best thing about Alien Isolation. The best thing about this game is the Alien itself. The Alien AI in the game is programmed to be unpredictable, to be unforgiving and to be bitchy. The game is a true horror survival game, where you will have to scavenge for supplies and craft items to survive. In addition to evading the Alien, you will also encounter the maniacal murdering Working Joes and the stressed out survivors who will shoot at sight. There a few guns in the game but you will always be running low on ammo and shooting a bullet will always attract the Alien. And bullets will not, I repeat, will not affect the Alien. Did no one ever tell you that you cannot shoot a Xenomorph in the face? The only thing you can do is hide and survive. The game has a very good hiding mechanism which enables you to hide in lockers and beneath tables and hold your breath while the Alien passes by.

And the game is filled with tonnes of fan service!!! I won’t be spoiling much but mark my words, if you are a fan of the franchise then this game will leave you salivating for more and more. And more.

The amazing graphics, the outstanding atmosphere and the spine chilling sound effects coupled with the Alien make Alien Isolation one of the best games, if not the best, of 2014. 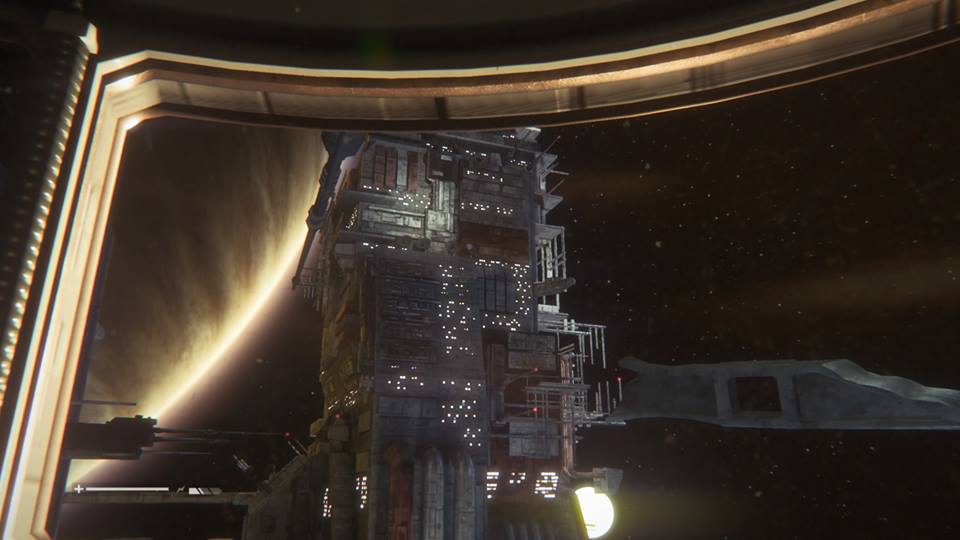 But there were many other great games in 2014. So why do you need to spend your hard earned money on Alien Isolation? Because Creative Assembly deserve it. In an industry, where more and more developers are afraid to try something new, Creative Assembly didn’t hesitate to deliver what it wanted to deliver. Where most developers dumb down their games to increase sales, Creative Assembly was bold enough to put out a punishing game because that is what the Alien is all about. Where most companies see milking opportunities in movie licenses, Creative Assembly saw true potential. And as gamers, if we want more good games in the market then we need to support studios like Creative Assembly who went against all the odds, went against all the rules in the playbook to deliver what the fans of the Alien franchise have been waiting for years; a true horror survival Alien game. They even got the original cast of the Alien movie to voice the DLC! You can’t beat that.

So what are you waiting for? Go out there and pick up a copy of Alien Isolation now!!! Oh and by the way, good luck. You’ll need it because in space, no one can hear you scream.

You may also want to read: OVER ONE MILLION UNITS OF ALIEN: ISOLATION SOLD