Tech Legends
Home Smartphones A Charger Everyone was Waiting For : Plan V Review 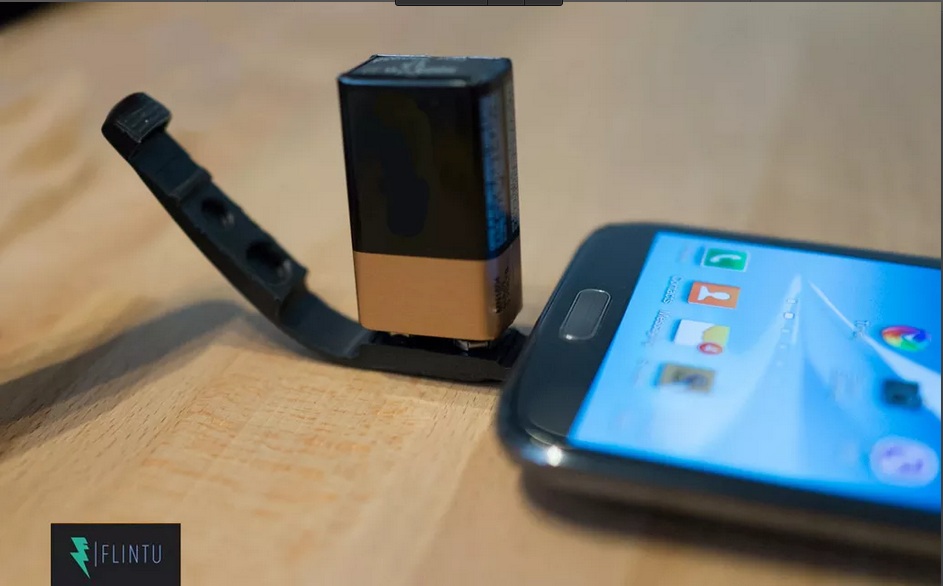 We always talked about the portable chargers and stuff which helps to juice up our smartphone when we are in need of it. You must have seen cylindrical shaped and other compact portable battery back packs which will help you on your way out to not let your smartphone’s battery die.

Now as we know 2015 is near and there are loads of technology innovations which follow up ahead. This is when Plan V reveals itself ( Developed by Flintu company )

First of all it was just a concept developed by a situation 18 months back when the co-founders of Plan V Evan and Luke found themselves in Colombia with a dead battery on their phone so they had to stay over and struggled to contact others for some important discussions. And suddenly they thought of an idea which will help the people in situations similar to theirs by creating an ultra-portable charger which one will never feel about till he/she needs it.

It is just that ultra-compact. You will forget about other portable chargers after this charger gets launched worldwide in March 2015.

Well, it has elegant looks over it and a child can also claim it has a secret failsafe charger for your smartphone. It has a very simple working mechanism just open your key-ring shaped charger and fit a 9 V square shaped battery to it which is available just like chocolate bars you get on any candy shop.
And it juices up your smartphone for an extra 4-6 hours . 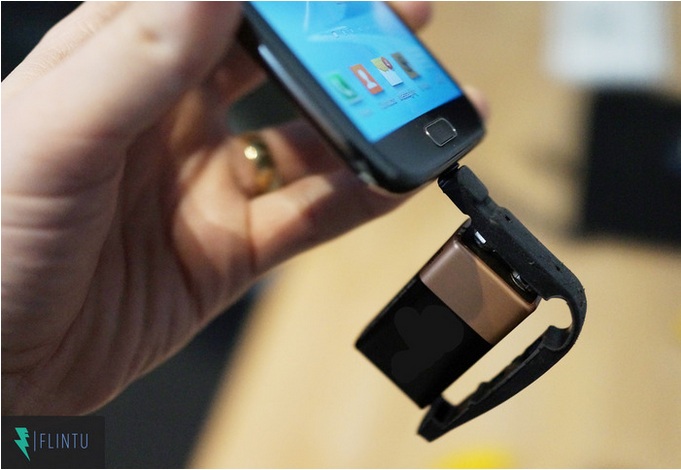 The Verdict Over It :

Considering all the factors such as portability , durability , cost-effective and fail-safe measures it can be called as a complete package of happiness to the users who are in need an true-emergency battery charger.