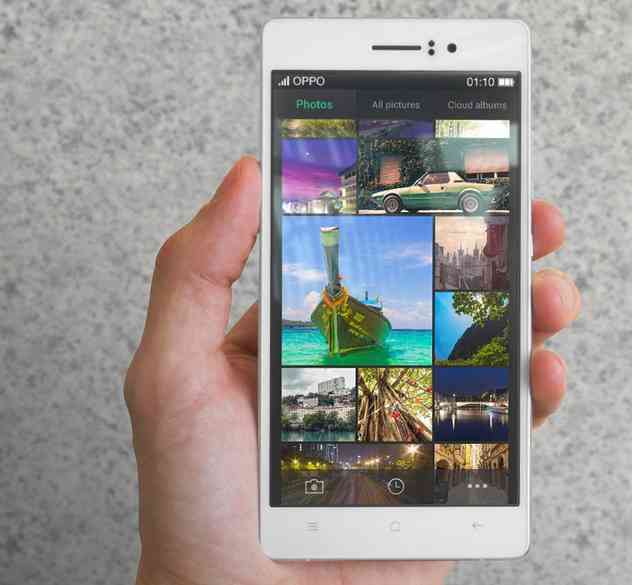 The smartphone market is now filled with great handsets, especially the large screened ones. These phablets as they are called owing to their amalgamation of smartphones and tablets have even managed to dampen the market for tablets. The phablets are surely the craze of the modern smartphone buyers as they offer everything that a smartphone is expected to provide, plus the convenience and charm of large displays for great multimedia experience.

Moreover, the latest devices including phablets are being offered in real slim designs. Some companies seem to be even obsessed with the sleek device notion and are constantly working hard to create a device which they can boast as the slimmest smartphone in the world. The very slim or sleek devices might not be the choice of everyone, however when a device is large enough like the phablets, they better be sleek for easy daily handling. Thus, the sleek tag surely does appeal both in terms of design as well as handling. As a result some of the best selling global handsets are the thinnest of the lot. This is established now, that the larger the smartphones it gets, the thinner they will charm the users.

While a thin or very sleek phone does seem to be good from all the aspects, the very thin designs might sometimes seem to be too fragile and also might not be able to fit in even the standard headphone jack. However, as the craze for thin smartphones continue and thus, comes a yet another handset that is claimed as the world’s slimmest smartphone. 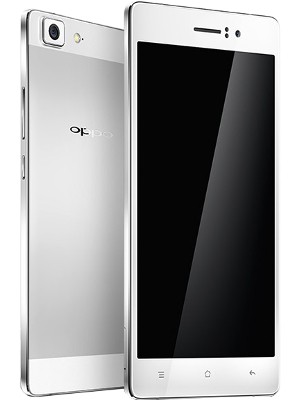 This new slimmest smartphone or phablet is the Oppo R5. Oppo a Chinese mobile maker has decided to throw a challenge to the very thin Apple iPhone 6, with its R5 which an unbelievable 2mm thinner. If you are among someone who’s hunting for a very thin and light device based on the Android platform, then the new Oppo R5 is the right phone for you.

Apart launching the Oppo N3, the company has revealed its new R5 which the company claims to be the thinnest phone in the world. With a thickness of just 4.85 mm, it is also thinner than another smartphone which claimed to be the slimmest when it was launched, the Gionee Elife S5.1 that is 5.1 mm thick. Oppo has also revealed the R5’s pricing which is $499 (approximately Rs. 30,500), but the device’s market release date is still unknown.

Let us consider the capabilities of the new Oppo R5:

The new Oppo R5 is equipped with a 5.2 inch AMOLED touchscreen display with a screen resolution of 1920×1080 pixels which translates into the pixel density of 423 pixels per inch. Oppo has obviously chosen an AMOLED display for the R5 instead of an IPS LCD that is featured in the Oppo N3, to facilitate the device’s thinner design. Moreover, the Chinese mobile maker also provides a Corning Gorilla Glass 3 protection for the screen in order to make it sturdier as well as scratch resistant which is great for everyday use.

The Oppo R5 is the slimmest phablet, but definitely not a cheap or fragile looking one. It comes with a full metal body with aluminum framing and a stainless steel finish back panel to offer it a premium look. The device surely looks great in its super sleek form, but is also sturdy and gives a nice premium feel.

The new Oppo R5 comes with a 13 MP primary rear camera along with Sony sensor and LED flash to offer great, clear images even in the low light scenarios. The device comes with a standard 5 MP front facing camera for great selfies and video calls. The camera specs on this phone are at par with the other devices in this price slab.

The Oppo R5 packs in a Snapdragon 615 chipset, 64 bit Octa-core Qualcomm processor, the same that is utilized by the HTC Desire 820. However, the one on the R5 ticks at 1.5 GHz. The smartphone combines the capable processor with 2 GB of RAM and an Adreno 405 graphics card. Nevertheless, the device’s 64 bit chipset’s capabilities will be activated only after it gets the latest Android 5.0 Lollipop update, which is not yet confirmed by Oppo.

For now, the Oppo R5 runs on the Android 4.4 KitKat OS, and offers the Color OS 2.0 User Interface.

The new Oppo R5 comes packed with an inbuilt memory of 16 GB which is standard as per the smartphone in this price range. However, Oppo has not offered the flexibility of memory expansion by providing a micro SD card slot, which is a downside of the device.

The phablet draws its juice from a powerful 2,000 mAh battery, which offers great backup for the whole day as well as good talk time and standby. Oppo has also claimed that the R5 is enforced with VOOC charging technology which will juice up the drained battery from to up to 75 percent in only 30 minutes.

The Oppo R5 will come with all the modern connectivity options that smartphones of this price range offer. These include Bluetooth, Wi-Fi, LTE, and USB OTG. 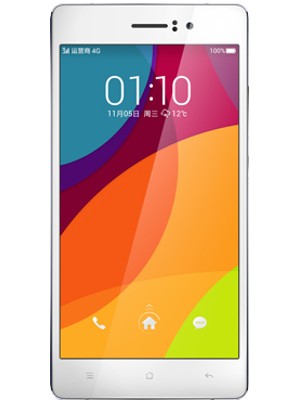 The new Oppo R5 has got many features to grab the interest of the global smartphone consumers and to get into headlong competition with the many able devices in the market. This smartphone does not simply boast about its slimmest profile, but packs in premium looks and built and great specs sheet as well. The camera specs of the device and its fast charging capabilities are also good. Though there’s still no word on its availability in India, but if it does then it will surely get good amount of sales volume.