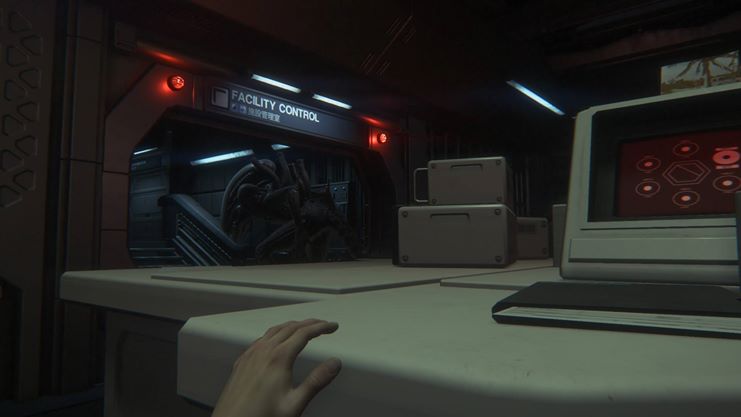 It hasn’t even been two days since we put out the ‘Here is why you should play Alien Isolation’ post and Creative Assembly has already announced that Alien: Isolation has sold over a million units. This can only mean one thing; either our article was highly effective at convincing people to buy the game or that the game is very good. Or maybe both.

Creative Assembly just announced through the game’s social media pages that Alien: Isolation has officially sold a million units worldwide. A brief article was also put up on the game’s official website thanking fans for the support and encouraging more gamers to buy the game. The article also stated that everyone at the studio was very proud of the achievement. What the article did not state was that they are not the only ones who are proud. We, the fans, are too.

2014 was not a great year for games, especially AAA games. Add to that Alien: Isolation had the extra burden of overcoming the curse of the Colonial Marines. Personally, I was beginning to think that this game would not get the attention it deserved. But I am so glad that that was not the case. And I am so glad that I invested my dad’s hard earned money into this game. The game is an absolute pleasure, a treasure cove of everything that makes the Alien scary, a love letter to Ridley Scott. The game has it all; amazing graphics, mind blowing sound effects and one terrifying Alien. No wonder the game has won over 50 Game of the Year awards.

All in all, the sales numbers are exactly what the game and the studio deserved. Congrats to everyone at Creative Assembly who worked on Alien: Isolation!!!

Still haven’t played Alien Isolation? Well, what are you waiting for? Go pick up a copy now!!! Alien: Isolation is out on the PC, PS3, Xbox 360, Xbox One and the PS4.