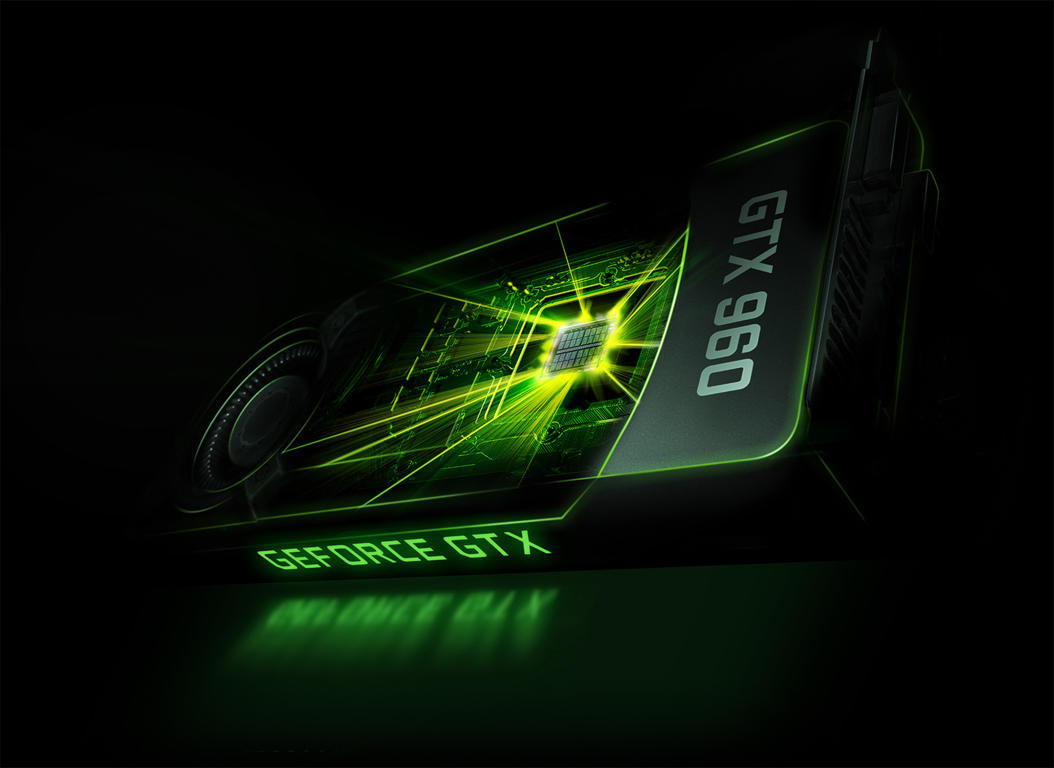 “4GB? Duh!”, before jumping into conclusion about NVIDIA’s controversy on it’s recent GTX 970 4GB of which  3.5GB of VRAM is actually used you better know most games don’t even use more than 2GB of video memory. So buckle up and get ready for the 4GB edition of the budget beast GTX 960. In last couple days, MSI, ASUS & EVGA announced these cards which are equipped with 4GB DDR5 memory.

Personally speaking, I didn’t like the GTX 960’s downgraded features comparing to it’s predecessor GTX 760 at first. 760 has 1152 CUDA cores, 96 texture units, 32 ROPs, 256-bit memory bus and over 192 GBPS of memory bandwidth whereas 960 has 1024 CUDA cores, 64 texture units, 32 ROPs, 128-bit memory bus and about 112 GBPS memory bandwidth. Only core clock (1126-1178MHz) and memory clock are slightly better (1752MHz) than 760 by 200Mhz which doesn’t make much difference although 4GB version will help you to render faster and better multi-monitor support than the 2GB one. Also, the GM206 technology will help you to render H.265-based videos and likely to let you play games at 4K resolution. The card consumes lower energy than most other previous series cards. 760 is still 25-40% better performer than 960. Obviously, the card was set to budget gamers, so we can’t just complain about the specs. While the 2GB version of 960 costs about $200, the 4GB will cost you 50 more bucks!

The ASUS one is named Strix GTX 960 which is quite smaller but cute (looks more like an owl) while the MSI Gaming 4G looks absolutely cool (obviously it’s TwinFrozr2), the EVGA has bigger fan and quite normal in design.

So budget, casual gamers or newbies, whoever you are, this is the most perfect card for you. Low cost, higher VRAM and decent performance- isn’t 960 the card of your dreams?