Tech Legends
Home Smartphones NOTE 4 is all set to have curved display. 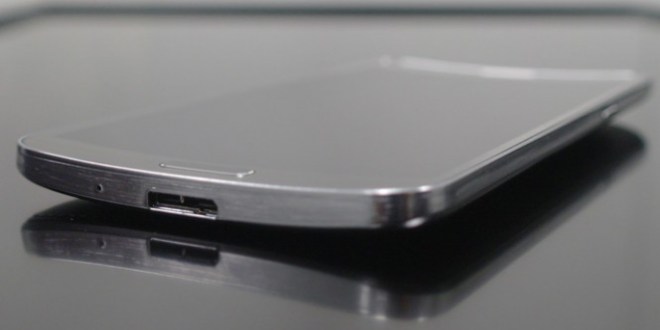 Now a days smartphones have different models with different specifications. But Samsung tried something new this time. Samsung is planning to release Note 4 with two different models having different displays. One with a curved display and other with a flat display. Samsung wasn’t successful attracting media through it’s first curved smartphone called Galaxy Round. Although Round was a high end spec smartphone, but due it’ side to side curvature, it wasn’t that famous.

Everyone is eagerly waiting for Note 4 with real high end specs that could out stand the phablet competition against LG’s G Pro and G Flex series. Lets look at the specs that everyone could expect to have in note 4….