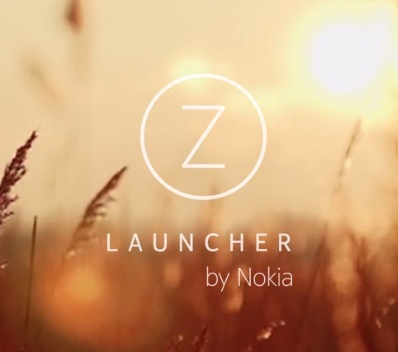 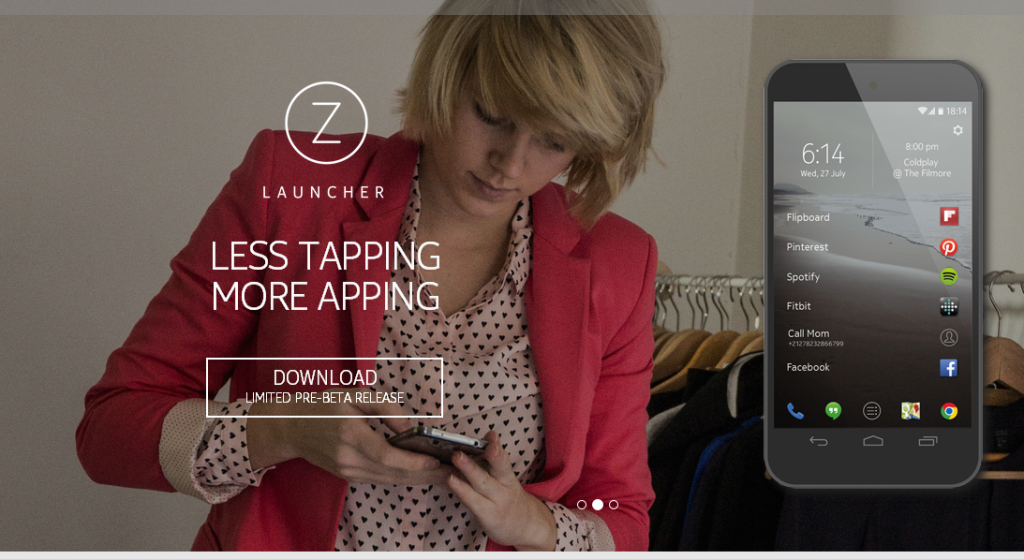 Nokia Z Launcher….Yeah you got it correct. Nokia released a launcher for Android named Z launcher. It’s said to be cool enough compare with old and best Android launchers. Lets see how cool it is…

Z launcher directly focuses on SIMPLICITY. The theme looks quite clean and simplified. It seems to have it’s own mind to recognise letters to search for the app starting with that letter. It becomes quite easy and fast searching and cool enough. This launcher keeps an eye on your timing and need of using app and presents the app before you need it. Isn’t it cool..

Now the question arises….is this launcher going to replace your old and favourite launcher. To know this download it’s LIMITED PRE-BETA release and check it out..