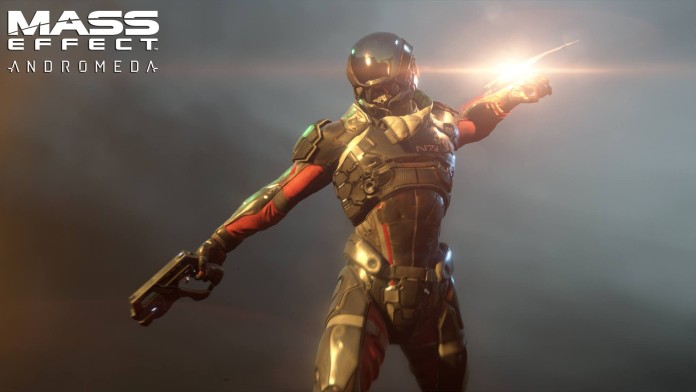 Last time, we discussed about Mass Effect: Andromeda (the upcoming title in the Mass Effect franchise), was regarding it’s announcement during E3 2K15. As, the name suggests, you’ll be exploring a new galaxy, Andromeda but this time without the series epic protagonist-“Commander Shepard”. Yes, you have to accept the fact and no Shepard means there won’t be any involvement of the original trilogy cast in Andromeda. In fact, the story is set a long time after the events of Mass Effect 3.

YOU MAY ALSO LIKE: What! A PC Version of Halo 5 is Coming Too??

According to a recent tweet by Chris Wynn, the development director, “I am well versed in the caparinhia, delicious. Be open minded to a Mass Effect with no Shepard, it can be good.” He is definitely right though because gamers will experience an entirely different world with a new storyline as well as characters. Mass Effect: Andromeda will be out for PS4, Xbox One and PC by Holiday 2016. If you’ve missed the E3 trailer of the game, you can watch it here but before that do vote, so that we can know your opinion.