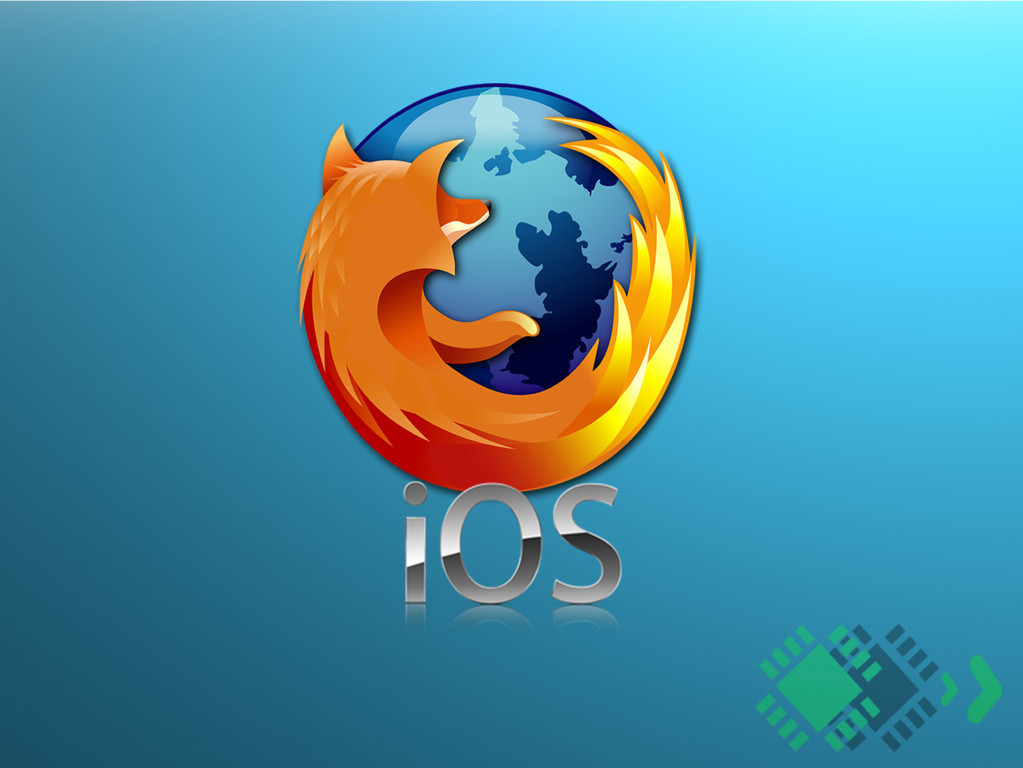 Mozilla Foundation, is looking to expand its reach. And, now it’s aiming for the Firefox browser to become as an alternative browser for iOS users who are stuck with the default browser. Mozilla announced it in their future releases blog.

However, it seems that Mozilla Foundation is not excited enough for coming in to the iOS platform. Mozilla Firefox aims for an openness and great opportunities on the Web. But, at the same time, it mentioned in its future release blog that there are some restrictions which will prevent them to provide the same experience and rendering engine to iOS.

You May Also Like – Why Android is named “Android” ?

Why Apple policies pose a problem to Firefox ?

Safari is a threat to the Mozilla Firefox, taking advantage of the Apple policies. So, it will be an interesting challenge for Firefox. And, in technical point of view, Safari uses WKWebview which is faster than Javascript JIT currently present on Google Chrome for iOS. Here’s the major challenge for Firefox developers to overcome the limitations of both, providing a better experience on iOS devices.

When is it going to Arrive ?

Firefox developers weren’t even planning to develop for the iOS platform. Nevertheless, iOS 8 came up with great improvements and more flexibility for developers. So, they have already started the development, providing the source code in Github. And, they are planning for a limited beta test on iOS soon. However, there is no specific date announced but it’s expected in the later 2015. They wanted to announce a large beta test. But to make the Firefox browser perfect to be chosen as the best alternative to default browser, they had to make the testing phase limited and release the polished app to all the iOS users.So, Let’s see how the Firefox developers tackle the Apple policies.

You May Also Like – 5 things you need to do before playing Witcher 3: The Wild Hunt