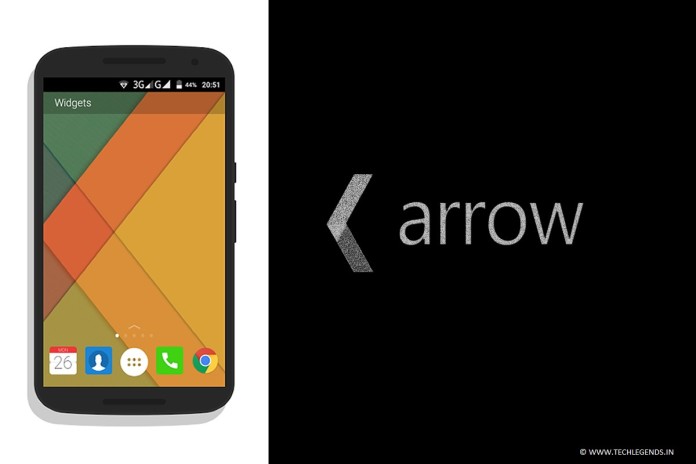 Hello, readers, were you waiting for a news that you could share it first with your droid friends? Or simply sharing it to the Windows mobile users taunting that their developers are more interested in an Android app development rather than filling up the Windows mobile store (no offence)!

The Arrow launcher is being considered as the strongest competitor to the popular launchers available at the Play Store. The launcher intelligently presents 5 home screens that are enough to boost your productivity by letting you access the frequent apps, contacts and other important things quickly. The last beta update is perfect for the launch, but still there are things to take care. Personally, I see a great potential in it. Kudos the developers!

In case you missed the buzz on Arrow launcher, some references to the recent beta update coverage: