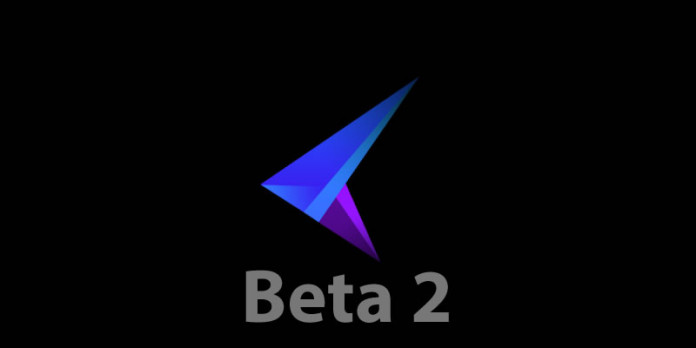 Microsoft’s arrow launcher isn’t private anymore. Someone from the private beta testing group or Microsoft itself is uploading the Arrow launcher apk to the cloud.

The beta 2 build is not really a major update. But, it addresses bug fixes (still more to fix), a new feature and some visual animation changes. Interestingly, the added feature was suggested by me (being a beta tester). As, the launcher contains a homescreen which shows the recent as well as the frequent apps used. So, a user should have an option to hide or whitelist any app for privacy reasons. The features are being added one by one according to the team considering the number of votes to each idea suggested by beta testers.

For the beta 2 build, it includes the “Hide always” feature. And, you would observe a better end-screen transition animation.

You can download the beta 2 build from APK Mirror.

What can we expect on Beta 3 build?

There are numerous features requested by the beta testers. But, the Microsoft team seems to go slow and steady for each of its beta build. And, for the next Beta 3 build you could expect a widget support, adding/removing homescreens and may be a materialistic design. Who knows?

What do you expect from the next beta build? Looking at its fluidity and smoothness, are you willing to switch to Arrow launcher in the near future?