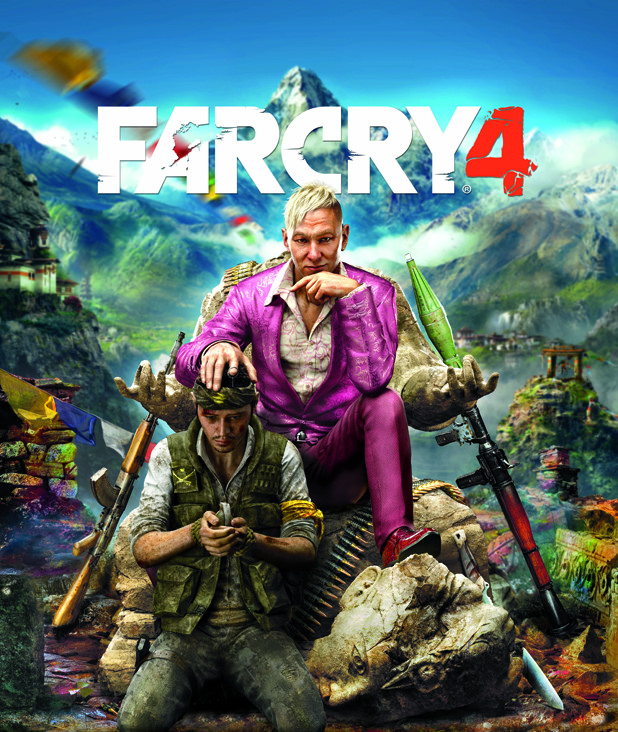 Research plays a very important role in the designing and developing of a game. And Ubisoft seems to understand that very clearly.

Over the last few weeks, Ubisoft released a set of three videos that showcased the journey of the Mark Thompson, the narrative director and Philippe Fournier, the production manager to Nepal to research their setting for the upcoming game Far Cry 4. Far Cry 4 takes place in Kyrat, a fictional setting in the Himalayas.

The goal at Ubisoft was ‘to create the most authentic gaming experience ever’ and for this they had to make sure that the game felt as realistic as possible. The devs needed to get a better idea of Nepal’s surroundings, Nepal’s culture and its people.

The devs landed in Kathmandu and were breath taken by the atmosphere. They visited the Dakshinakali temple, where an animal sacrifice was going to take place, to get a feel of Nepal’s local culture and tradition. Later they also interviewed a bunch of Gurkhas, who are considered as one of the most elite combat forces in the world. The Gurkhas will most probably be featured in the game.

In the second part, the devs had to hitch-hike their way through the treacherous roads and hilly areas of Nepal. This gave them a better idea of the topography and how it could be used in the game. They then visited the famous Tal Bahari temple which truly captured the traditional essence of Nepal. The devs also got a good idea about the daily atmosphere of Nepal as they clicked away pictures of even the very small details; a vendor selling miscellaneous goods, an old woman sharpening her work tools, common people going on with their daily lives. This kind of research ensures that the NPC’s in the game will be more realistic than ever.

In the final video, the devs interviewed some ex-Maoist soldiers. They got a better understanding of how tense the atmosphere was during the time of the civil war and how it affected the lives of the people. And before they wrapped up with the tour, they visited the Paupathinath temple where they got a chance to witness Nepal’s most valuable traditional practices and beliefs. The devs also met with some sadhu’s and got to know more about their daily lifestyle.

The devs finished off by saying that it was an enlightening journey for them and that this trip would benefit the game a lot. And they are right; this kind of research helps the game feel more authentic and breathes new life into the game. A video game isn’t just about the gameplay mechanics, its about how believable its feels. The devs now have a firsthand feel of Nepal and are aiming to deliver that feel to the gamers through Far Cry 4. If everything goes to plan, Far Cry 4 might be one of the best games, if not the best game, of the year.

We, at TechLegends, wish the team of Far Cry 4 the very best of luck.