Tech Legends
Home Opinion Are “Made in India” Apps Safe To Install? 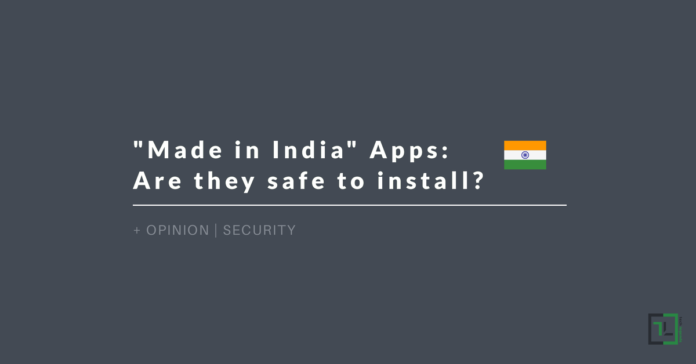 It’s no surprise that the consumers are starting to support or encourage made in India products or services after the recent ban of some popular Chinese applications.

But, should you install every “Made in India” application on your smartphone?

If you are an iOS user, you may not come across a lot of new India-based applications. But, for Android users — I know it’s overwhelming to find several “Made in India” applications on the Play Store.

It’s worth noting that I support the initiative taken by Indian developers to come up with alternatives — but not every application is safe to use.

So, in this article, I’m going to give you a couple of fact-based reasons as to why you should avoid installing every India-based application without proper research, at least for Android mobiles.

Even though “Vocal for Local” is a good thing, here are some good reasons to remain cautious before supporting any India-based app:

Of course, the best and secure way to install apps on Android smartphones is through the Google Play Store.

But, unfortunately, not all the apps listed on the Play Store are safe to install. Don’t believe me? You can read my recent article on Google Play Store’s safety to find out more about it.

If you’ve read the article linked above, you should realize the fact the Google does not have a strict policy to prevent malicious apps on the Play Store and any new application on the Play Store could turn out be a malware.

Most of the Chinese apps are known for its bad privacy policies and the way they collect or handle our data, right?

So, if you want to protect your private data, you should expect India-based applications to enforce good privacy policies as well.

But, that’s not the case.

A few examples include the recently viral Chingari app and Elyments app.

Even though they are honest about what data is being collected, there’s still no clarity on how they protect our passwords, messages, and other information on the metadata that is involved with the platform.

Now, if we look at Chingari’s Privacy Policy, they’ve made some recent changes to rectify the issues that were present in their original policy. But, they aren’t really transparent about “when” they make the changes to the privacy policy. As you’d notice, they mention a “Last Modified Date”, but you won’t find it anywhere on their privacy policy page.

Recommended Read: Here’s Why You Should Stop Using WhatsApp

We’ve heard about many random TikTok alternatives and CamScanner alternatives. But, most of them are completely useless and serves no purpose whatsoever.

Not to forget, some applications are just duplicates or clones of another popular application (like JioMeet or JioChat)

I don’t even want to name the random TikTok or Xender Indian alternatives available on the Play Store — but some of them are highly rated in the Play Store just because they are made in India.

No matter what the case is, the point is — you shouldn’t just install any random “Made in India” app.

To clarify, I don’t have any intention to misjudge or defame any “Made in India” application. But, your privacy and security is always important than supporting any random app or service that you come across just for the sake of your country.

So, before trying any of the applications, I’d advise you to read the privacy policy and thoroughly test the application (if you really need it) before recommending it to someone else.

What “Made in India” apps have you tried so far? Let me know your thoughts about them in the comments below! 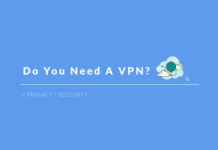 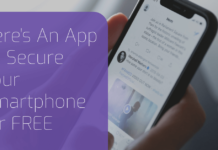