A Brazilian Police officer was saved by his Lumia 520  from getting hit by a bullet.

According to different sources;the officer was said to be returning to his mother’s home,when he saw his parents held has hostage by two robbers.Upon seeing him in police uniform,they fired two shots at him. Luckily he dodged first bullet and the second bullet hit his Lumia ,which was in his back pocket at that time.The bullet failed to penetrate into the officer’s body,because of Lumia 520 which was completely destroyed by the bullet.

Though the phone was destroyed,the life of the young police officer was saved. 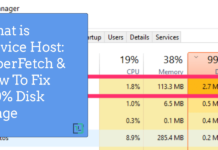 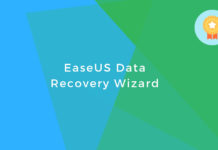 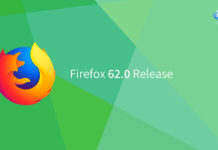