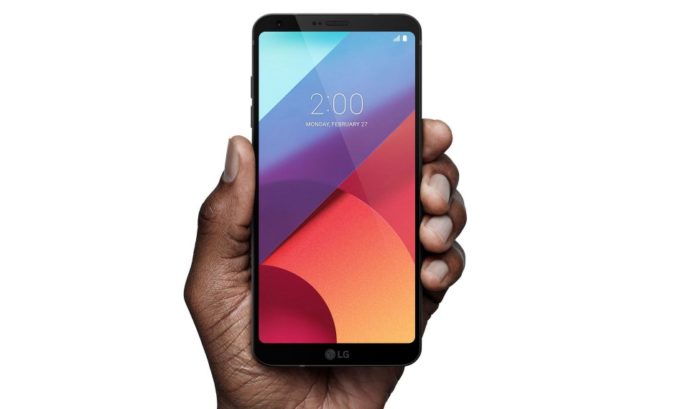 While the LG G6 might have lost its throne in the spec wars this year, reports suggest that it is not going to happen the next year i.e 2018. 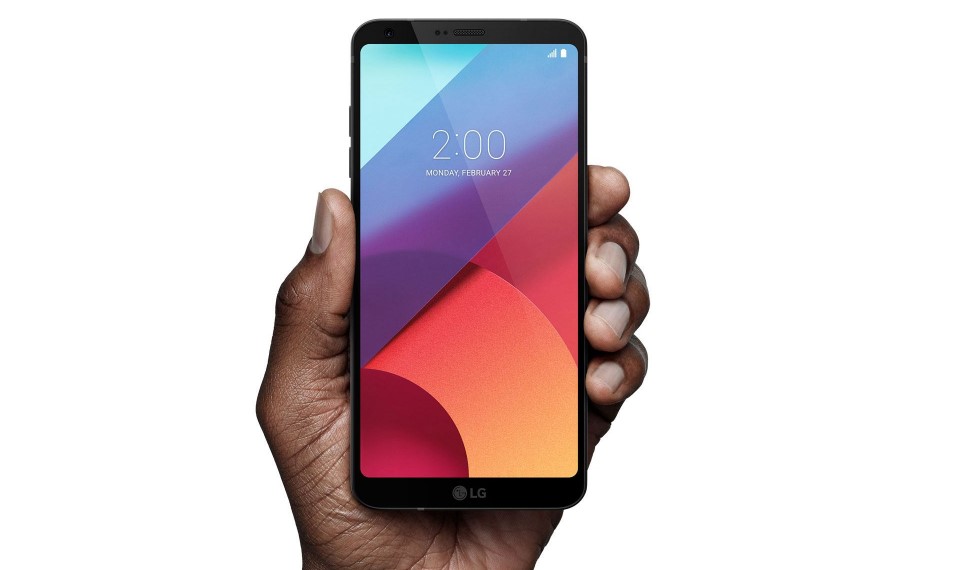 LG and Qualcomm are reportedly working together on the Snapdragon 845 chipset. It might be too early to confirm the reports but it is still a positive thing for LG to get into the flagship game in terms of spec wars as well.

Unquestionably, the LG G6 is as good as the newer flagship devices, even powered by a year-old processor. But, the Snapdragon 845 could ensure the edge over other flagship devices if LG G7 would be the first one to ship with it.

Do you think the LG G7 can turn the tables with the latest and greatest processor next year?

In either case, we would be interested to know if you like to compare any two smartphones on the basis of their specifications? If not, why?