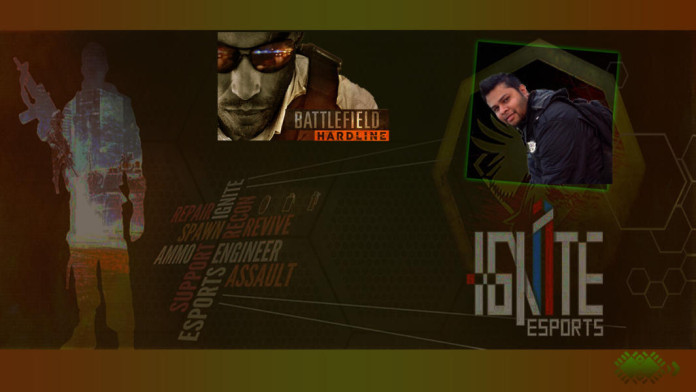 If you play Battlefield 3 or 4 online in South East Asia (SEA) region you will obviously see a bunch of good guys going by the clan tag [NITE] and some of them will kick your ass and make you ragequit. YES guys, IGNITE ESPORTS is the new fish in town ready to make you go to the market! Founded in 2013, originated from India they are now a global clan comprising Battlefield players from all over the world. From ashes to the best, from 16 to over 260 disciplined members, they are now a leader in ESPORTS. Well let’s not call them a clan, they are now a professional e-sports team which is a big step for a clan from India in the international level. Among popular teams like No Use Talking (NUT), BindyGeeks(BDGS), Innate Forte(InTF) and BYCM, Ignite has become on of them with pride and prejudice.

Deep: Sammad, how do you do? Nice to have you with us!
Shashank: Thanks! Happy to be here!

Deep: So when did you come up with the idea of a clan?
Shashanki: It is actually an interesting story. The year was 2013. We used to be a bunch of noobs, you know(!), playing together on Battlefield 3. We pretty much had our asses kicked by the players then. Then we started playing these friendly scrims with other group of players but we used to lose with massive difference which they made fun of. So, we needed a game server of our own for practice and stuff. The server provider we contacted required us a clan name to buy a server which eventually made us to form today’s IGNITE!

Deep: Great story! How many players you started then with and how many now?
Shashank: We were just 16 guys when we formed the clan. Now we have over 250 and counting.

Deep: Your clan comprises players from other countries?
Shashank: Like I said, we are an international clan and we have players from coutries like Singapore, Indonesia, Bangladesh, China, Europe and even from USA!

Deep: I have seen many clans forming and disbanding now and then. What makes your clan so intact still?
Shashank: I would say the loyalty among members. See, we are not only a team, we are family.

Deep: ‘True dat’! How do you recruit players and what do you want to see in them before final recruiting?
Shashank: A player might be noob or pro. It doesn’t matter if you are either of them as long as you behave properly and commited to our team. I can help a newbie to improve his skills but I can’t change the bad behaviour of even a pro player! We also check player background if they have any cheat related issue. 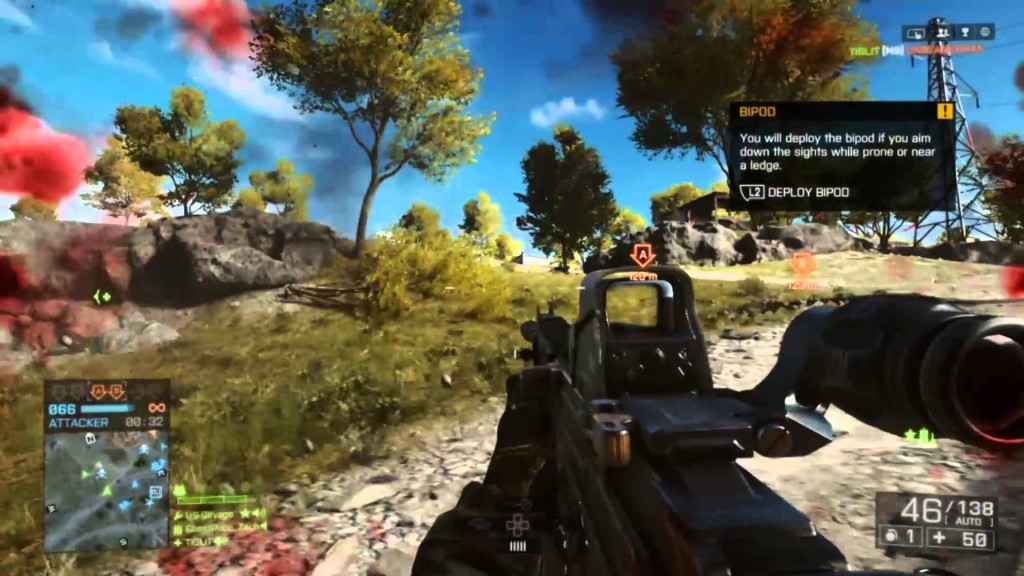 Deep: How do you manage the team and the chain of command?
Shashank: We have a strong administration. We have leaders and moderators for each division and 4 head mods who look after over all managerial matters of the clan in my absence.

Deep: How do you train your team?
Shashank: We have two divisions- Pub and Competitive. Pub players can use our Teamspeak and will use our tag but Competitive players need to practise on our scrim server whenever they can. There are scheduled training sessions for them which is compulsory to attend for any scrim player. Other than that we have three BF4 pub servers and one BF3 server.

Deep: Do you only promote Battlefield or any other competitive games?
Shashank: Right now we are focusing on only Battlefield 4 as of the growing esports competitions. Recently, we have launched our Counter Strike: Global Offensive (CSGO) division who have been playing only that.

Deep: What has been your greatest achievement as a clan?
Shashank: We have our team sent to the latest ESL Asia Cup 5v5 Domination. We also sent two of our teams in the ESL Open Asia. We didn’t win any cup yet but we have positive feedback. We have managed to win significant amount of matches against other Asian clans. We haven’t done that much but we are still growing and looking forward to bringing pride for Asia.

Deep: Now let’s talk about personal stuffs. What do you do other than gaming?
Shashank: I studied Civil Engineering from Assam Engineering College and now am working at a Construction farm. As a result I don’t play games that much. I manage the whole clan and sometimes I play with my members for fun. Some other facts about me is I am also one of the admins in Anti-cheat measures like BF4DB and GGC bans. My work is to prevent any kind of cheating and hack tools from Battlefield Online and ensure fairplay in the online arena.

Deep: Well Sammad, I think this is a goodbye! It was nice having you here. Cheerios to IGNITE and your life!
Shashank: Thanks TL for bringing me here!

So that’s the Founder himself. We also had a nice chitchat but you don’t have to hear all of it, right?

Did you know that Battlefield 4’s 5th best tanker comes from IGNITE and also an Indian? Log into Battlelog and have a see for yourself but before that better buy Battlefield 4.
IGNITE Website: http://ignite-esports.com/
Facebook Page: https://www.facebook.com/igniteftw

IGNITE ESPORTS is still in a growing phase but has been showing signs of rapid progress. They aren’t Fnatic or Epsilon yet but the speed at which they are improving, I am pretty sure that in near future, as an Asia-based clan, they will reign in Battlefield Arena someday!

That’s all for today folks! Stay tuned for more!