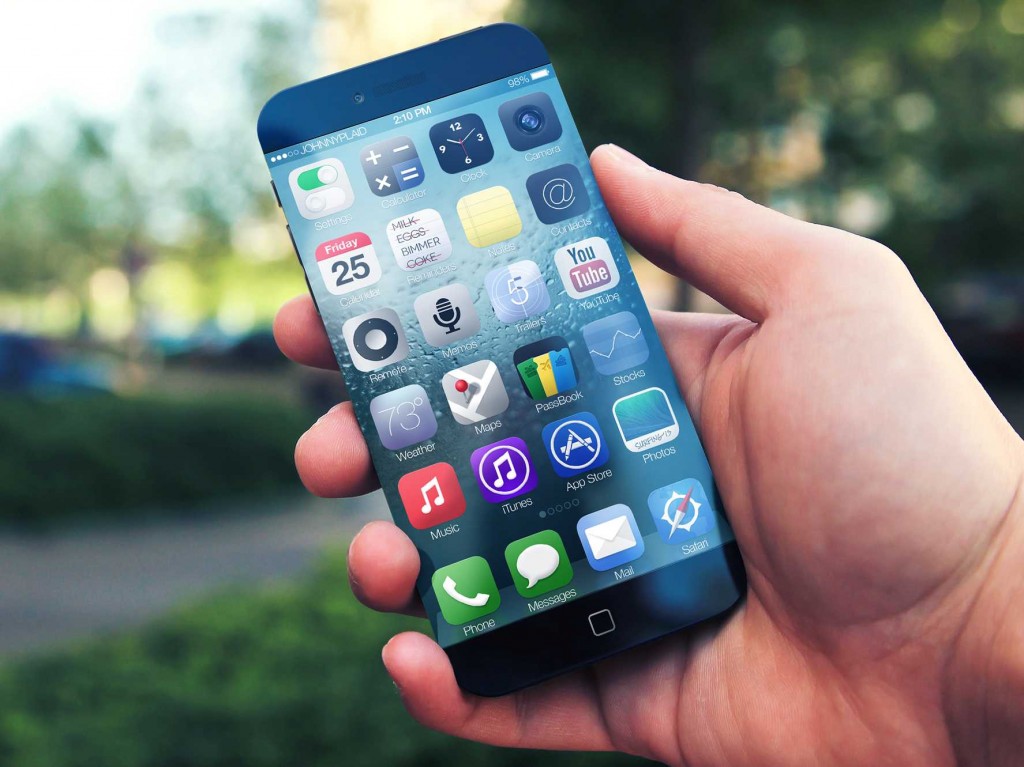 Rumors of larger iPhones  have been circling around for  some time now .

Sources who claim that Apple  is to put a 4.7-inch screen into  production soon, and then a  5.5-inch display later.  The report claims that Japan  Display, Sharp Corp and LG  Display will be responsible for  making the screens. If they  are being made, which is  worthing pointing out is far  from definite, they’d both be  quite a lot larger than the  current 4-inch iPhone 5S and  5C.

According to the report, both  screen sizes are expected to  use the in-cell touch panel  technology introduced in the  iPhone 5 where the touch sensitive element is built into the screen to make it thinner and lighter.

Obviously, it’s worth remembering that a significant grain of salt is required with all this news: Apple may, of course, be tinkering with bigger display but that doesn’t guarantee that they’re going to make it to market. That said, however, this news does align fairly nicely with the WSJ’s report from earlier this year , which claimed Apple was planning to produce a 4.5-inch device and one that was bigger than 5-inches. Similarly, the Journal suggested that the smaller phone was “further along in development, and currently being prepped for mass production.”

Perhaps most interesting thing to ponder about is  just how big a “bigger than 5 inches” screen will  be. But regardless of how accurate all these rumors are, it does look increasingly likely that a larger iPhone is on the way to boom around the world again.