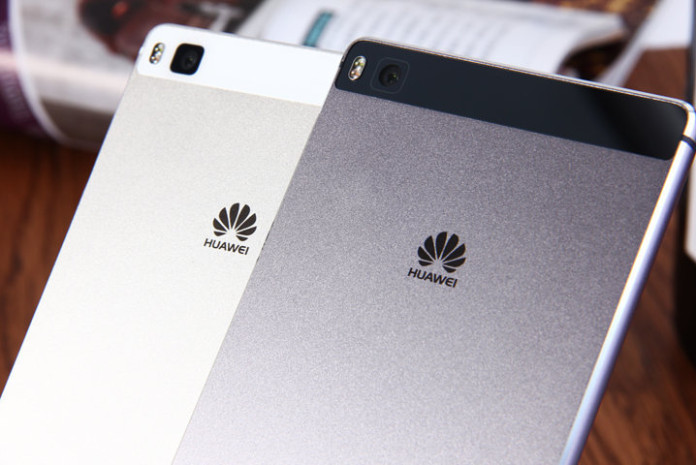 Well, Huawei has improved a lot in the recent years. Huawei Mate series was one of the most impressive ‘budget’ smartphones. And, for real Huawei has improved a lot in its build quality and durability. Nevertheless, Google approached Huawei for its most premium smartphone (Nexus 6P). So, definitely it’s a trustworthy smartphone manufacturer having a good reputation for now. Actually, the previous sentence is only for the users those who look for the reputation of the manufacturer before approaching to know about the smartphone. However, this device doesn’t come with a budget-friendly price. It comes with a price tag of $449.99.

Anyways, now let us move on to know the detailed specifications of Huawei P8 GRA 4G, you can pre-order it from Gearbest by the link mentioned at the end of the article.

The smartphone runs on Android 5.0 with EMUI. 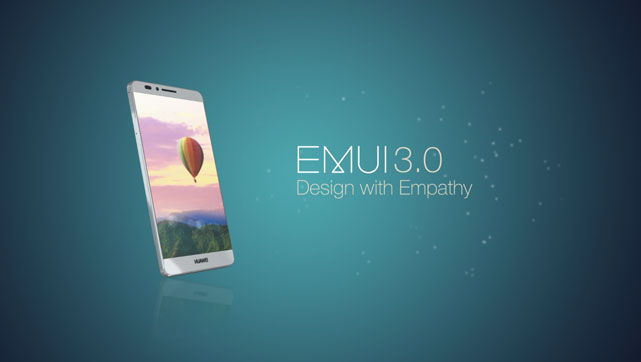 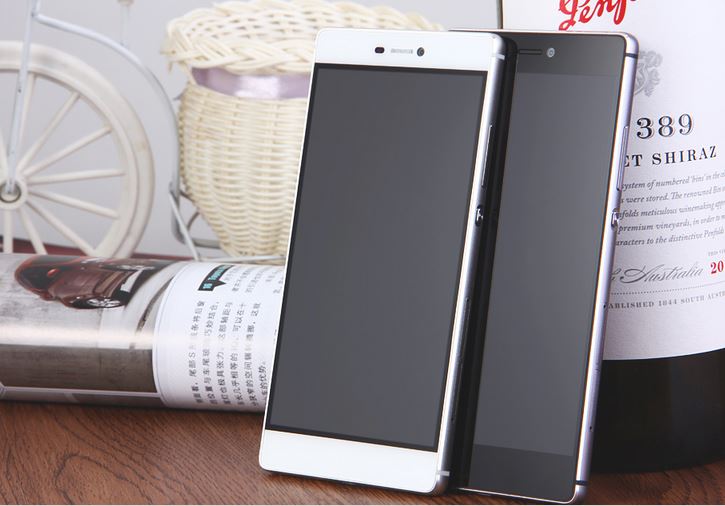 The device is powered up by Huawei’s own SoC Kirin 930 (Octa-Core), clocked at 2.0 GHz. It’s actually an impressive 16nm creation from Huawei. This chipset gets a big score in terms of AnTuTu benchmark tests. And, the processing power is complemented by 3 Gigs of RAM. That’s enough for a great multi-tasking!

The device sports a 13 MP rear camera and an 8 MP front camera. Both the camera lens give a great image output quality. 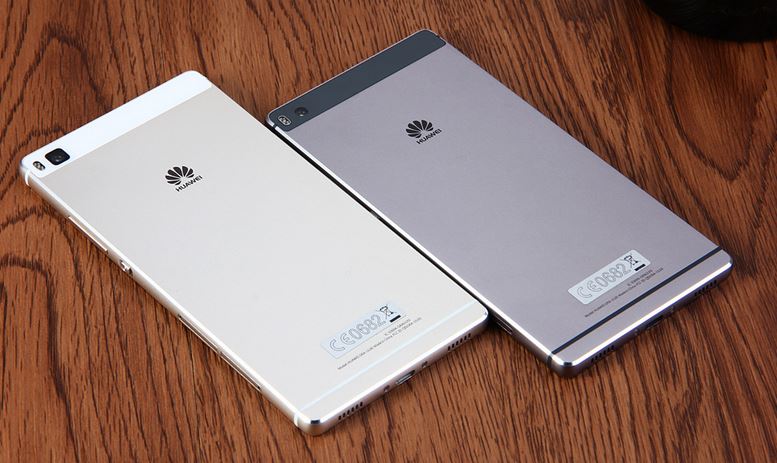 The smartphone comes with a 16 GB of internal storage.

Interested to be the first one to get the device? Pre-order the device now!
Click on the “Add to Cart” button to get started.